Where Is Borneo Rainforest

So where is Borneo rainforest?

Borneo Island is the third largest island in the world. It is located in the middle of Indonesian archipelago, between Australia and Southeast Asia.

The whole island was once covered in tropical rainforest. 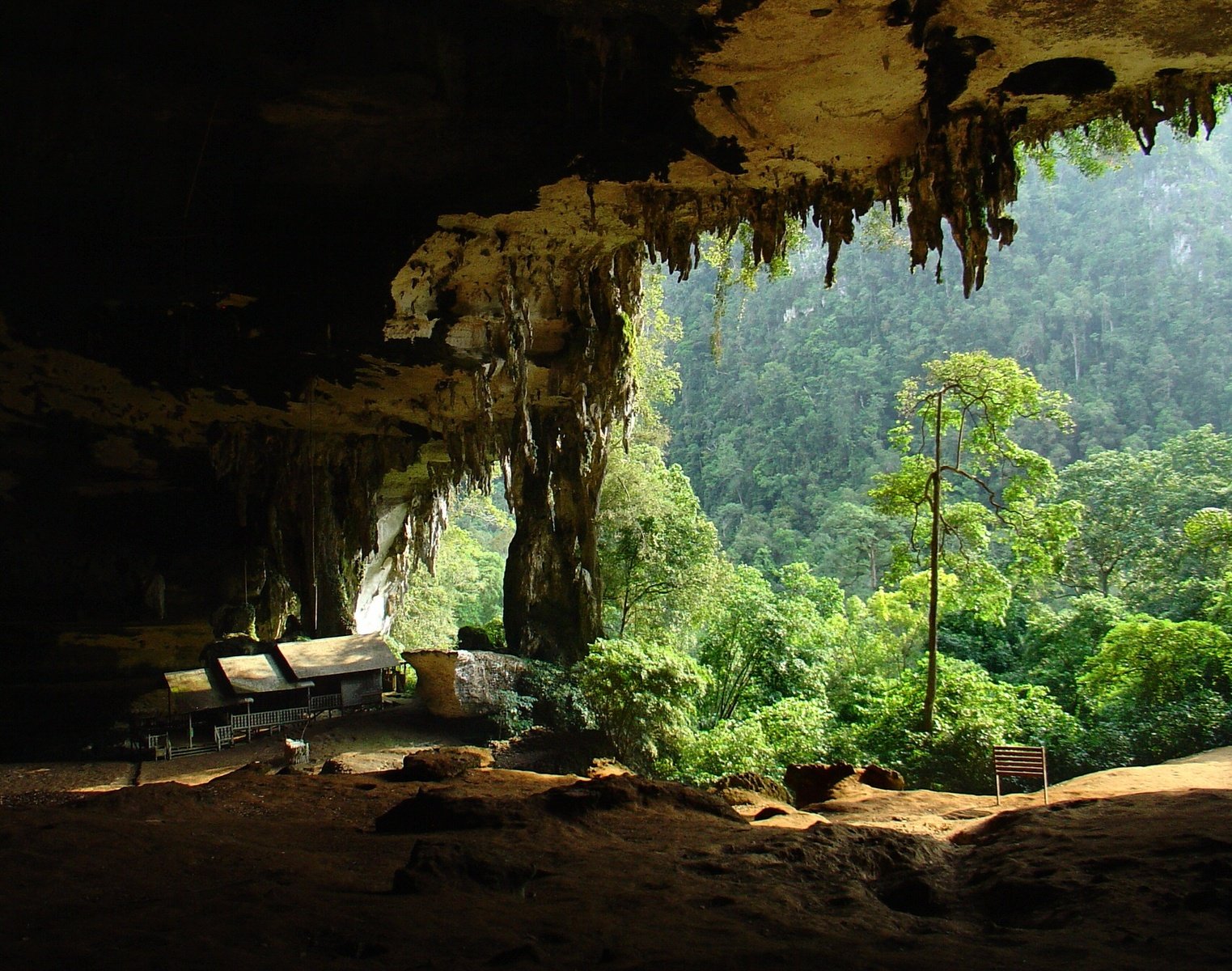 But much have been destroyed and nowadays the thickest rainforests are left in the middle of the island - these are the mountain rainforests.

Southern and western parts of the island contain lowland rainforests. These are not quite as thick. 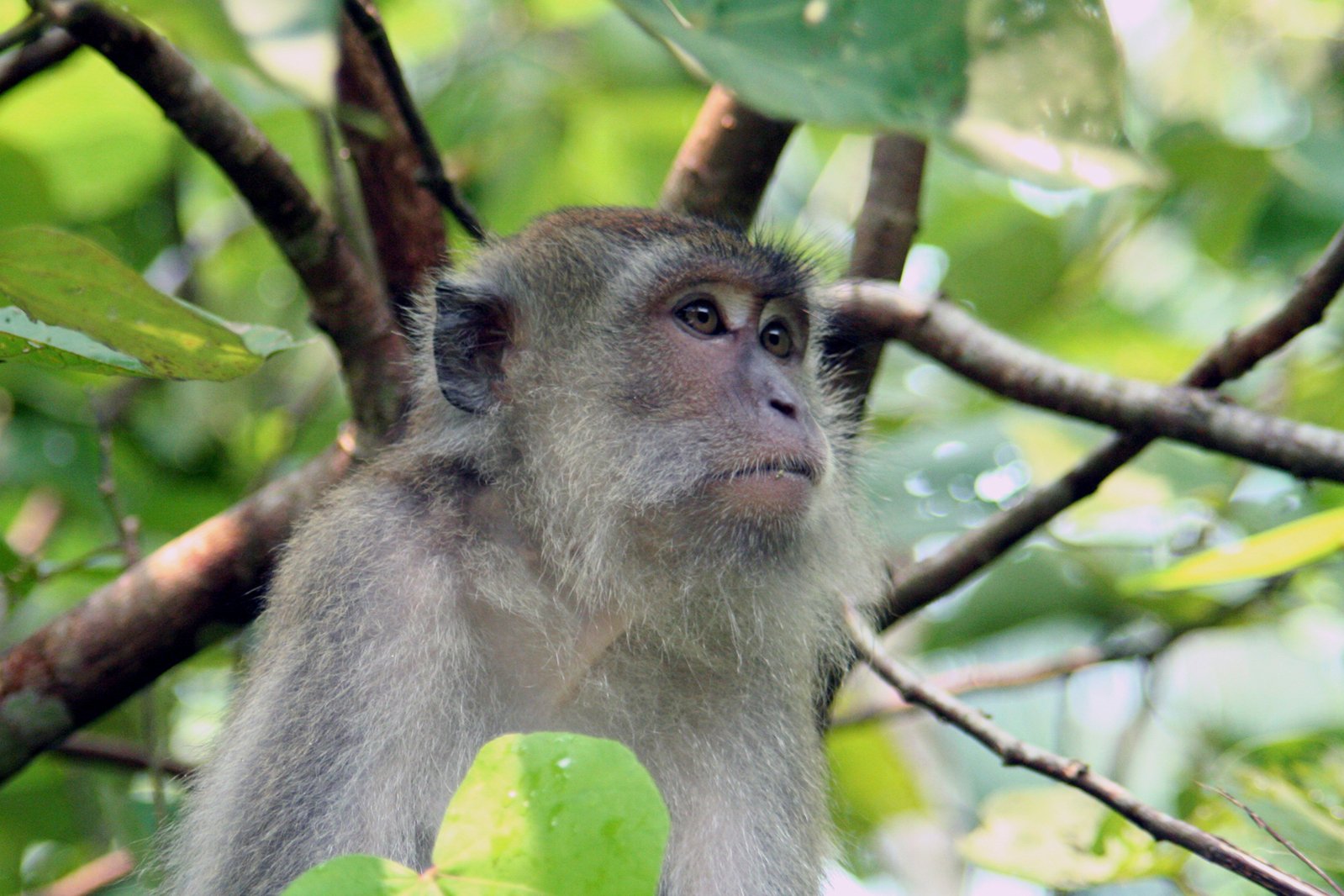 Recent deforestation has been giong on mostly in northern and southern parts of the island; and along the north-western coast.