What Is the Greenhouse Effect

So what is the greenhouse effect?

Despite its name, it's not exactly the same thing that happens in a greenhouse.

The effect is similar in that the heat is kept inside the system, but how it is done is different.

In a usual greenhouse, the sun warms the ground and the air, and the air is trapped inside by the walls and the roof unless there are openings.

In the greenhouse effect, the ground and the air are heated because greenhouse gases trap the heat.

The sun shines on the Earth and about half of its energy is absorbed while the other half is reflected. 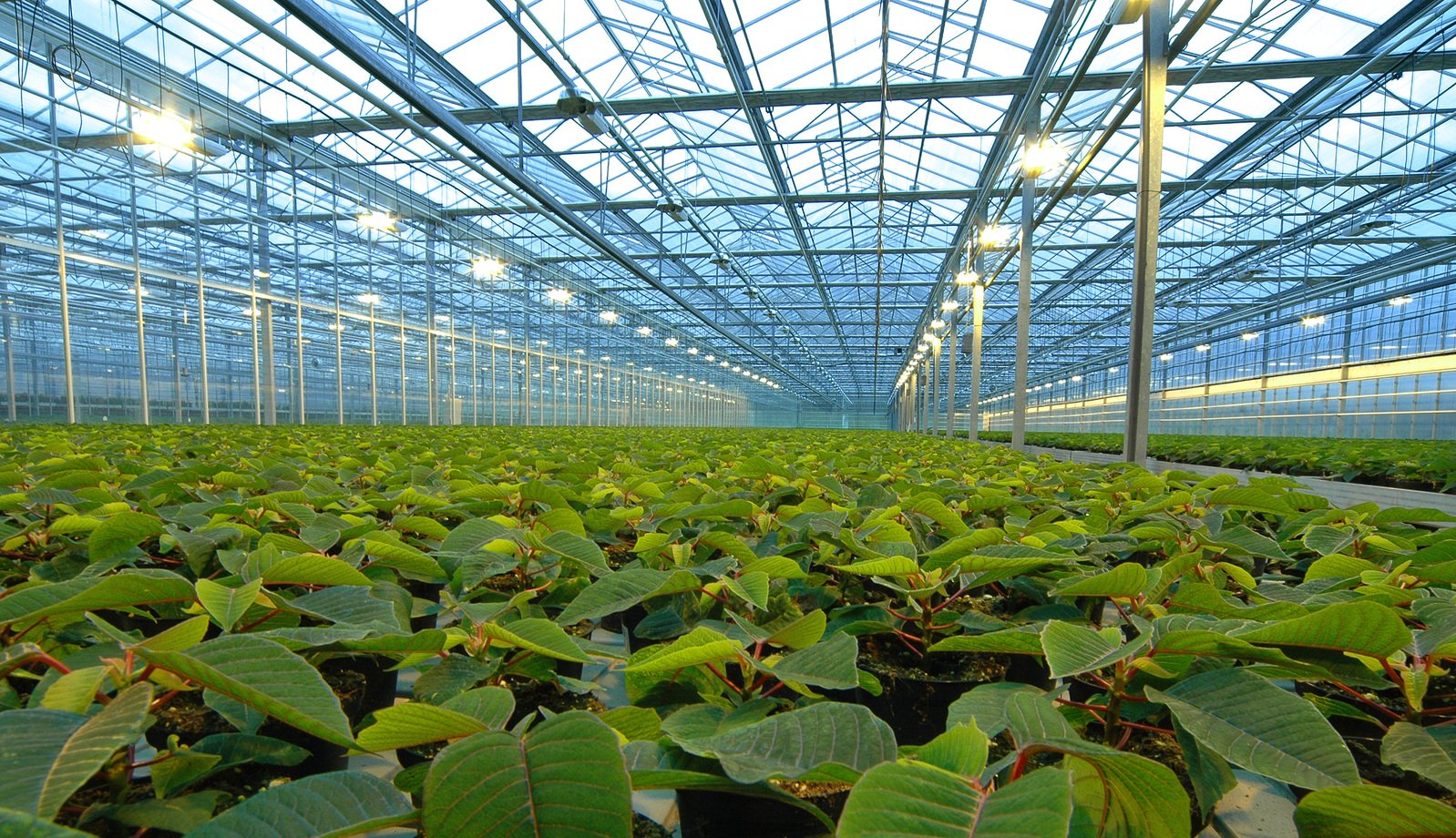 But while the reflected heat is trying to make its way out of the atmosphere, greenhouse gases stop it - they absorb it and send it back towards the Earth.

We need some greenhouse effect. The Earth would be much colder without any of it at all.

But the problem is that the level of greenhouse gases has gone through the roof in the past 40ish years.

The levels of carbon dioxide for example exceed all the records from the Earth's whole history.

Facts about the Greenhouse Effect

Causes of the Greenhouse Effect

Return Home to Rainforest Facts from What Is the Greenhouse Effect