What Is Climate Change

So what is climate change?

It is a change in weather patterns, either global or regional, and it can be a short (decades) or long (millions of years) term change. Although in recent times it is almost synonymous with global warming, it's a much broader term.

While the recent unnatural global warming is a very short-term climate change (that's what is so scary about it), natural climate changes usually happen over millions and millions of years. 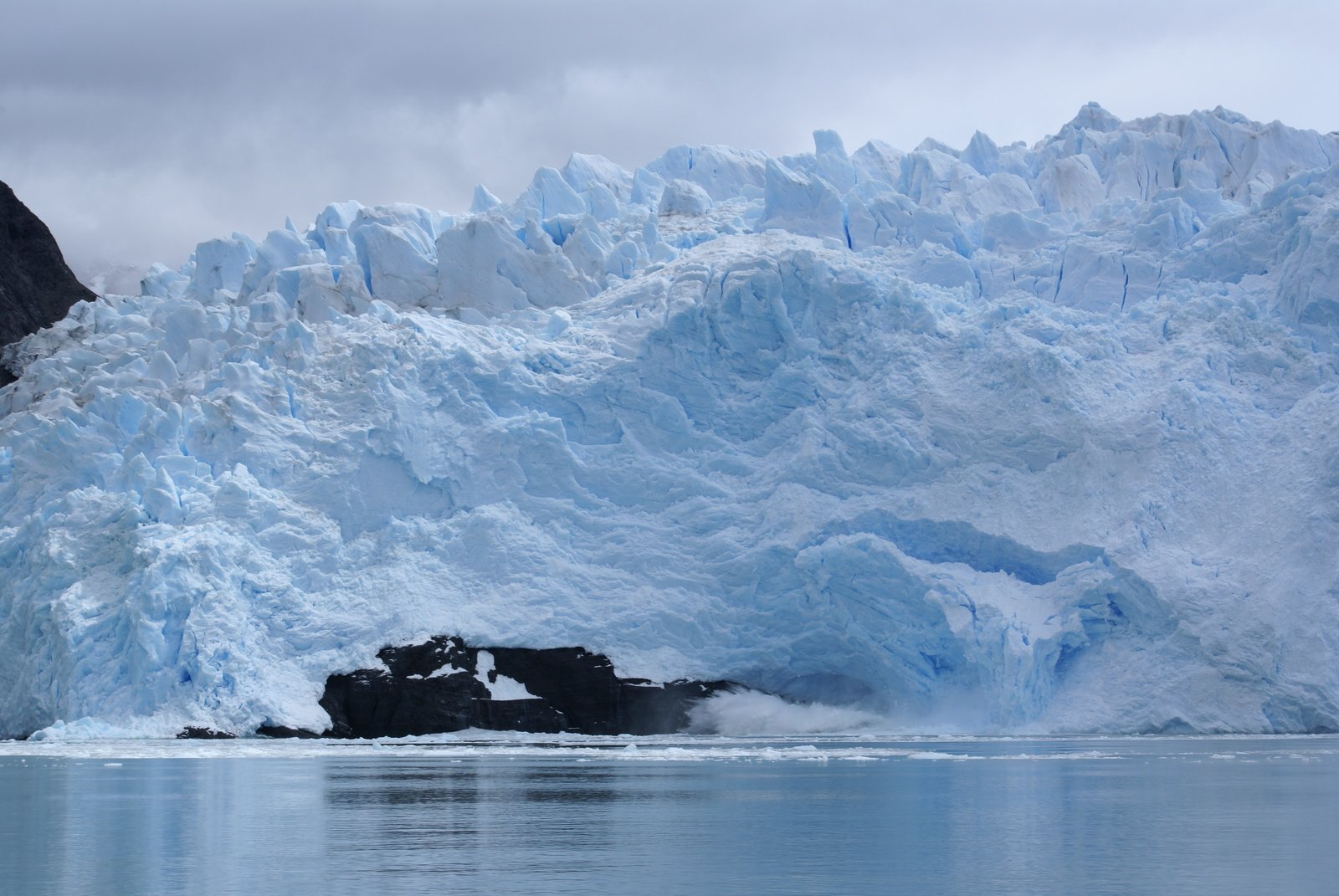 Since the birth of the Earth 4600 million years ago, we have had warmer periods and we have had ice ages.

Ice ages often coincided with mass extinctions, like these in the end of Precambrian, Ordovician, Permian and Cretaceous (dinosaurs' extinction) periods.

But other than that, the good thing about slow, long-term climate changes is that animal and plant species have enough time to adapt to the new conditions.

With sudden climatic changes, such as the disaster that is thought to have happened when dinosaurs vanished, plants and animals haven't got enough time to adapt evolutionarily, and because they cannot survive in the new climatic conditions, become extinct. 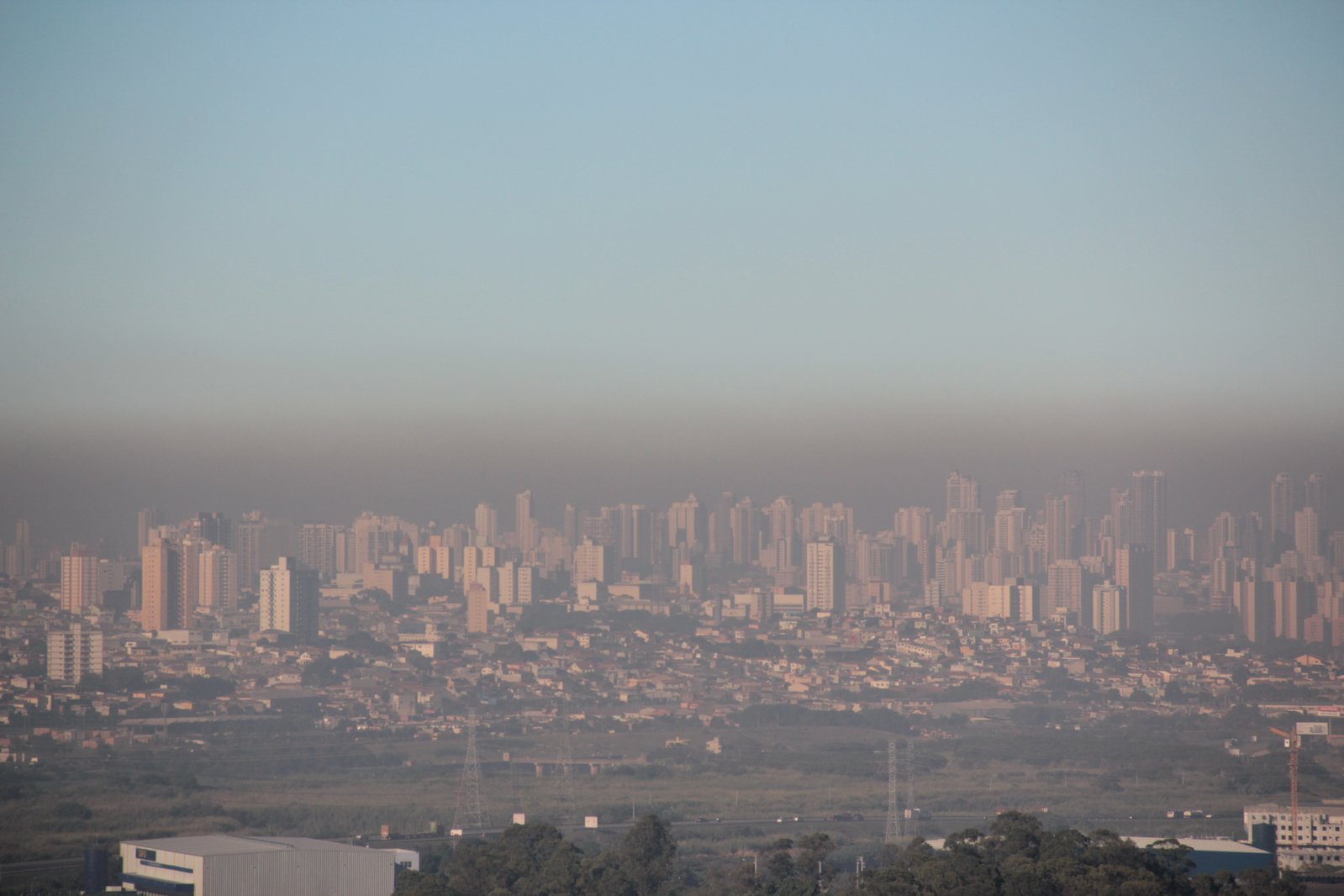 A climate change is more complex than just warming or cooling. It can bring floods, droughts, stronger hurricanes, changes in rain patterns etc. 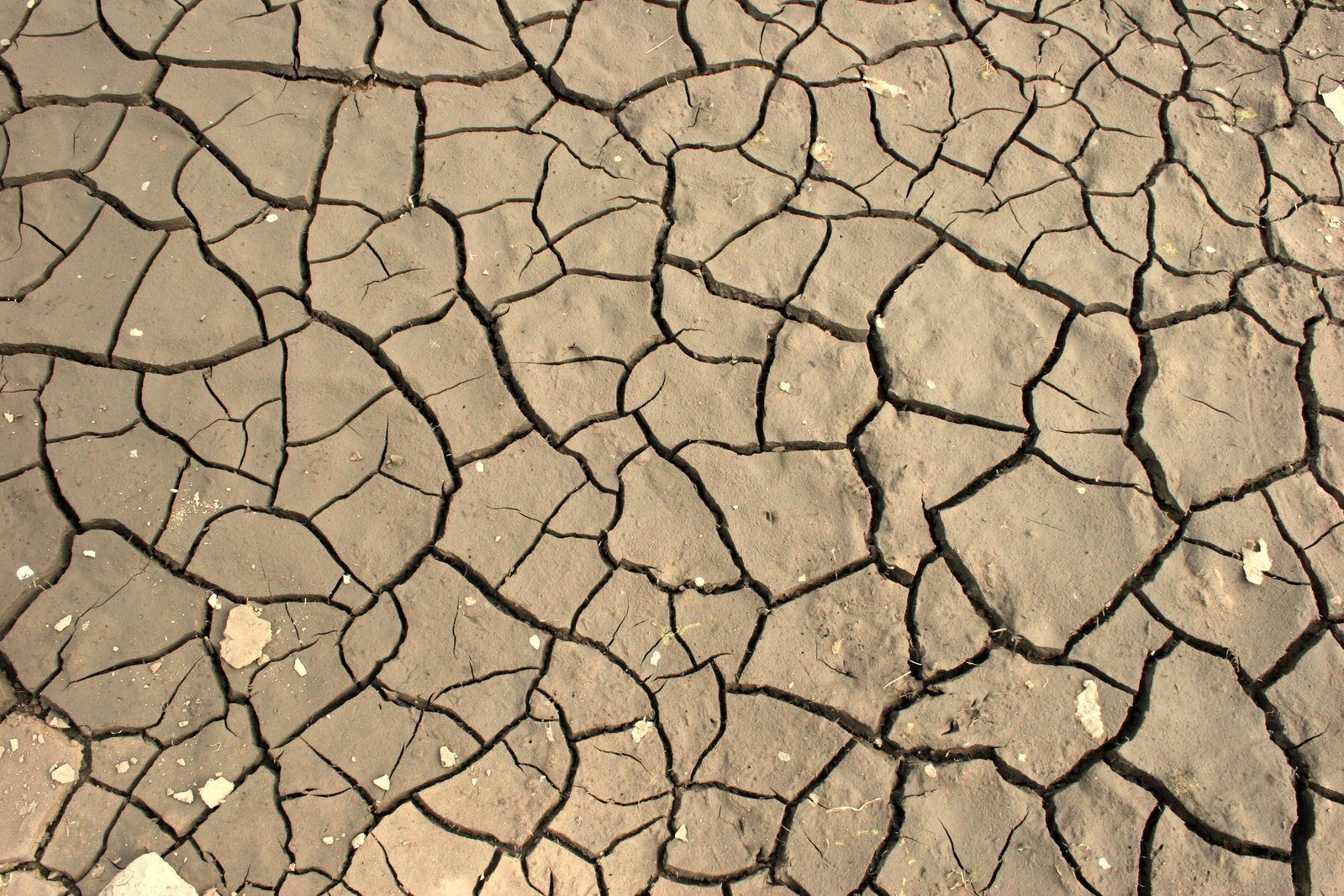 These interactions are so complex that we do not fully understand them yet. But this is an even better reason to take global warming seriously.

Do you have a question or an opinion about climate change? Share it!

P.S. This form just went up so don't be shy to be the first one.

What Other Visitors Have Said

Click below to see contributions from other visitors to this page...

Global Warming Not rated yet
You r so right!


More information on what is climate change:

Return Home to Rainforest Facts from What Is Climate Change