So what causes climate change?

This is not to be confused with what causes global waming.

The natural fluctuations in climate (not to be confused with the recent global warming) that the Earth has always experienced in its history, are caused by complicated interactions between: 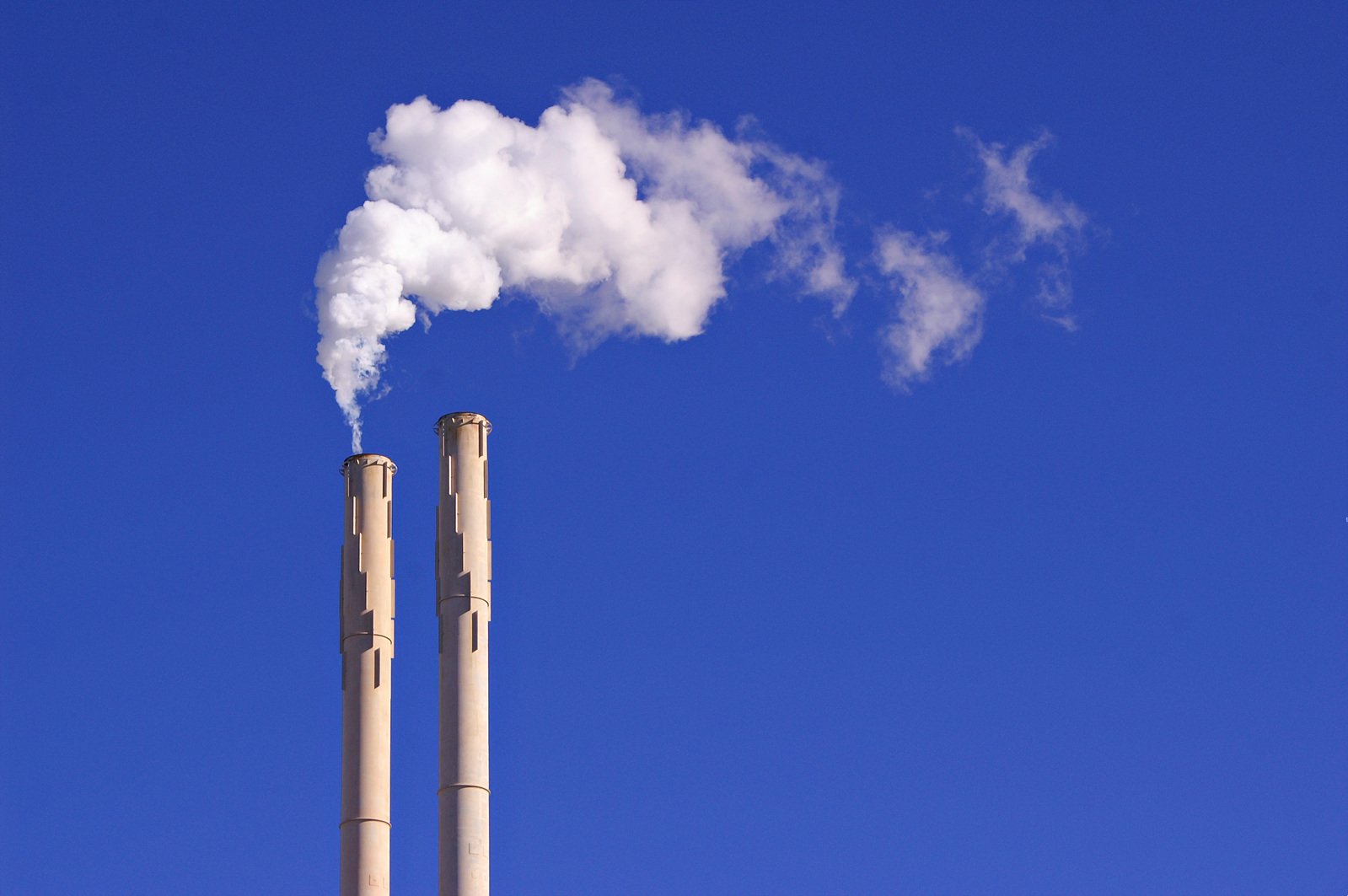 * Changes in solar activity
We currently believe that Sun's radiation increases gradually during its lifetime. According to that theory, it would have heated the Earth less during its early days billions of years ago.

* Volcanic activity
Volcanic eruptions release a lot of dust and poisonous gases such as sulphur dioxide into the atmosphere. The particles are tiny and fly too high up to be removed by rainfall in a hurry. They may stay up in the higher levels of the atmosphere for a long time and they stop solar radiation to reach the Earth and consequently cause cooler temperatures. This, however, is a relatively short-time change - it doesn't usually last for longer than a few years max.

* Mountain building
Ice ages in the Earth's history coincide with major mountain building. The high-altitude ice building in the cool temperatures higher (5,000m) altitudes is believed to trigger a series of factors that ultimately add to global cooling.

* Continental plate movements
Movements of tectonic plates affect the Earth's climate not only because it changes the position of continents and their climate, but also, and probably even more importantly, because it changes the shape of oceans. Oceans store much more heat than (the air above) continents. Also, ocean currents are the main heat transferers between different latitudes. Without Golf Stream for example, Scandinavia would be uninhabitable, and the current global warming threatens to turn off the Gulf Stream some time in the future.

* Greenhouse gases
Greenhouse gases such as carbon dioxide, methane and water vapour trap the heat in the atmosphere and higher concentrations of those gases match warmer periods in the Earth's history. 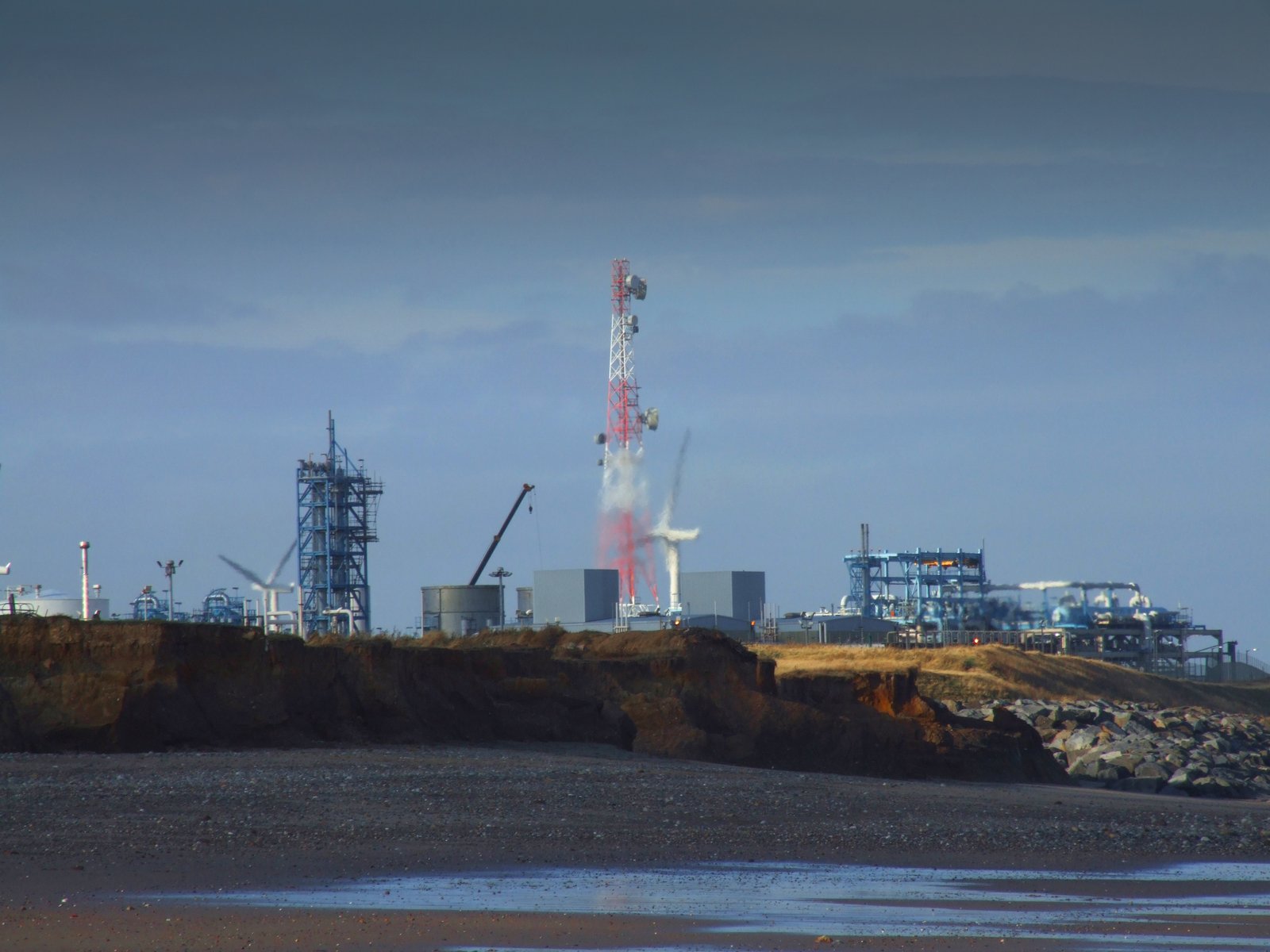 We cannot do anything about solar activity, the Earth's orbit, continental drift, volcanism or mountain building. Solar activity, the Earth's orbit, mountain building and continental drift add to very long term changes anyway, much longer than a few hundred years. Volcanism can cause short term changes but it has cooling, not warming effects. So if looking for not only what causes climate change but causes for the current short-term global warming, we are left with greenhouse gases. They are by far the biggest factor behind it. And, they are the only point on the list above that we can do something about.

Return to What Is Climate Change

Return Home to Rainforest Facts from What Causes Climate Change