On this page are some true facts about global warming.

Fact #1: Despite all the scepticism, global warming is real. 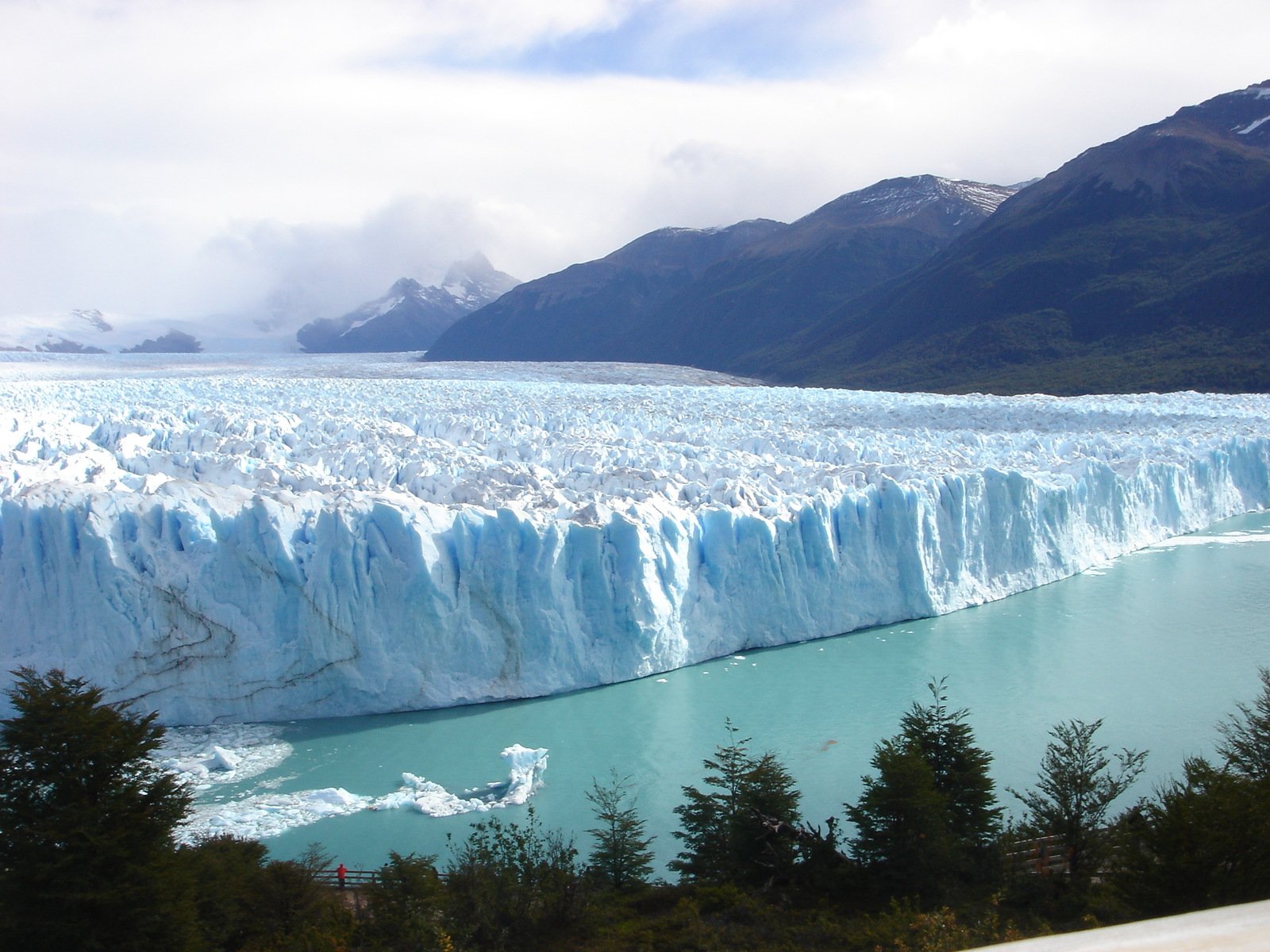 Fact #3: These gases are directly responsible for the greenhouse effect, which causes global warming.

Fact #4: While there are natural climate changes that have always affected the Earth, these are long-term changes.

Fact #5: The recent global warming is not one of these - it is way too quick and dramatic to be a natural change.

Fact #6: The average temperature of the Earth is not only increasing but also accelerating, and so are the carbon emissions.

Fact #8: At the current pace of carbon dioxide emissions, we may have an ice-free world by 2050-2100. This means a massive increase of sea level with coastal cities drowned and millions of homeless people who will become environmental refugees. 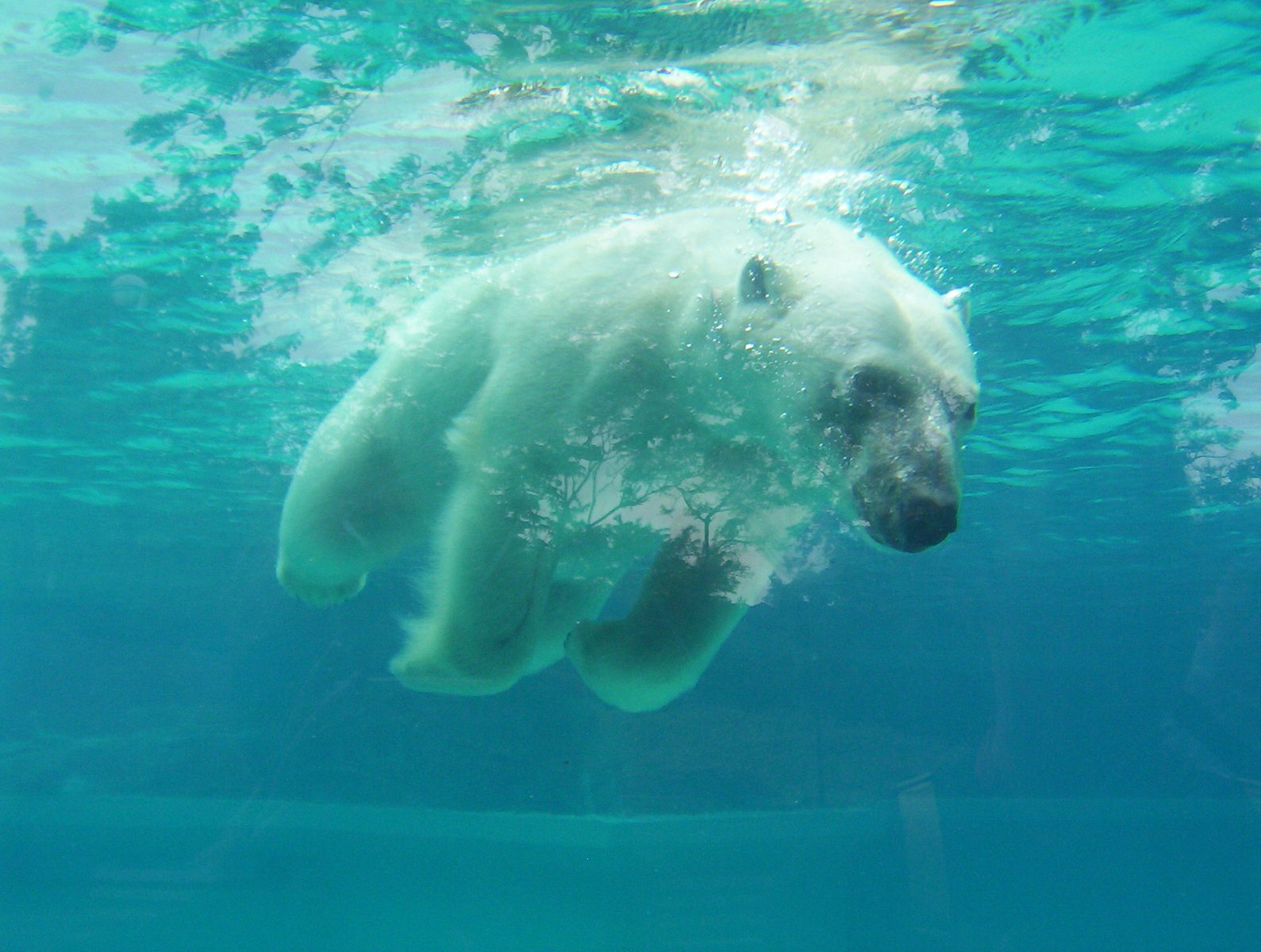 Fact #9: We have to change our infrastructure and lifestyle to move towards a low-carbon environment.

Fact #10: If we don't do so, we risk some serious effects if not during our own, definitely our kids' lifetime.