Like in all tropical rainforests, there are the tall trees, vines and epiphytes, shorter trees and tree ferns, and orchids and other smaller plants on the forest floor. Some more famous examples are the bird of paradise flower, the giant lilys, and the carnivorous pitcher plants. 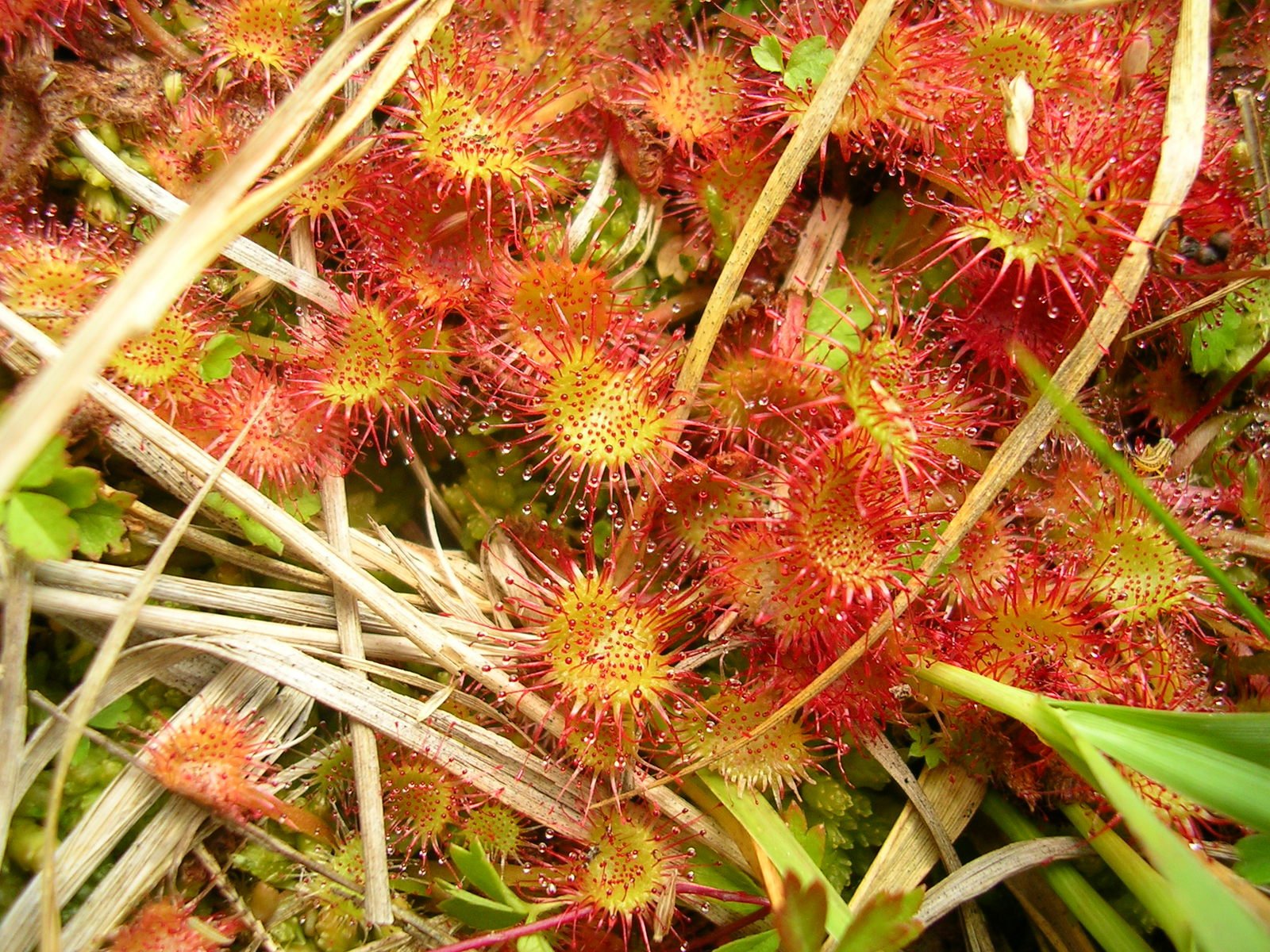 Africa and Madagascar Island
African rainforests are the second largest in the world after Amazon. These rainforests are known to be relatively poor in species, considering they are (such large) rainforests.

There are evergreen, semi-evergreen, deciduous and semi-deciduous forests. One classic African rainforest plant is Parasol tree (Musanga ceropiodes). Madagascar Island is known for all things endemic and about 80% of its 12,000 plant species are endemic, including six of the world's eight species of baobab trees. 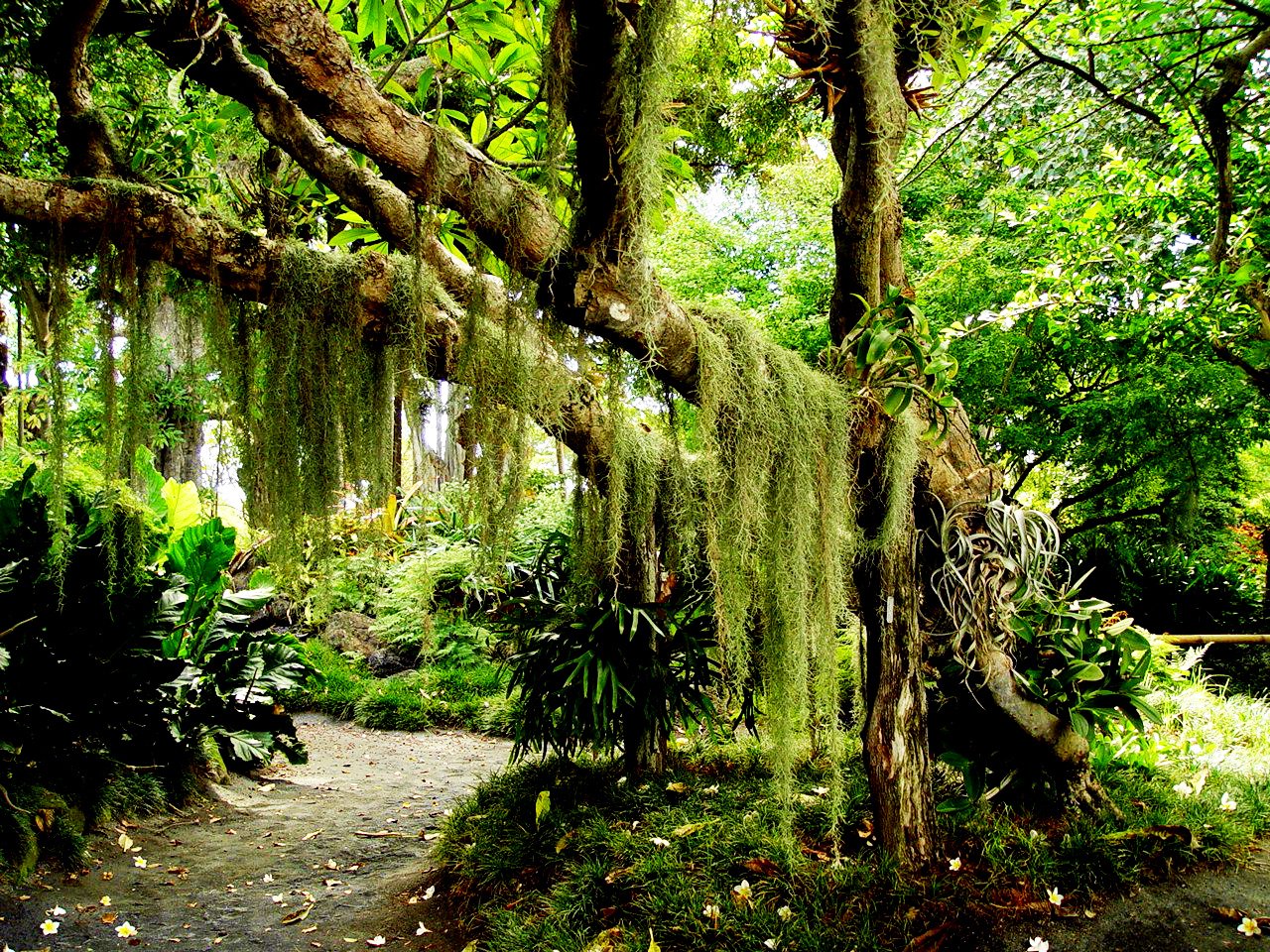 Asian Tropical Rainforest Plants
Asian rainforests are smaller than those of South America and Africa. But there are still some extensive rainforests in India, Indochinan countries, Borneo Island and Indonesia. Some more remarkable plants are blooms, carnivorous pitcher plants, and Rafflesia flowers - the world's largest flowers, which are endemic to Asia. 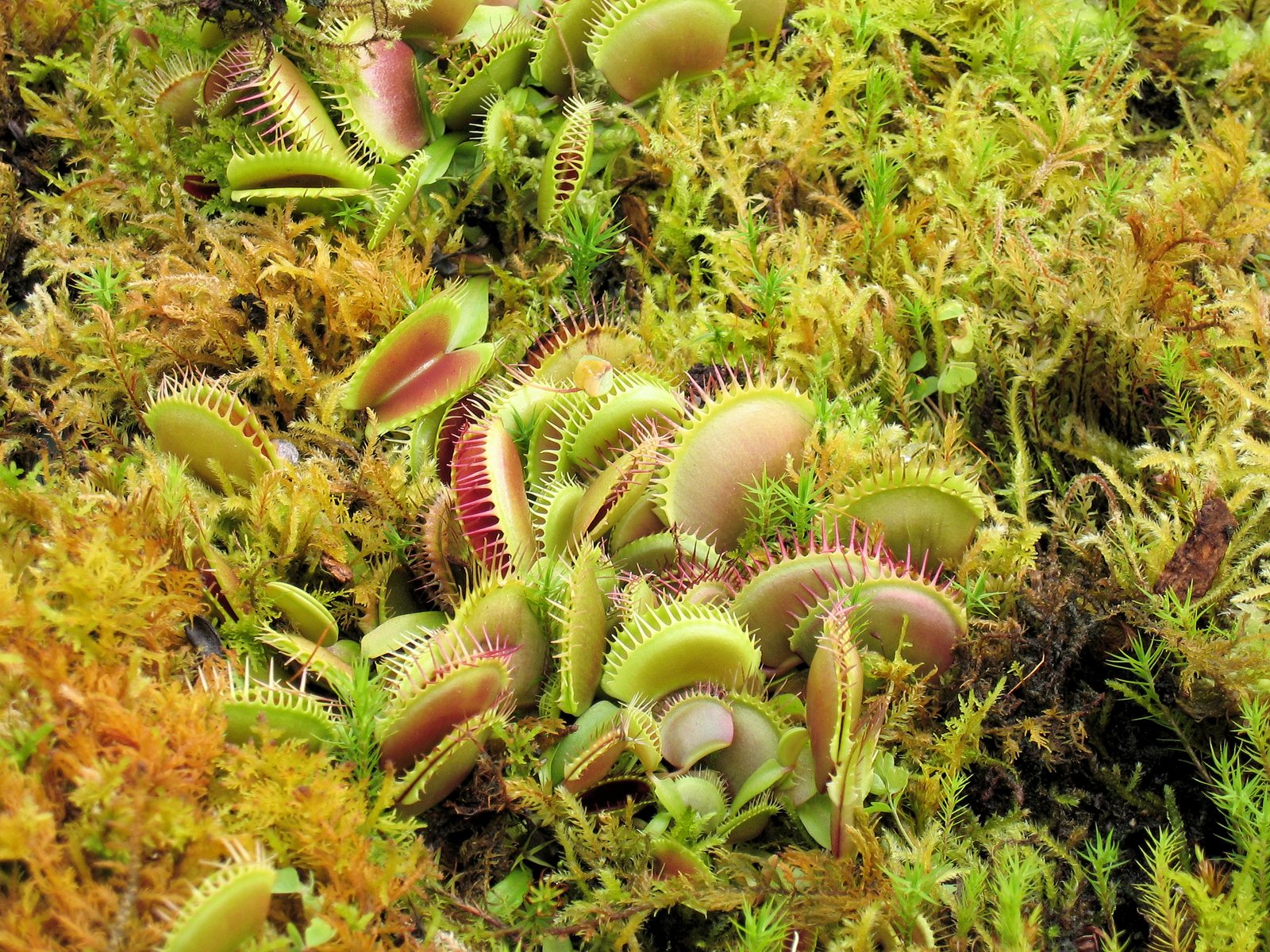