There are myriads of different food chains interlinked in the rainforest food web.

The first level consists of plants; the second level of plant-eating animals (herbivores) such as insects, snails, frogs and small reptiles but also nectar-eating birds and larger herbivores like deer, apes and monkeys. 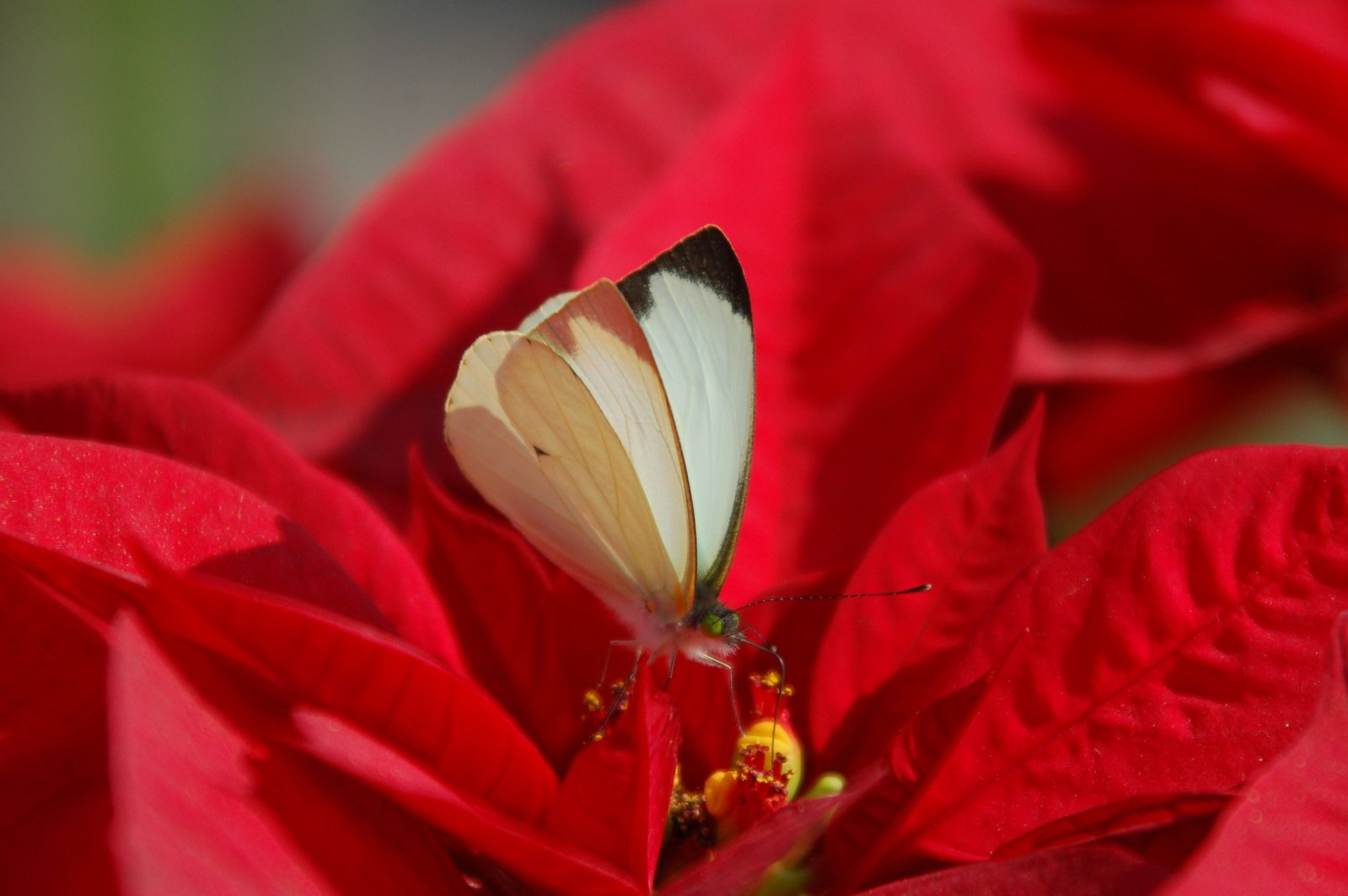 Despite the relatively poor soils, tropical rainforest ecosystems are very productive - they are amongst the most productive terrestrial ecosystems on the Earth. 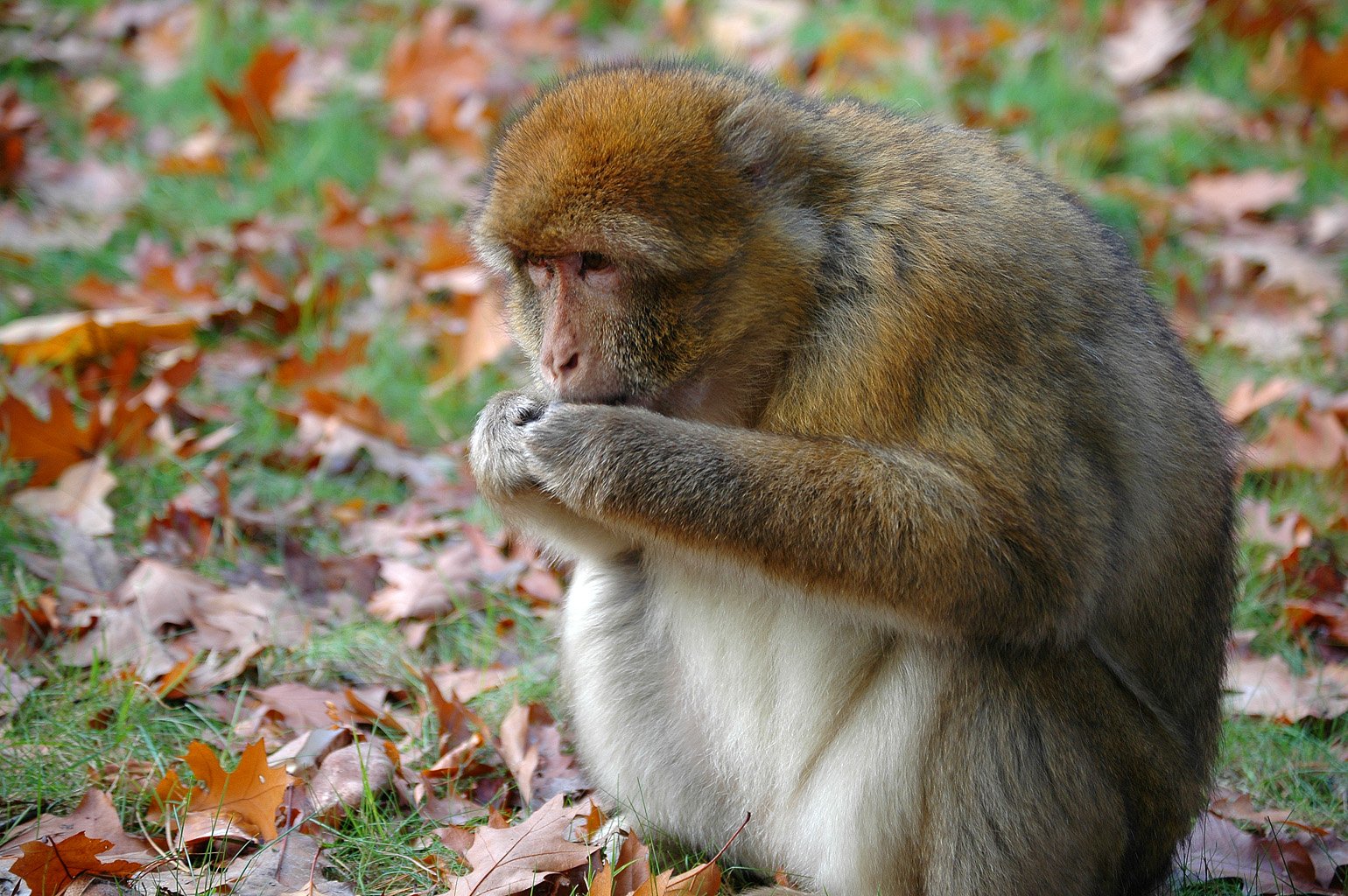 Because they cover quite large areas of the planet, they contribute to a large part of its total productivity. Decomposition is much faster than in other ecosystems thanks to the heat and the rain.