On this page are some interesting tropical rainforest facts.

* Tropical rainforests are the species-richest ecosystems on the Earth.

* They cover only 5% of the Earth's surface, but are home to more than 50% of plant and animal species in the world.

* Orchids are the most diverse group of flowering plants with 18,000 species recorded.

* The world's largest flower is Rafflesia arnoldii (1 meter across). 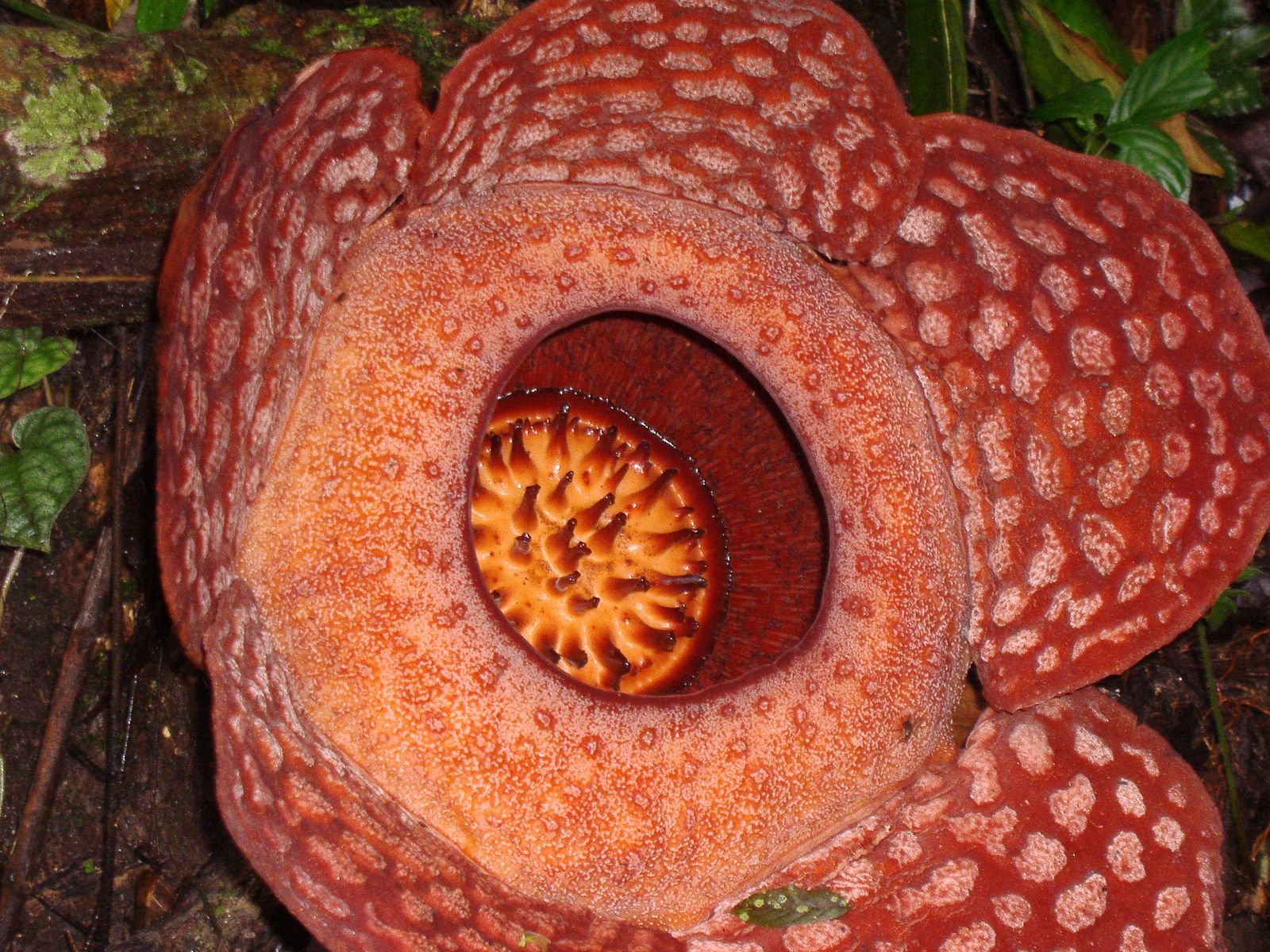 * The smallest bird in the world is bee hummingbird.

* Some cockatoos' calls are so loud they can be heard from 5km distance.

* Male bowerbirds spend a lot of time to build and maintain an ornament to impress females. Some decorate it with colorful items, others bring fresh flowers almost every day.

* Australia's duck-billed platypus is a mammal that lays eggs and males carry enough venom to kill a small dog.

* A tiger's night vision is six times better than humans.

* A hippotamus gives birth under the water and nurses young in the water.

* The world's largest snakes are the non-poisonous anacondas.

* A chameleon's tongue is twice as long as its body. 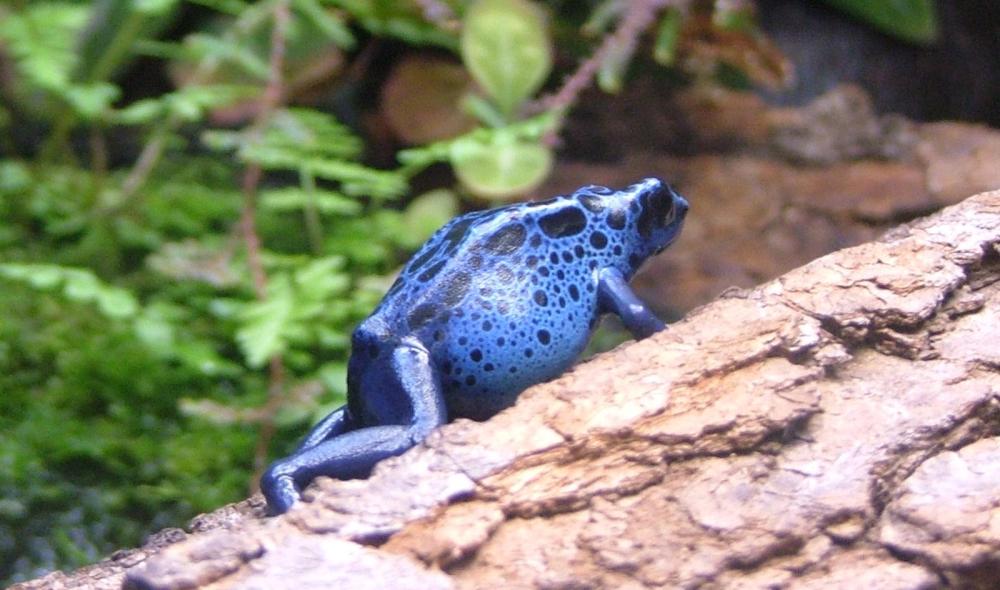 * there are 116 species of poison-arrow frogs, which got their name from tribal people using their highly venomous poison on the tips of their darts.