Tropical rainforest biome is the most complex and species-rich biome on the Earth. 80% of all world's biodiversity is found here.

The reason for such amazing number of species is the ideal climatic conditions for plant growth: the warmth, and, more than anything - the moisture.

It rains a lot in tropical rainforest biome - up to 2000mm a year. The high rainfall often results in poor soils, because of leaching of soluble nutrients. 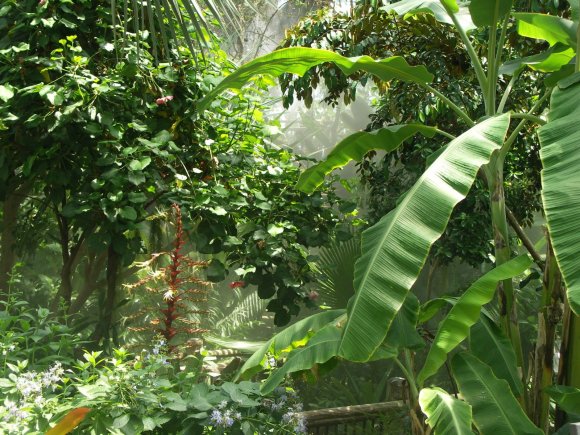 This is compensated by extra high productivity - things decompose about 10 times quicker in tropical rainforests than in other biomes.

Tropical rainforests are also known for their layers (temperate rainforests also have layers even though they can be less obvious).

The canopy layer typically blocks the sunlight, creating the dark forest floor where the vegetation is scarce enough that we can walk on the forest floor.

If a tree falls and opens the canopy, a myriad of small pant species start growing on the forest floor.

If large parts of the canopy are opened after say, a hurricane, the vegetation on the forest floor becomes so dense that we would not be able to walk there - it becomes a real jungle. 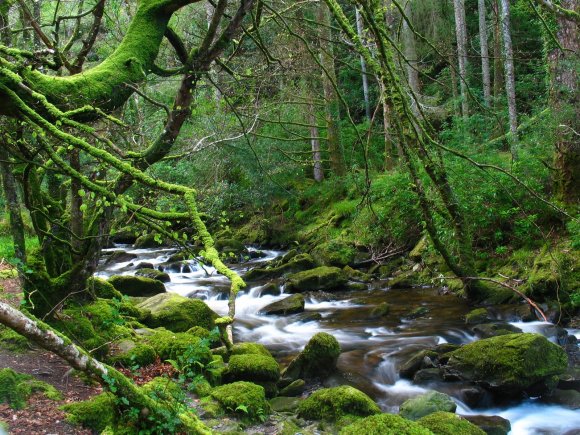 The world's tropical rainforests are found in a belt around equator: * Amazon - the world's largest tropical rainforest * Other tropical rainforests in Americas: Brazil's eastern coast; and the eastern parts of all the countries in central America; and southern Mexico * Central African rainforests - the second largest in the world * Eastern half of Madagascar * South-eastern Asia: southern China; Myanmar, Thailand, Laos, Cambodia, Vietnam, Malaysia, Indonesia, Philippines and New Guinea * Oceania: northern Australia and most Pacific islands 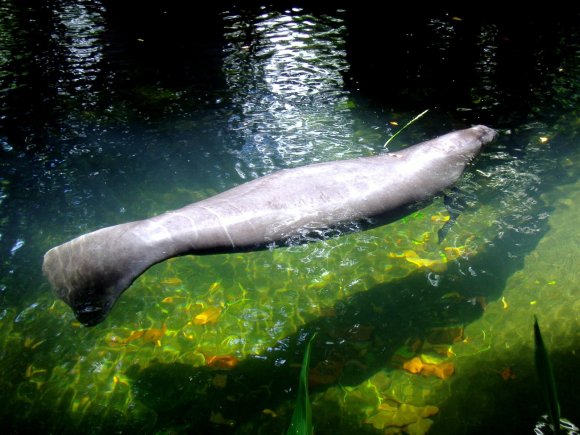 Endangered Animals in the Tropical Rainforest

Endangered Plants in the Tropical Rainforest