Each continent has their own tropical rainforest animals.

Poison dart frogs are also found in this part of the world. 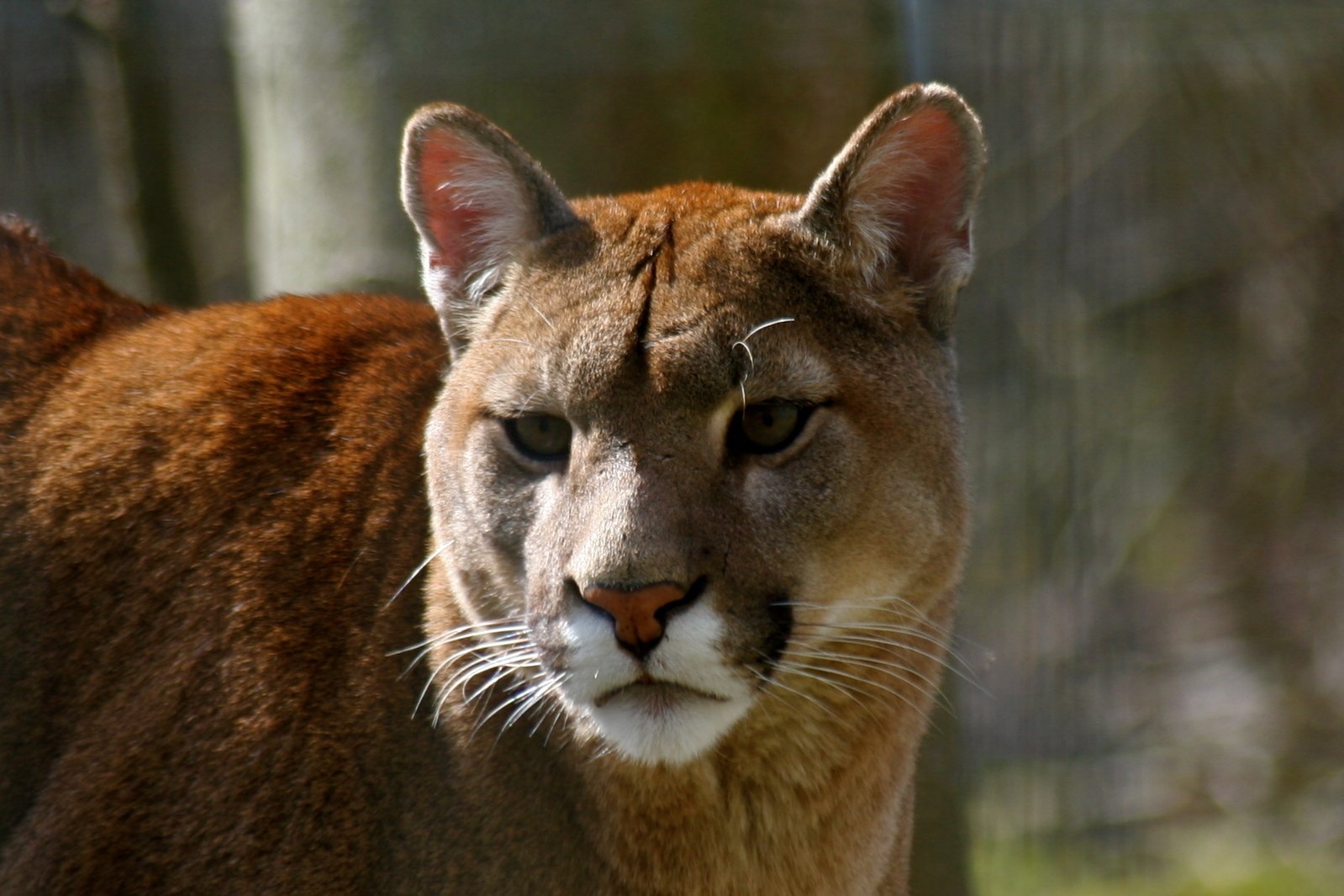 African Tropical Rainforest Animals
African tropical rainforests are known for the smartest primates in the world - gorillas and chimpanzees.

But there are also many different species of monkeys; big cats like leopards, lions and genets; and countless other animals such as hippopotamuses, rhinos, crocodiles, elephants; and many species of amphibians and reptiles. 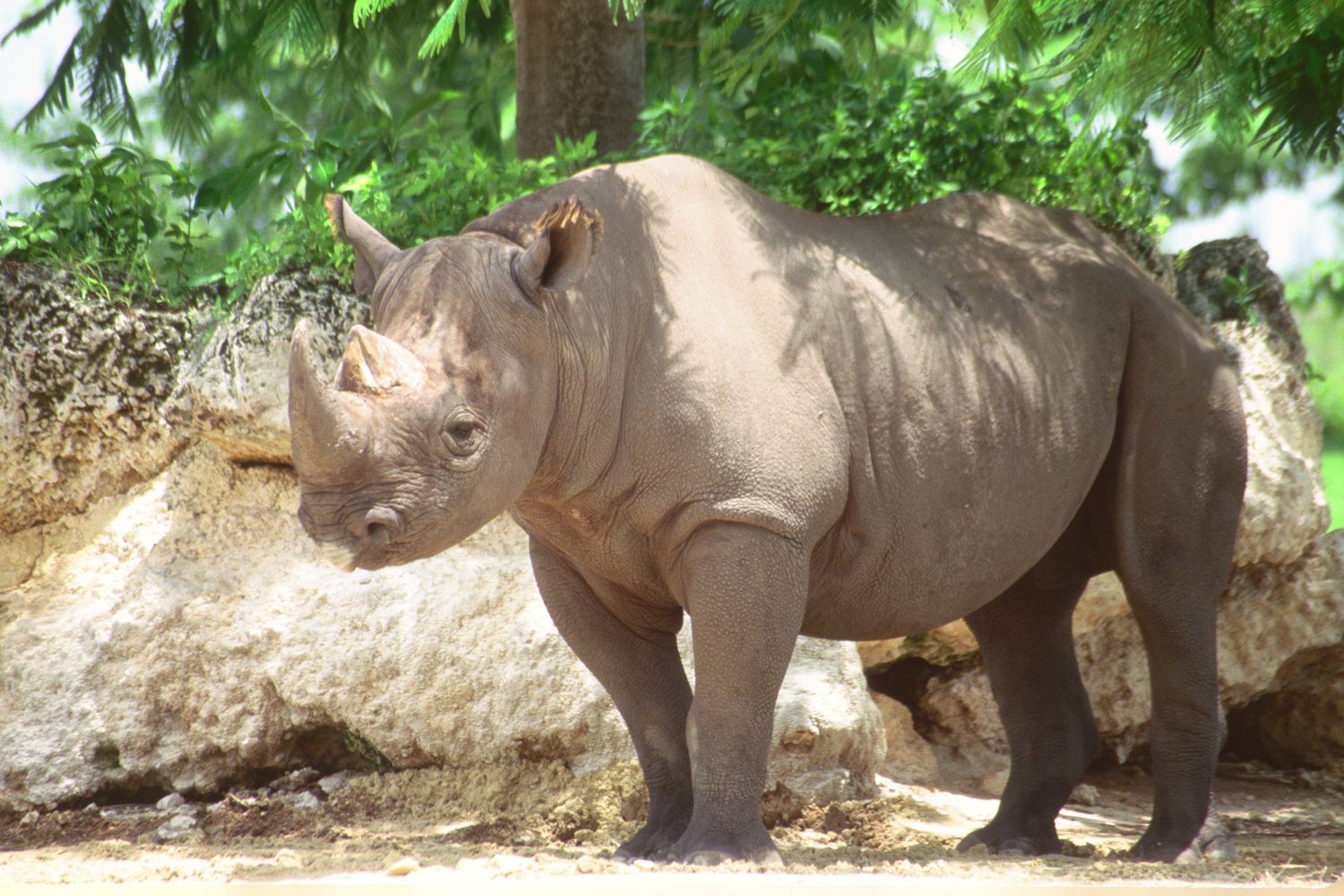 Madagascar Island Rainforest Fauna
In the tropical rainforests of Madagascar Island, there are many endemic species such as lemurs and chameleons; and countless others such as Nile crocodiles, mongooses, tenrecs, and many species of bats, centipedes, frogs and lizards. 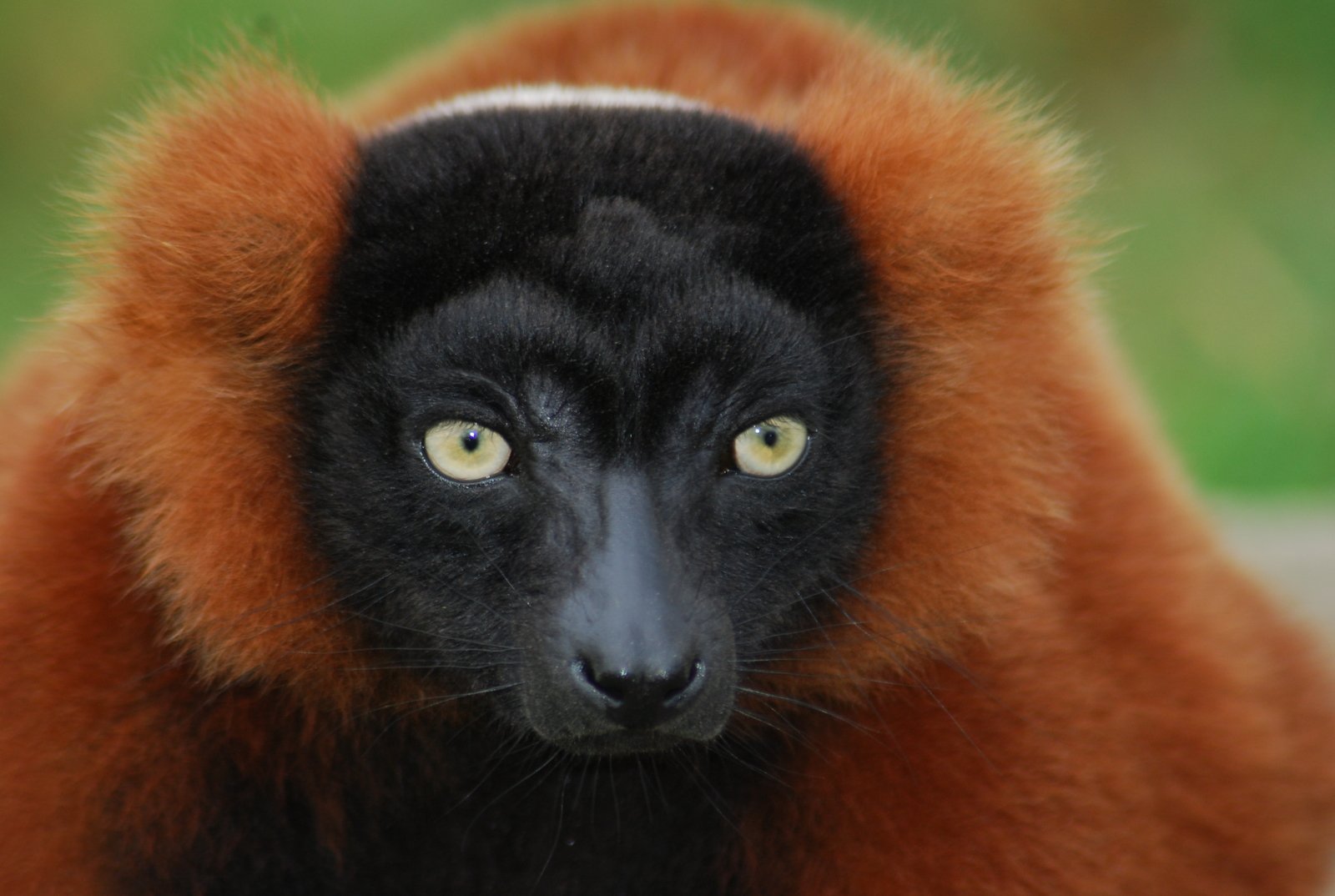 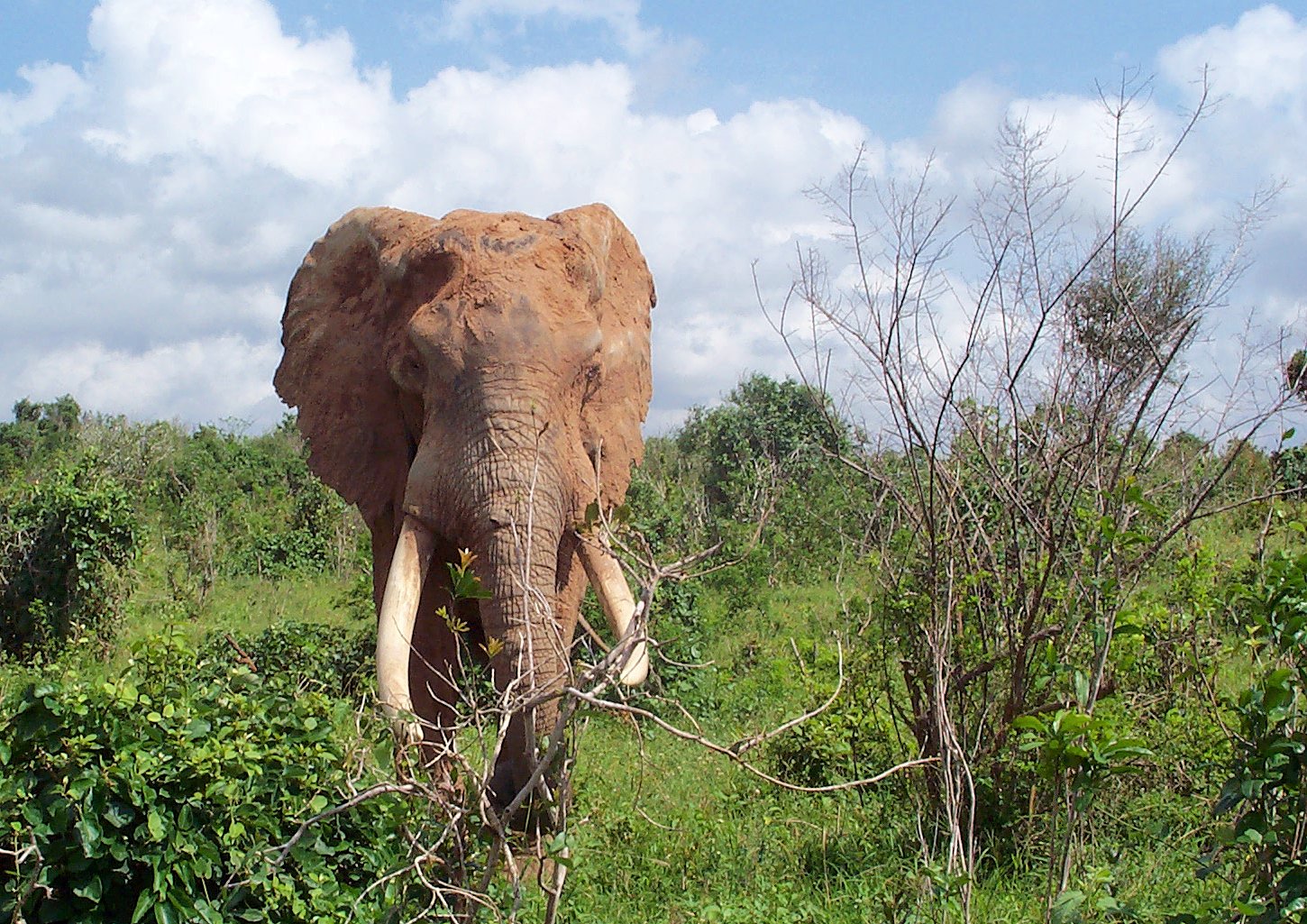 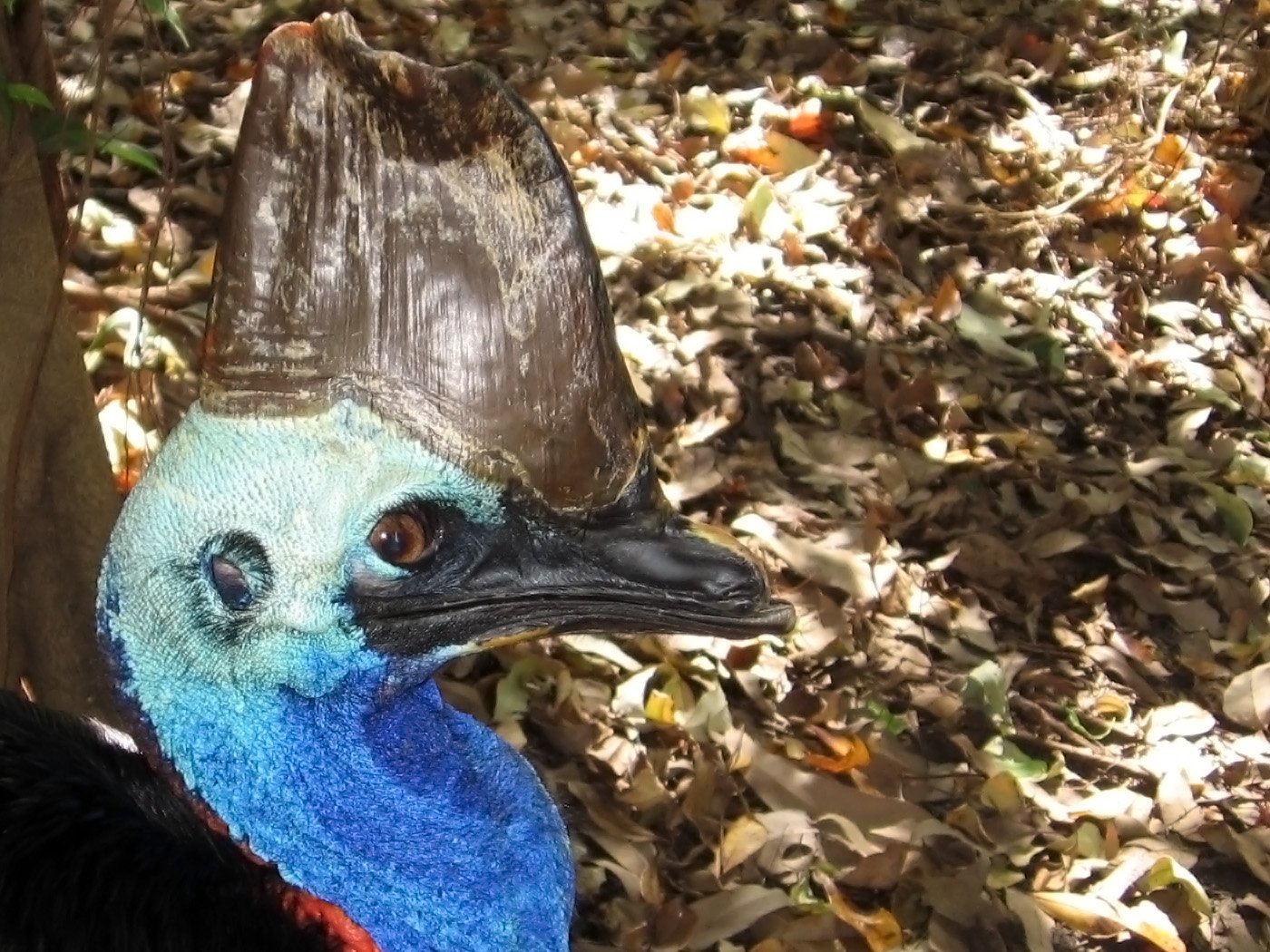 New Guinea (and Cape York in Australia) also has a few species of marsupials such as wallabies and cuscus, but is more known for its bird-life with the famous birds of paradise, Victoria crowned pigeons and two species of cassowary bird. The main native mammals on Pacific islands are bats and rodents.