There are many different tribes in Africa and its rainforests.

Although pygmy people are probably the most famous Africal tribal people, there are numerous other ones. 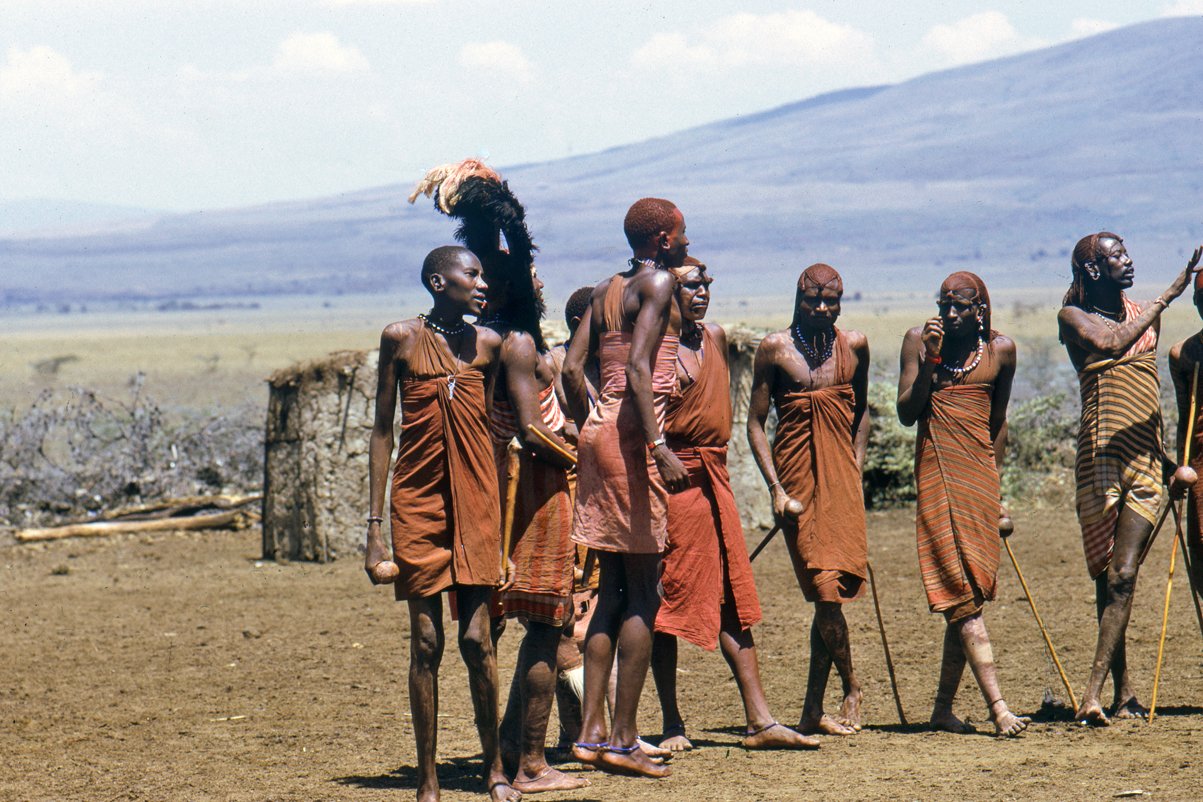 And in Southern Africa, there are Bushmen, Capoids, Khoikhoi, Khoisan, and San people. 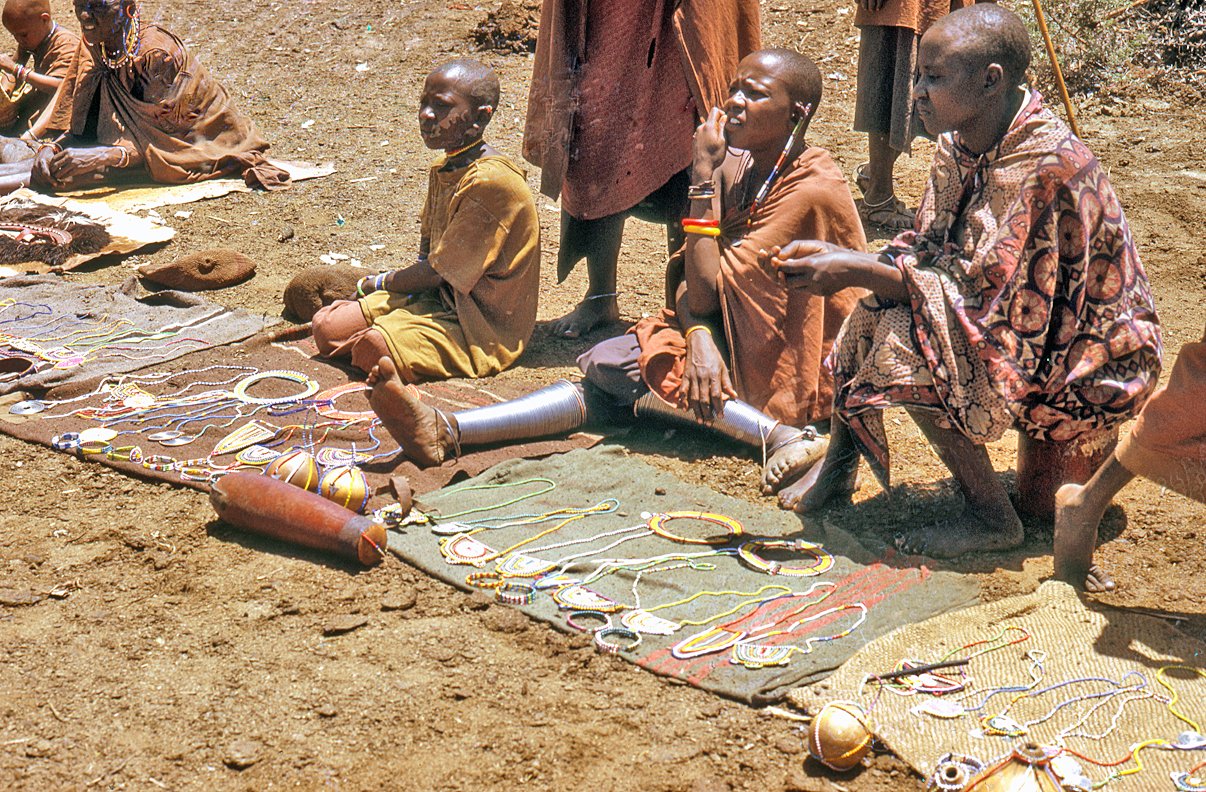 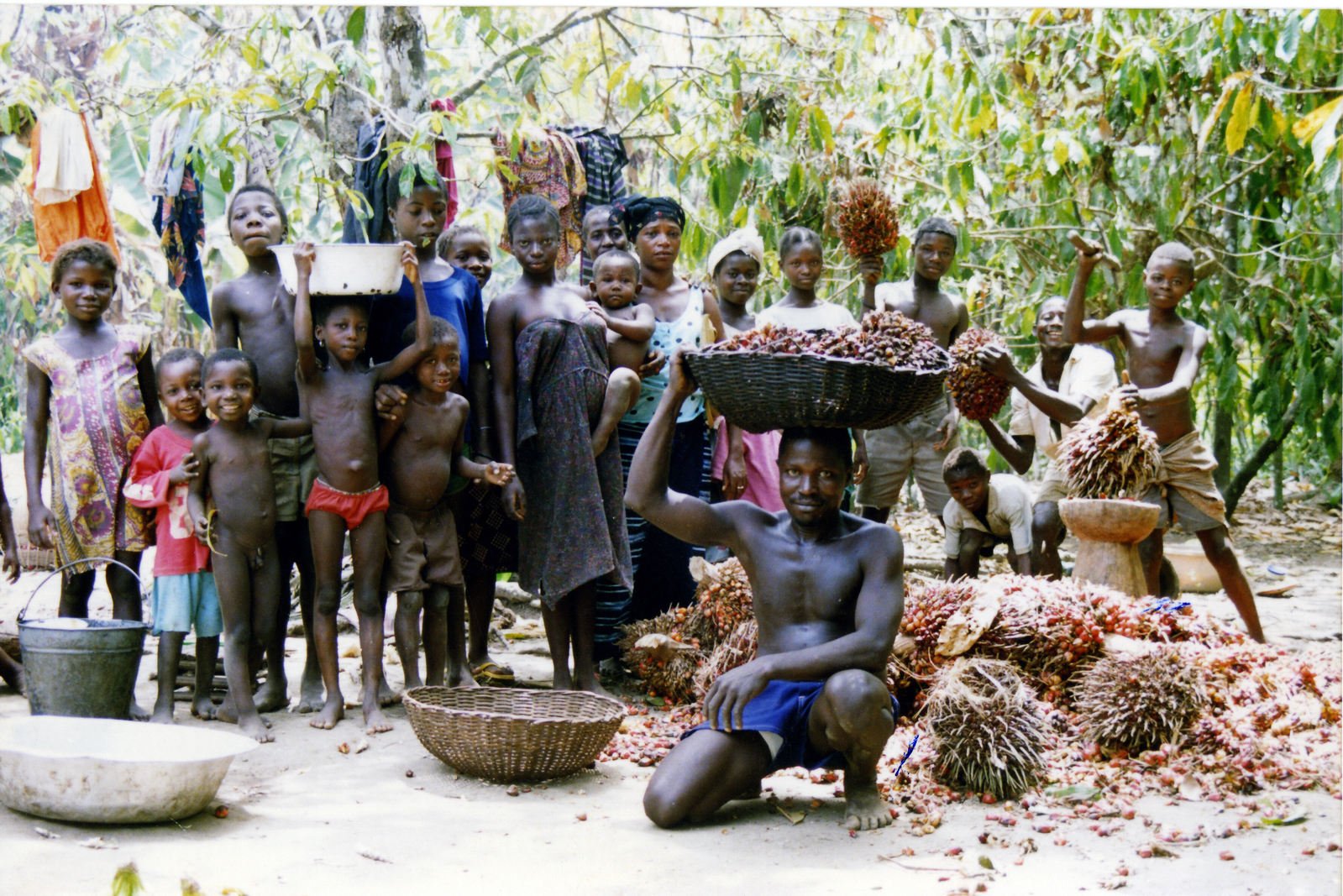 Return Home to Rainforest Facts from Tribes in Africa Rainforest