Each continent has their own temperate rainforest animals.

South American temperate rainforests are found in the southern part of the continent, in countries like eastern Chile and western Argentina. 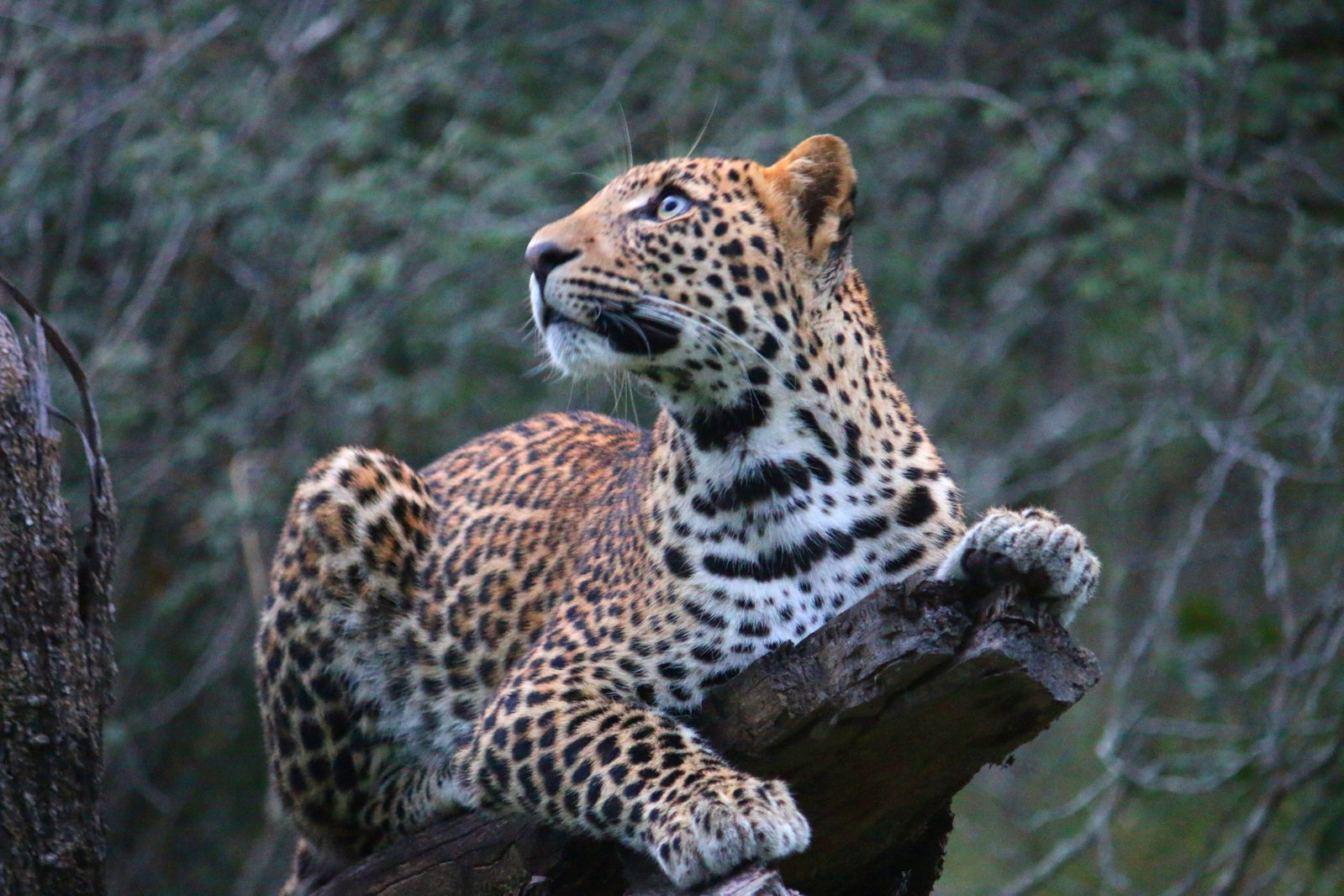 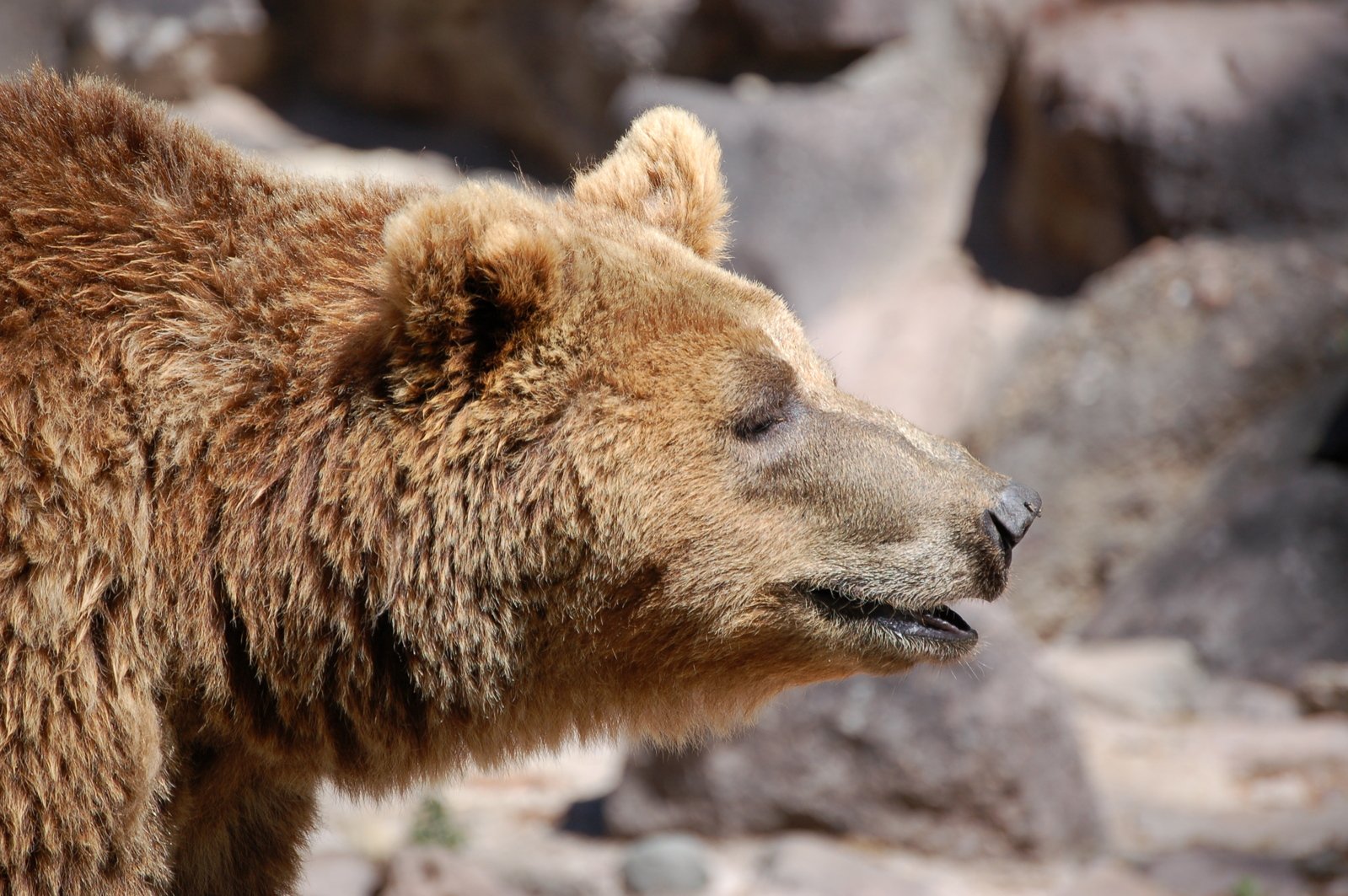 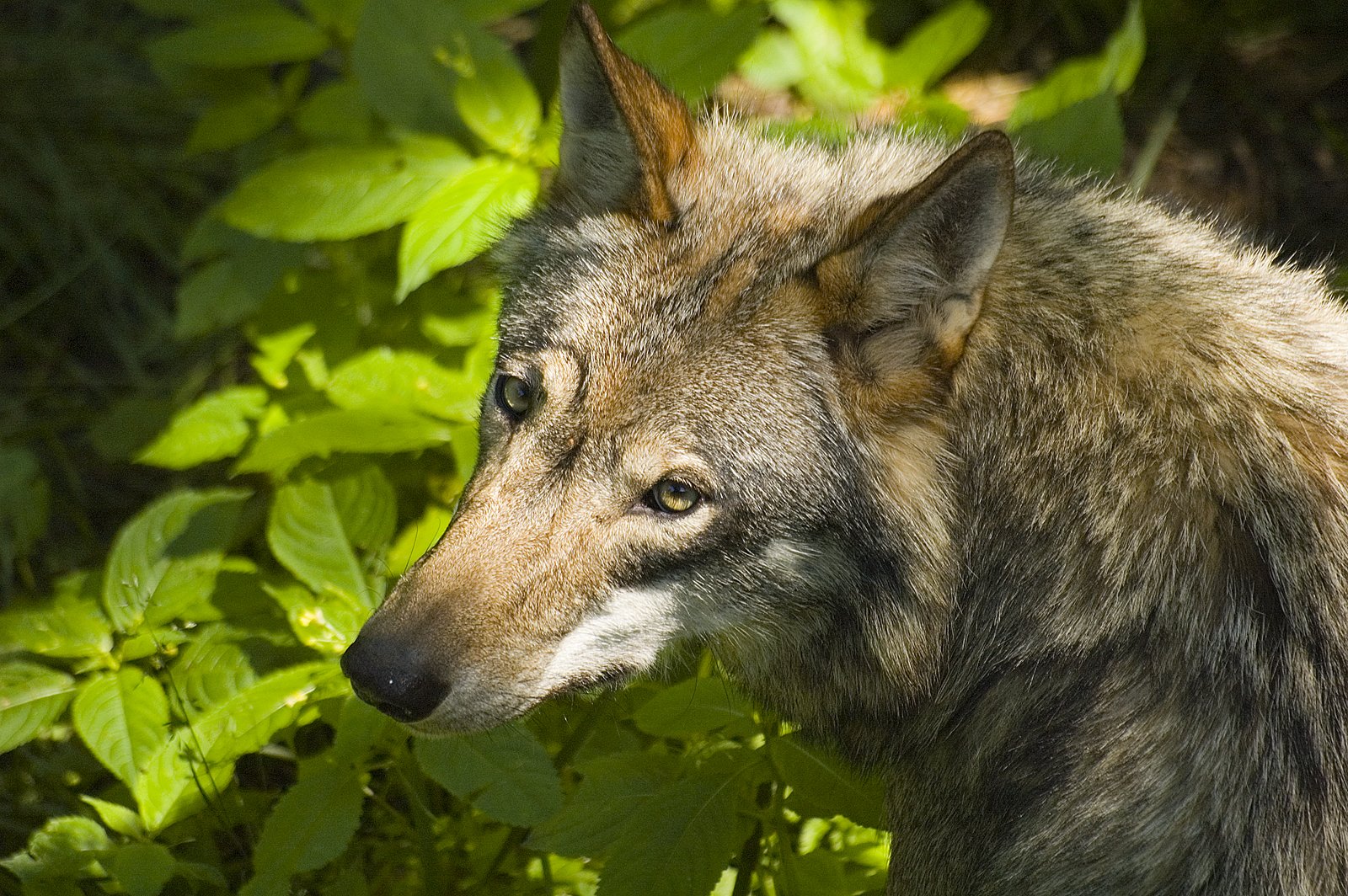 European Temperate Rainforest Animals
European temperate rainforests are found in Ireland, Scotland and Wales, southern Norway, northern Spain, and western Croatia. Irish forests contain many animal species including the Irish Stoat and Irish hare. The forests of Norway contain bears, lynx and elk among others. Spanish forests contain chamois, ibex, wild boar and brown bear amongst others. And in Croatia, there are deer, wolves, bears, and many endemic birds, insects and reptiles including the endangered griffon vulture. 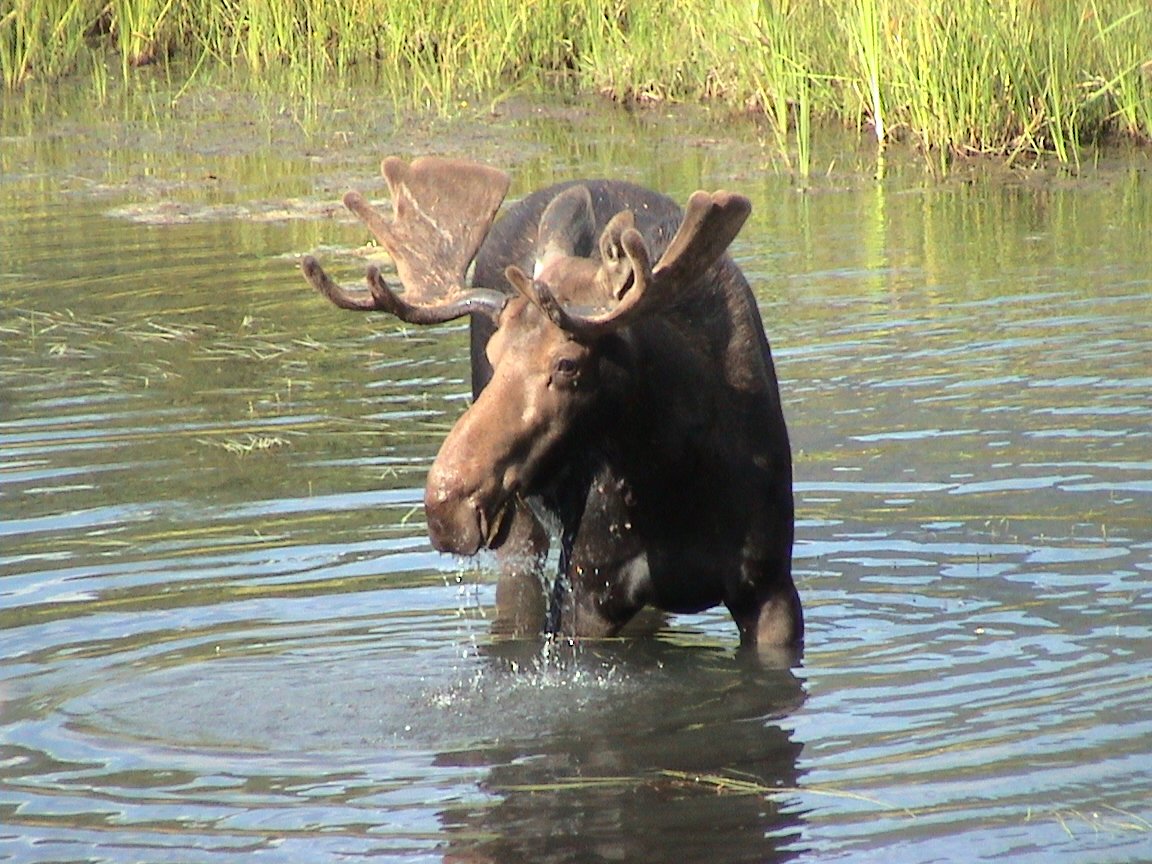 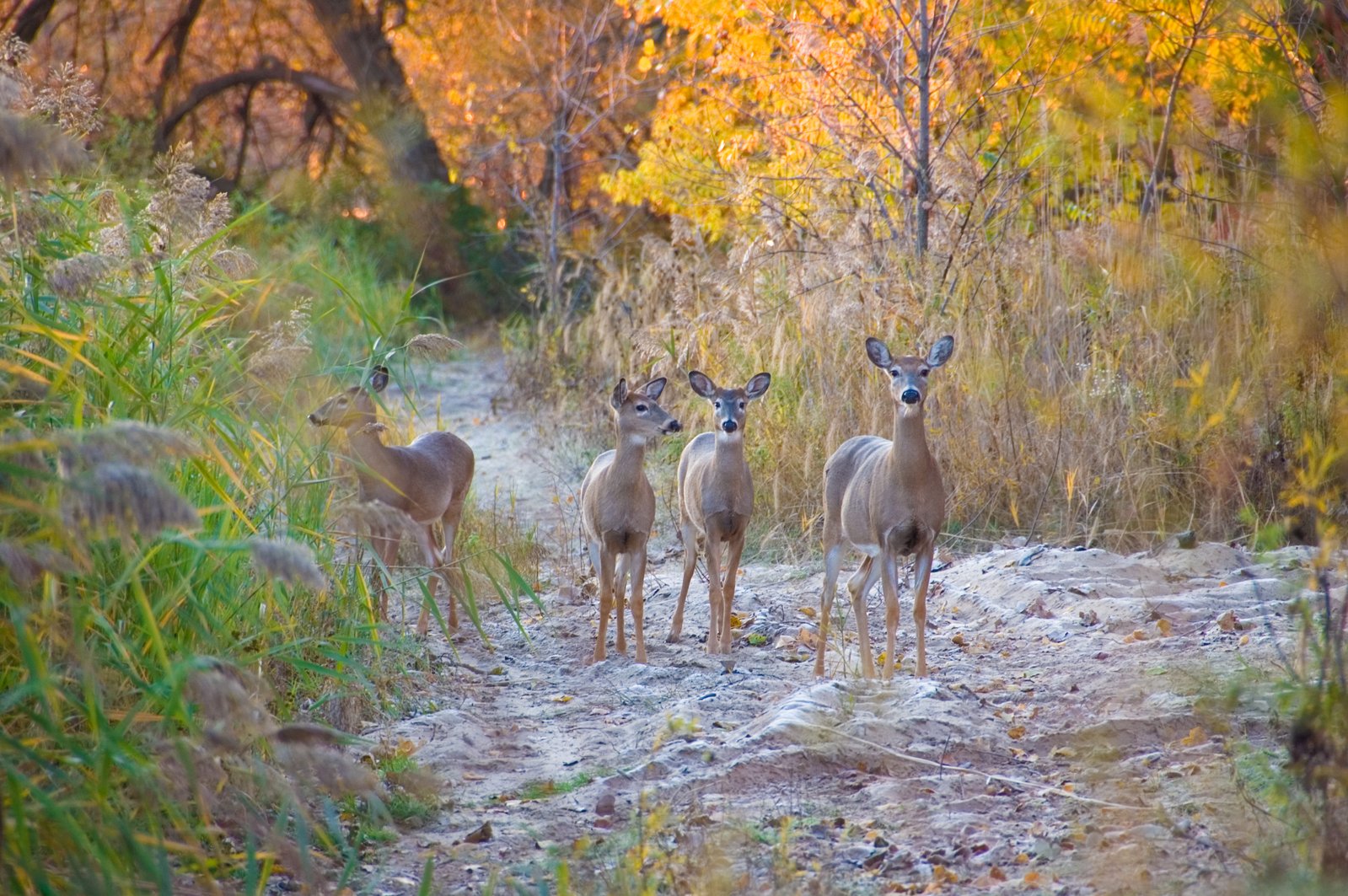 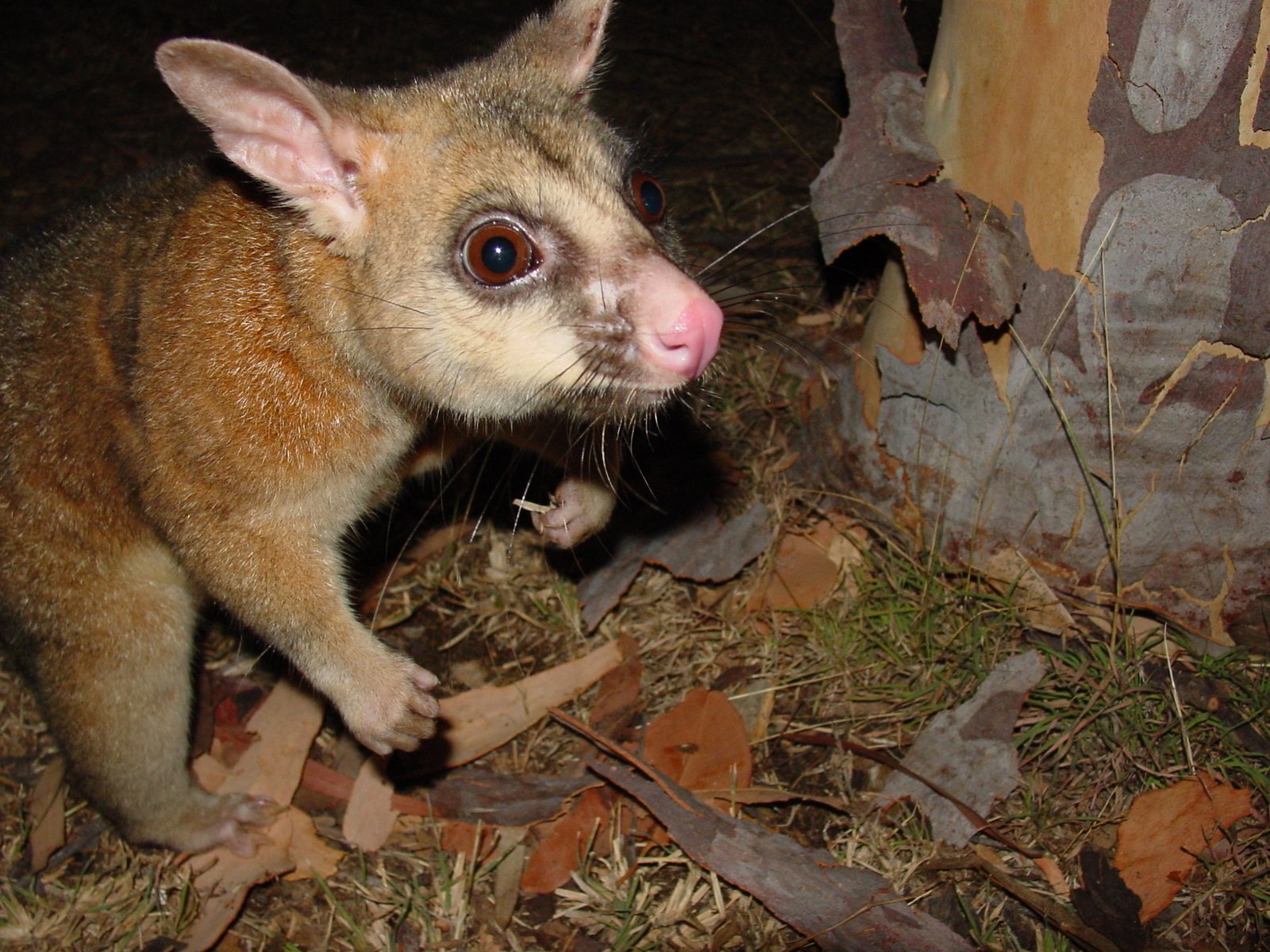 New Zealand's rainforests do contain possums, which are introduced from Australia (and have become pests), but New Zealand's only native terrestrial mammals are bats and rodents. All the niches are instead taken up by birds.