It covers about 4 million square kilometres and contains one fifth of the world's fresh water and the whole 30% of all flora and fauna in the world.

The whole Amazon basin contains about 40,000 plant and 2.5 million insect species, with 7,500 species of butterflies alone. One in five of all the world's birds live in Amazon; and 50 different ant species were once found in one single tree. 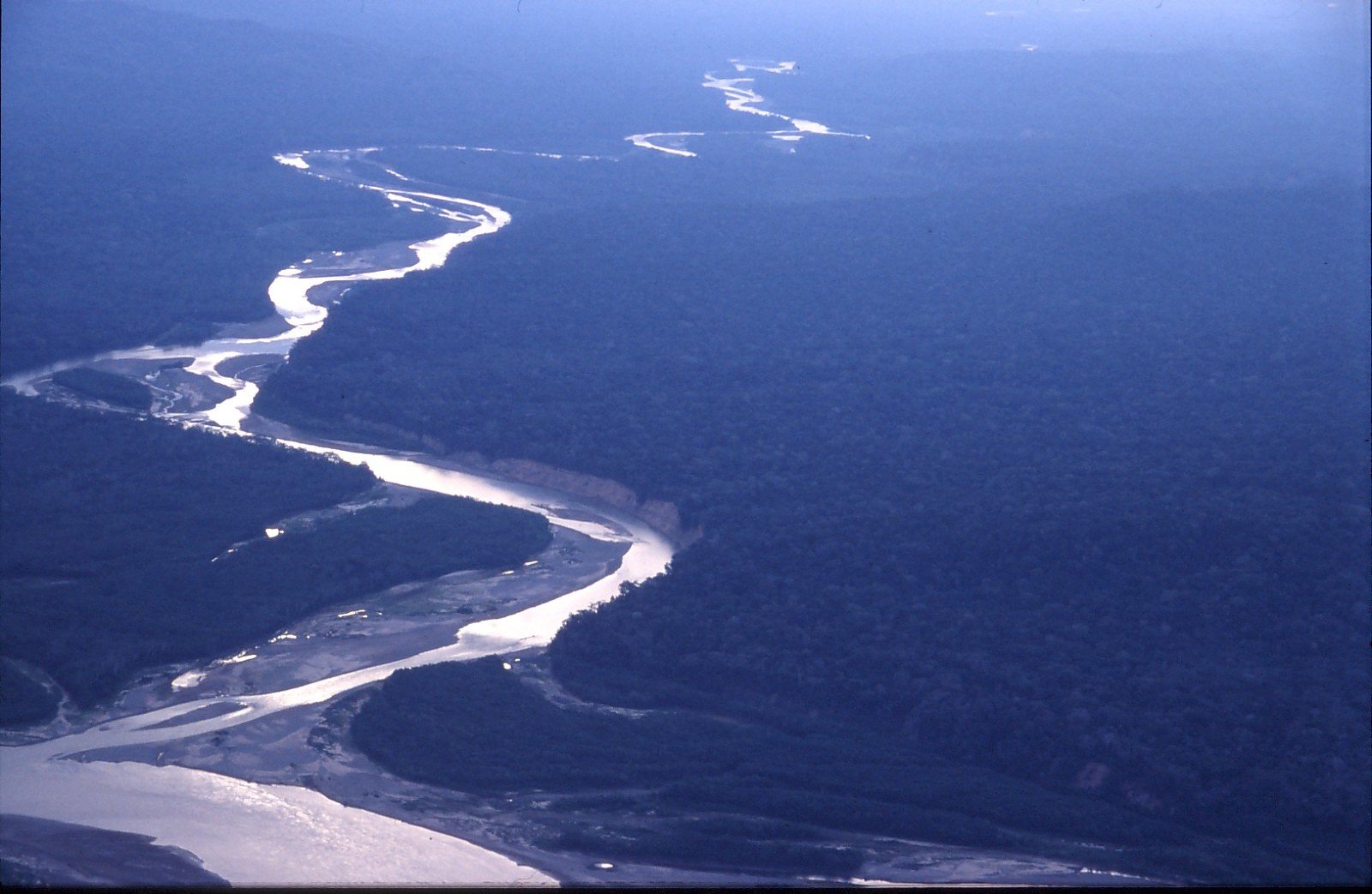 These are boa snakes - the non-venomous snakes that don't need the venom because they are large enough to be able to kill their prey by strangling it. Anacondas are excellent tree climbers; give birth to live young and live up to 35 years. Typical birds in South American rainforest are hummingbirds, harpy eagles, the beautiful toucans and colourful macaws. Macaws are known for eating minerals from clay cliffs beside the Amazon River. 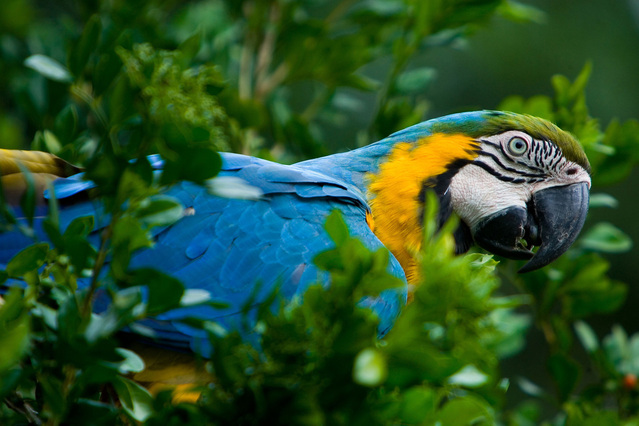 The largest part of Amazon rainforests is in Brazil, but the jungle also stretches in to Bolivia, Ecuador, French Guiana, Guyana, Peru, Suriname and Venezuela.

Almost half of Venezuela is covered by rainforests. There are deep jungles, lowland rainforests and beautiful cloud forests. The country contains 21,000 plant, 1346 bird, 353 mammal, 323 reptile and 288 frog species. 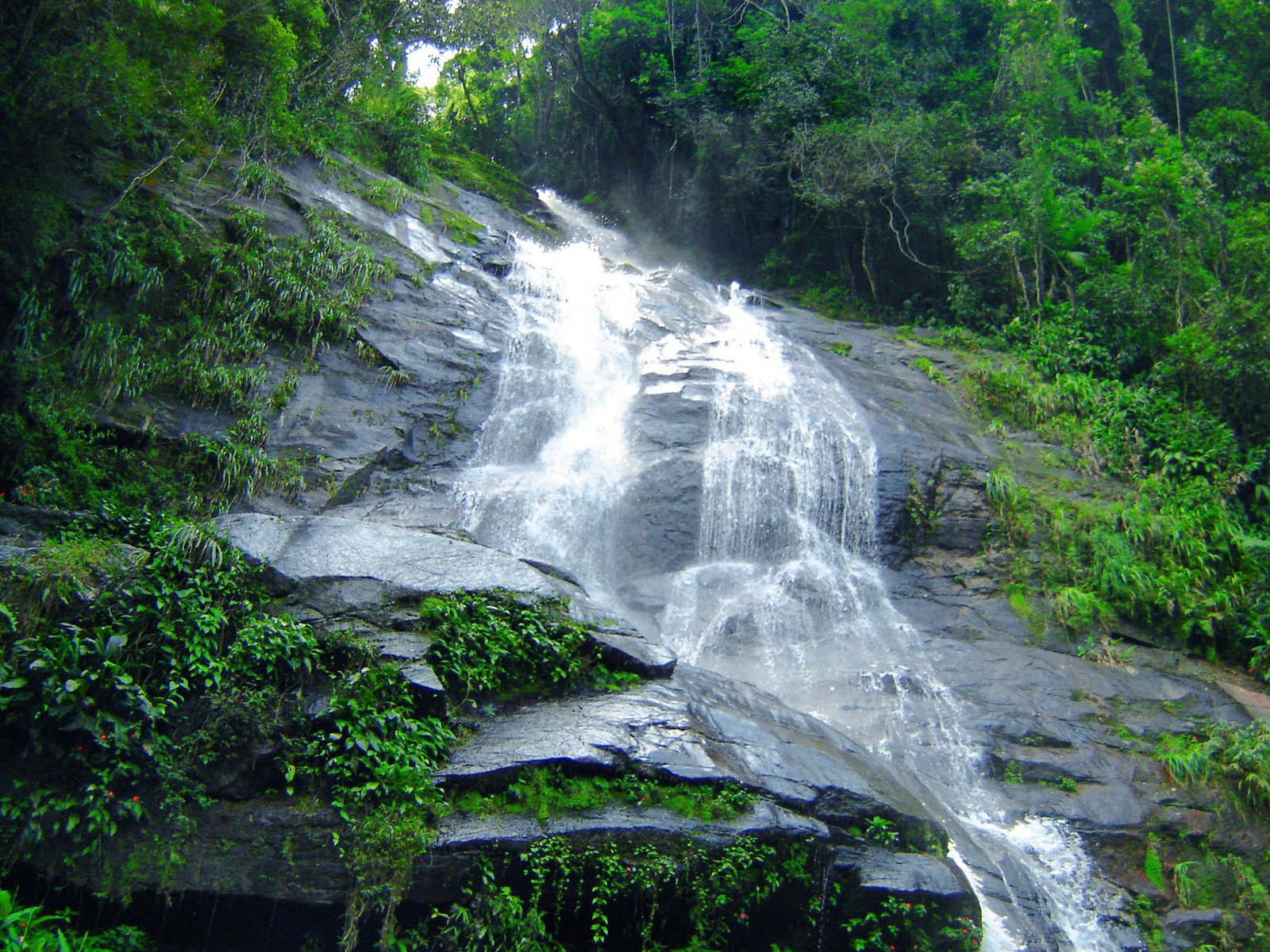 Guyana has about 6000 species of plants, 700 species of birds and numerous other animal species, including 116 species of poison-arrow frogs (Dendrobatidae family). These brilliantly colourful frogs don't need to camouflage - they secrete some of the most poisonous toxins in the world. They have got their name from the local rainforest people that spread their venom on their arrows and darts. Guyana Highlands Cloud Forests, which also stretch to Brazil, Venezuela and Colombia, are known for their huge trees and dense canopy. The leaves and bark of simarouba tree (Simarouba amara) are used as natural medicine. 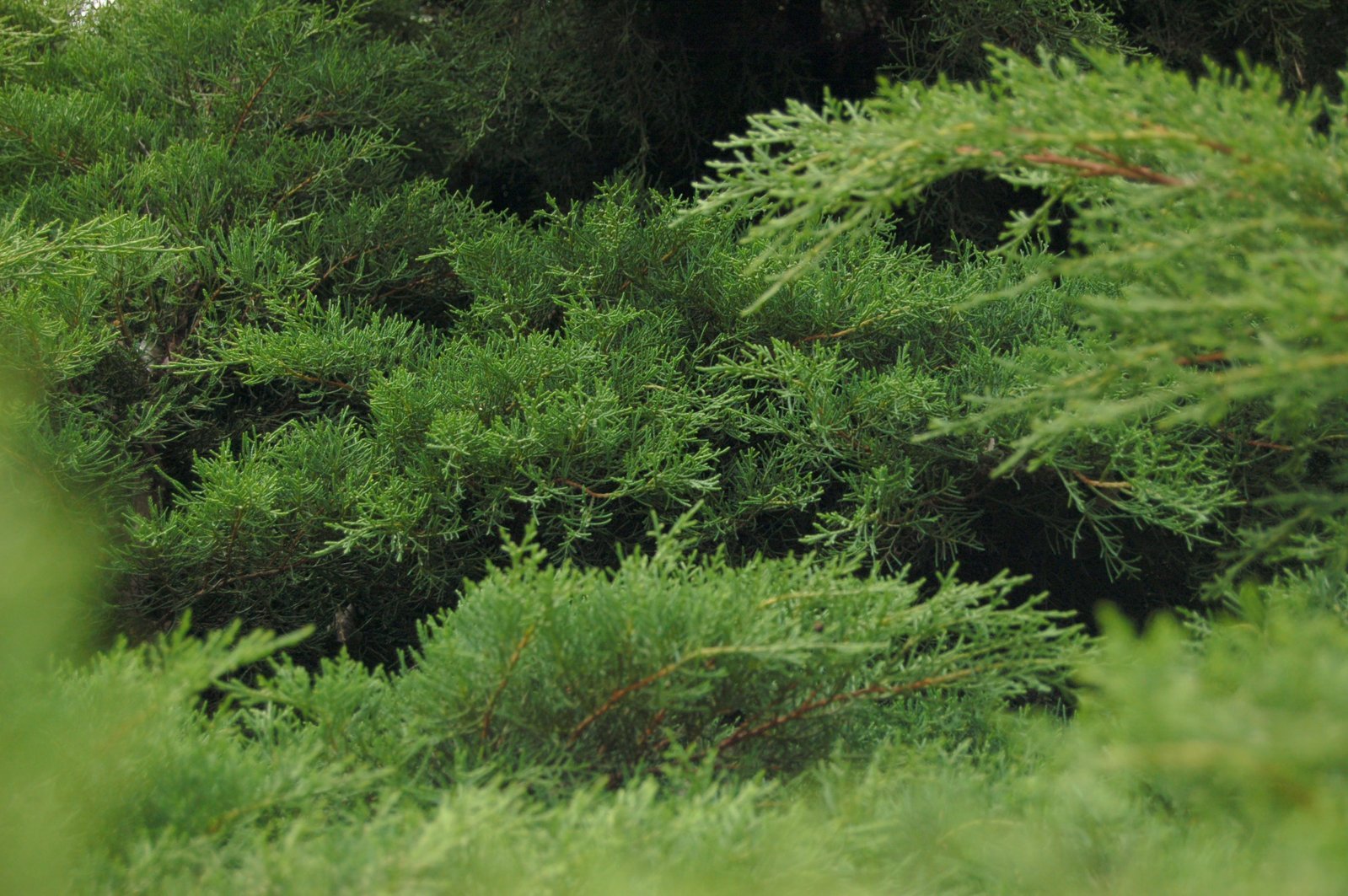 Suriname (former Dutch Guinea) has some 4,100 species of plants, 180 species of animals, and 603 bird species, including scarlet ibis (Eudocimus ruber) and cock of the rock (Rubicola sp). Animals include the Giant South American River Turtle (Podocnemis expansa) and the goliath tarantula (Theraphosa blondi) - a venomous nocturnal hunter and one of the largest spiders in the world.

About 90% of French Guiana is covered by rainforests, most of it is thick jungle. There are 5625 species of vascular plants, 1000 different types of trees and 700 bird, 177 mammal, 430 fish and 109 frog species. Animals and birds include, but are not limited to monkeys, peccary, tapirs, agouti, macaws and toucans. 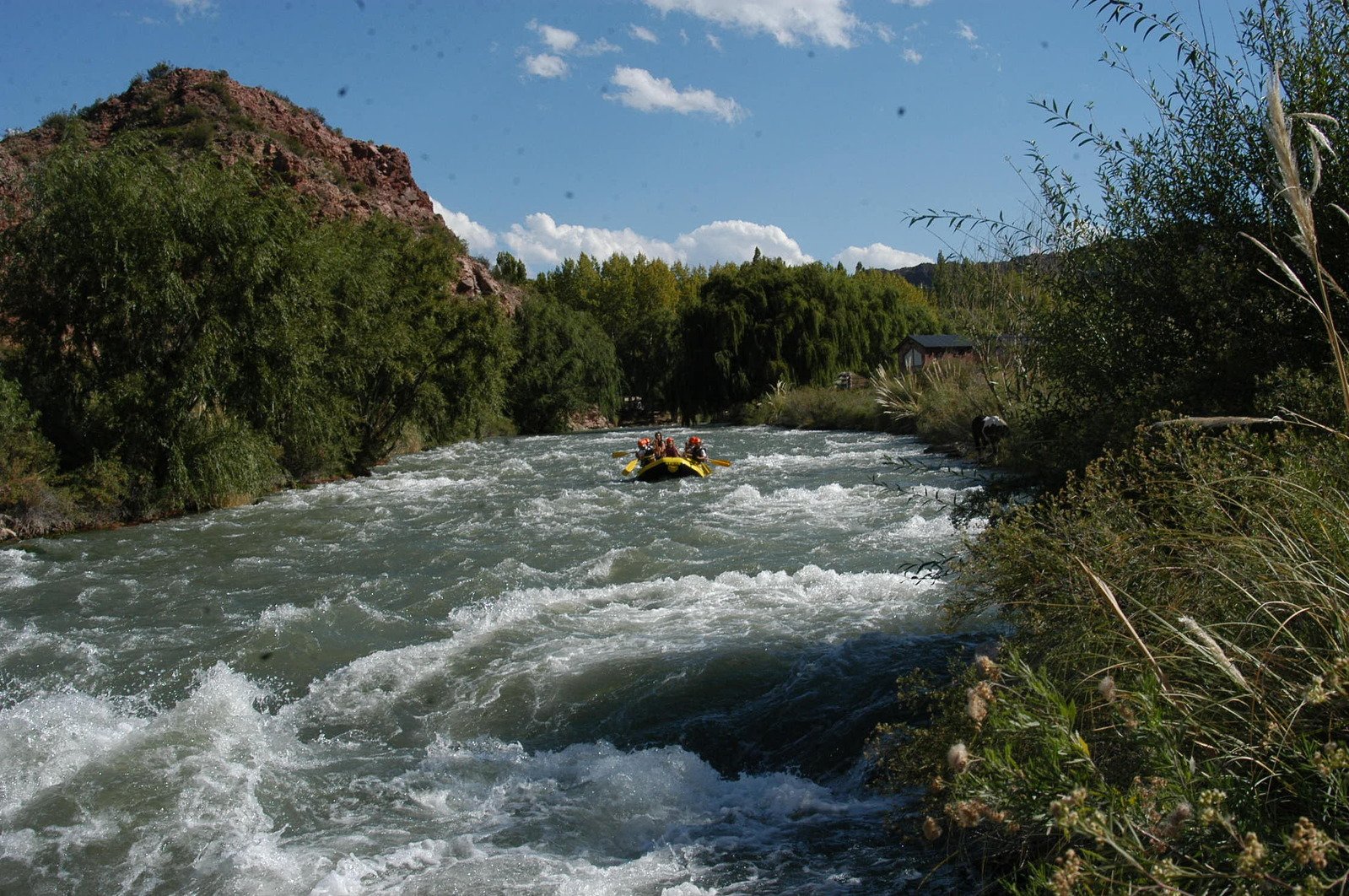 Parts of Columbia are snowy mountains, but the lowlands in south east are covered by rainforests, which contain plants like quinine and sarsparilla, birds like hummingbirds and toucans, and animals like pumas, jaguars, spectacled bears, caymans, catfish and electric eels - an eel-shaped fish that can grow 2.5 meters long and send 500-600 volts into a prey or an agitator. Poisonous dart frogs (Phyllobates terribilis) that are found here carry enough poison to kill 200 adult humans and only a touch on it's tongue could be deadly. 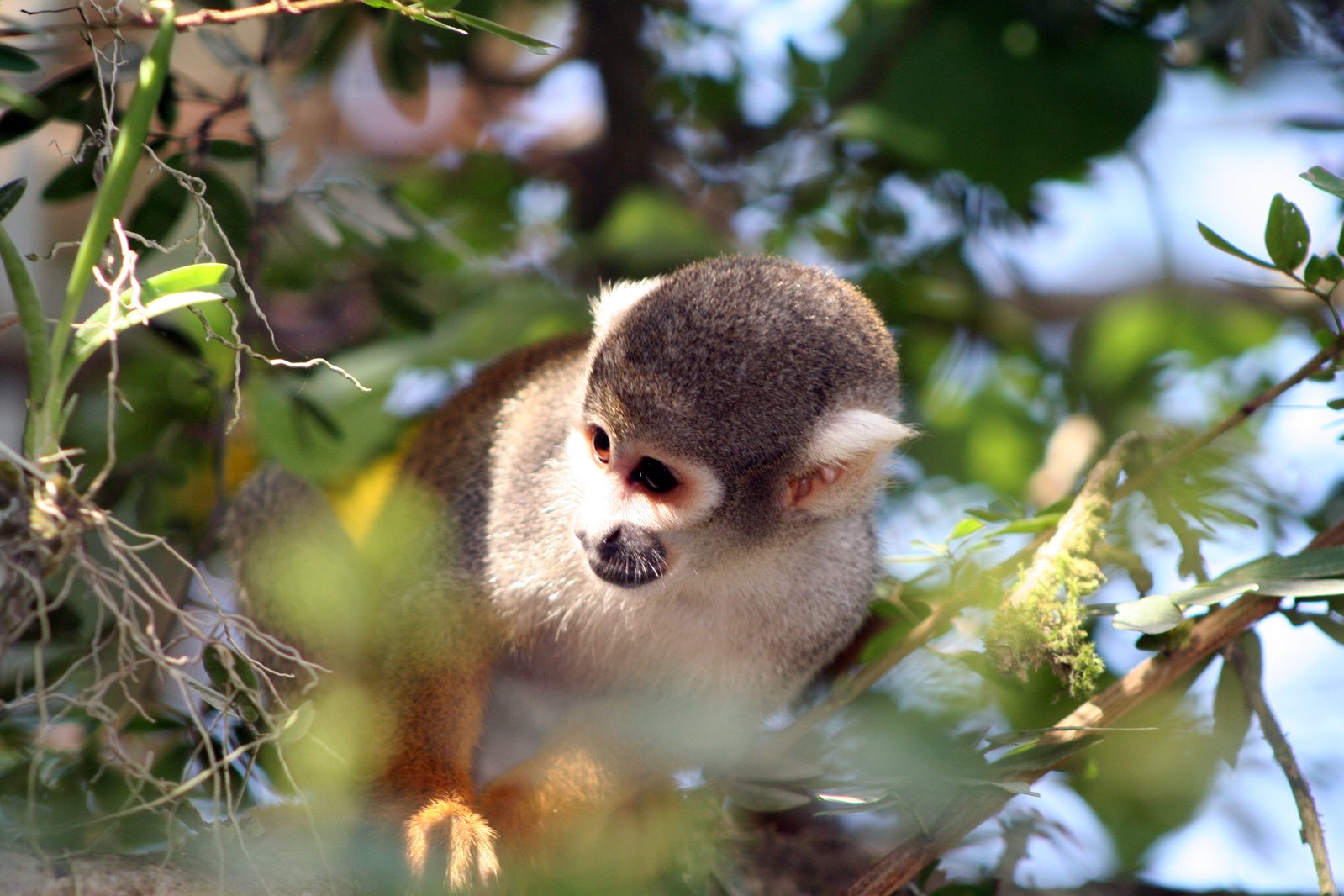 Ecuador contains some dense rainforests with 20,000 plant species, over 1500 species of birds, and over 800 frogs and reptiles. Mammals include howler monkeys, spectacled bears, ocelots, margays, jaguars, two-toed sloths, and woolly mountain tapirs amongst others. Equator's rainforests are also known for the highest number of orchid species in the world - there are 4000 of them.

Brazil has got the largest parts of Amazonian rainforests, including 56,000 plant, 1700 bird, 578 mammal, 651 reptile and 695 amphibian species. This is the highest number of plant, primate and amphibian species in the world, and number five for birds and reptiles. About a quarter of all the world's plant species are found here, including rubber trees, rosewood, brazilwood, and ceiba. Birds include macaws, toucans, parrots and harpy eagles. 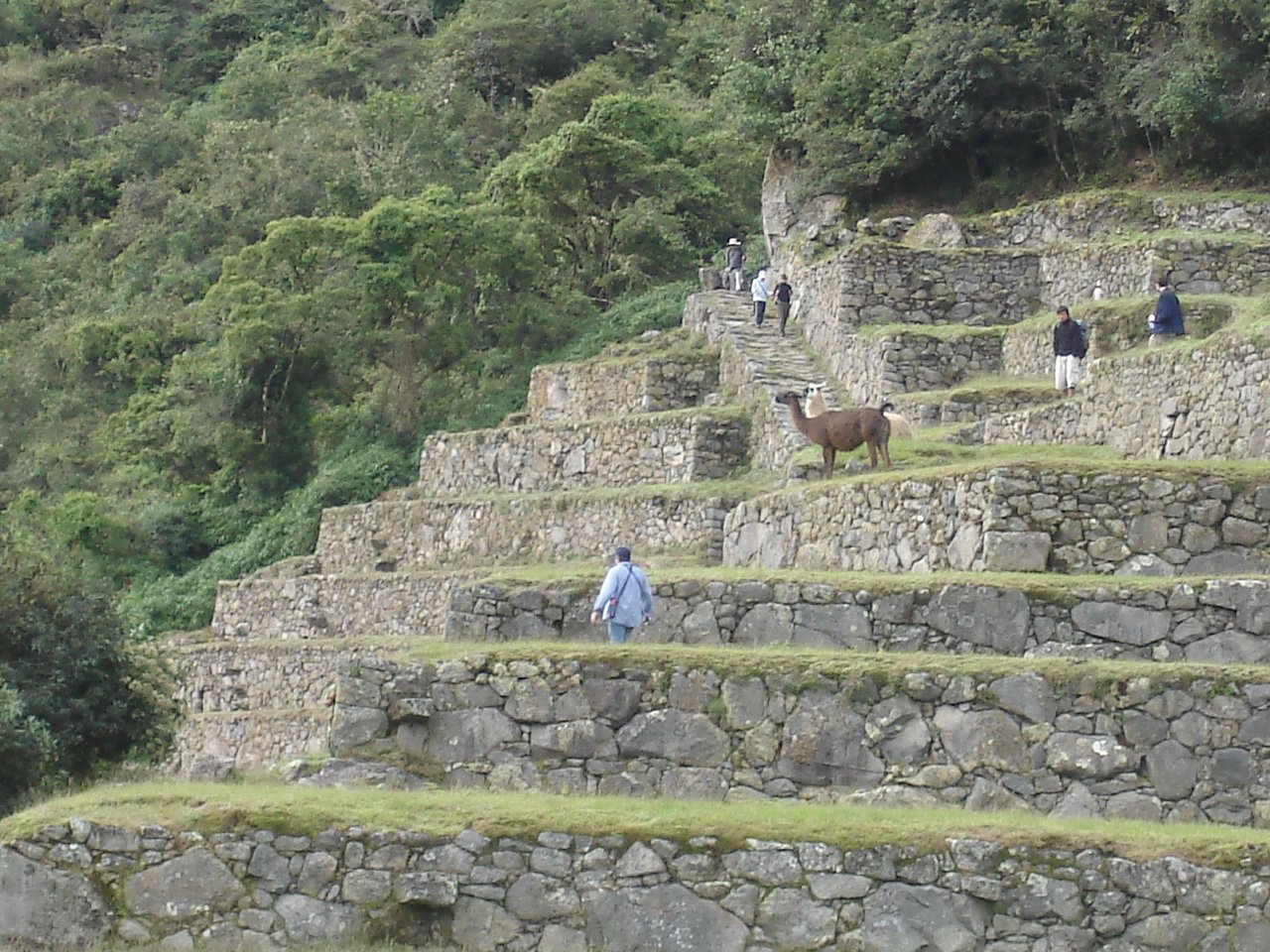 Bolivian rainforests, which escaped the bad deforestation that happened in other parts of Amazon, contain more than 2000 species of hardwood, and animals like emperor tamarin and peccaries. 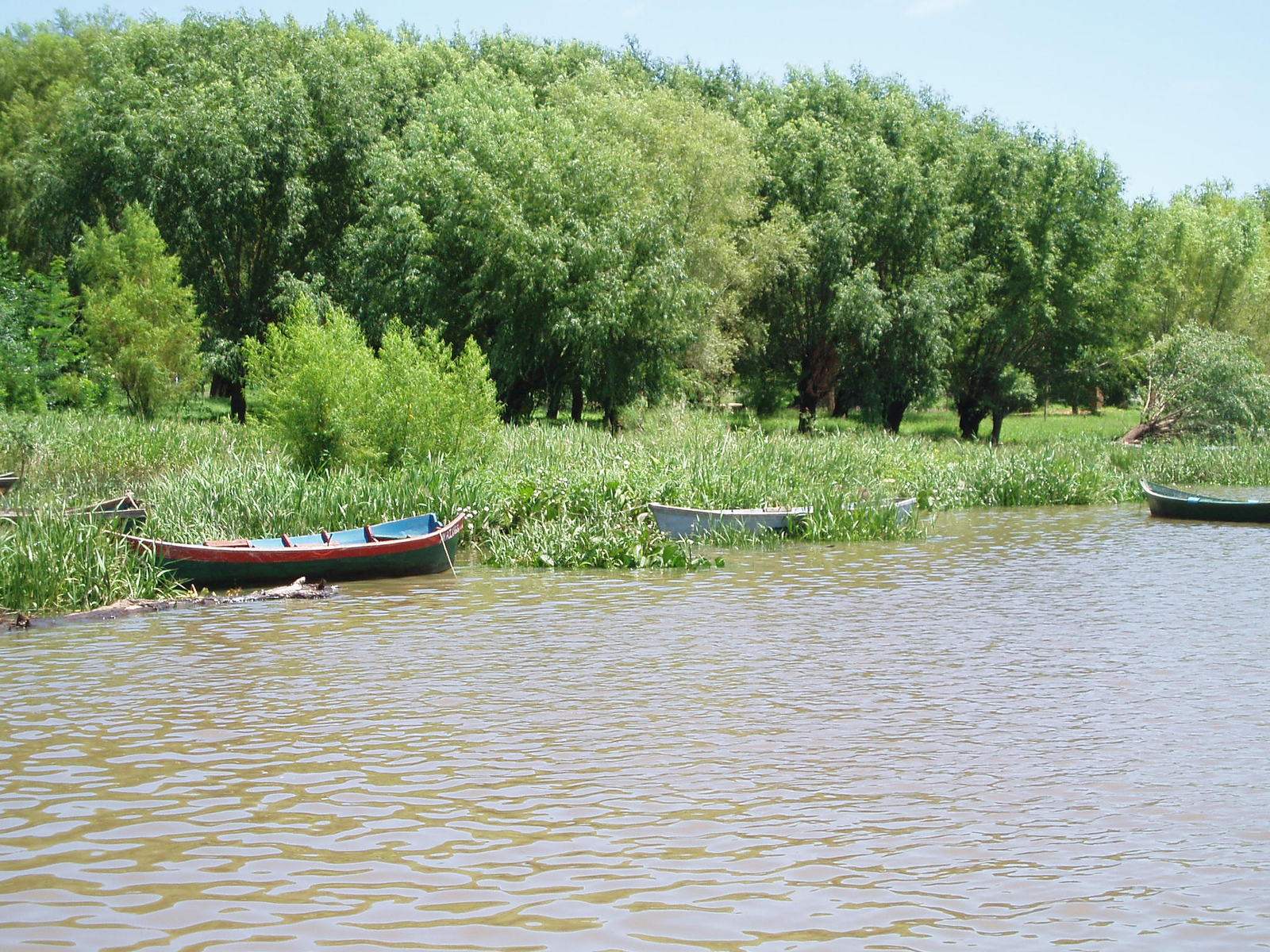 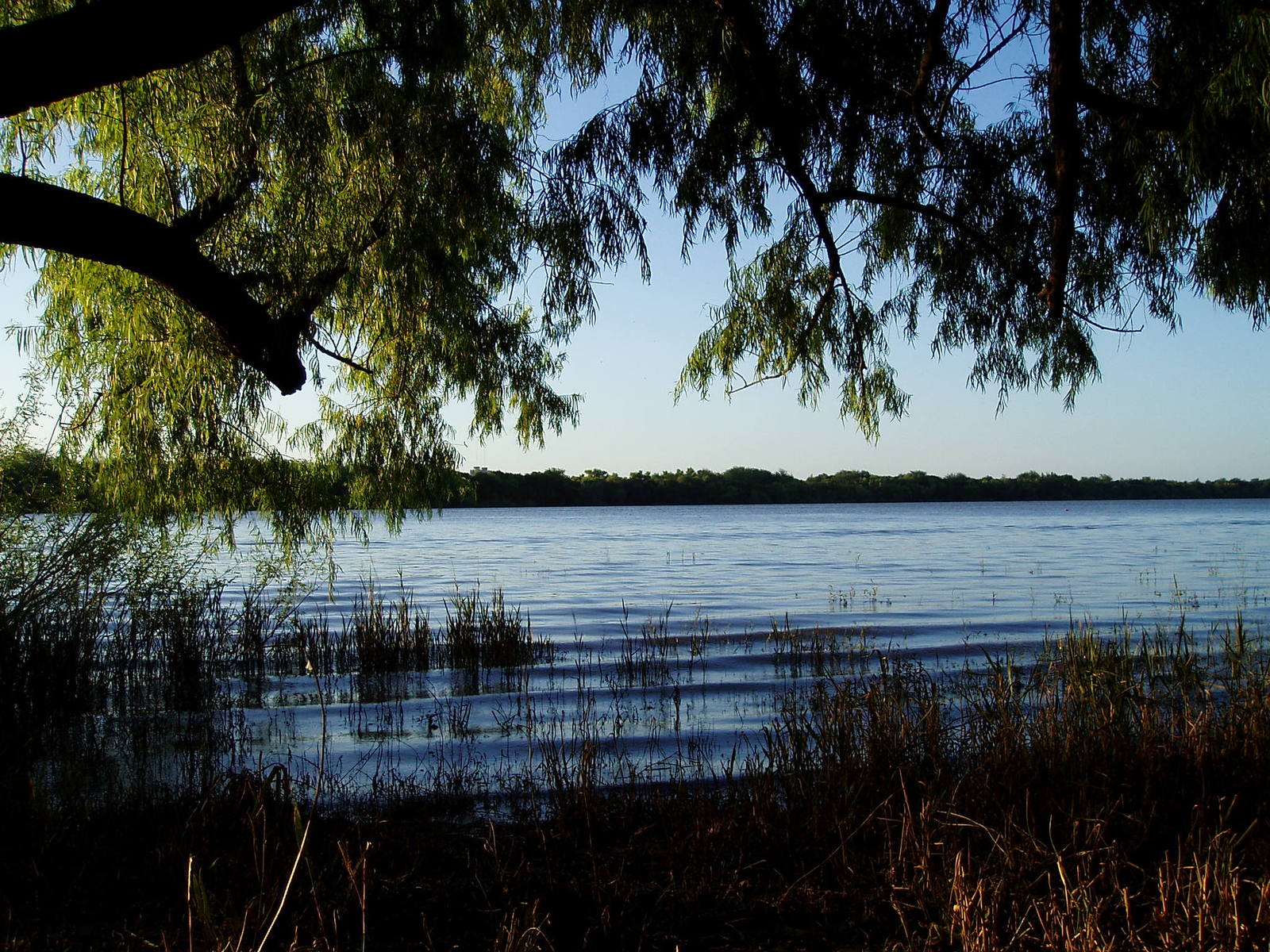 The fragmented rainforests of Paraguay contain animals like jaguars, pumas, monkeys, capybara, armadillos, otters and giant anteaters. The 600 species of birds include the largest parrot in the world - the 1m long hyacinth macaw (Anodorhyncus hyacinthinus). 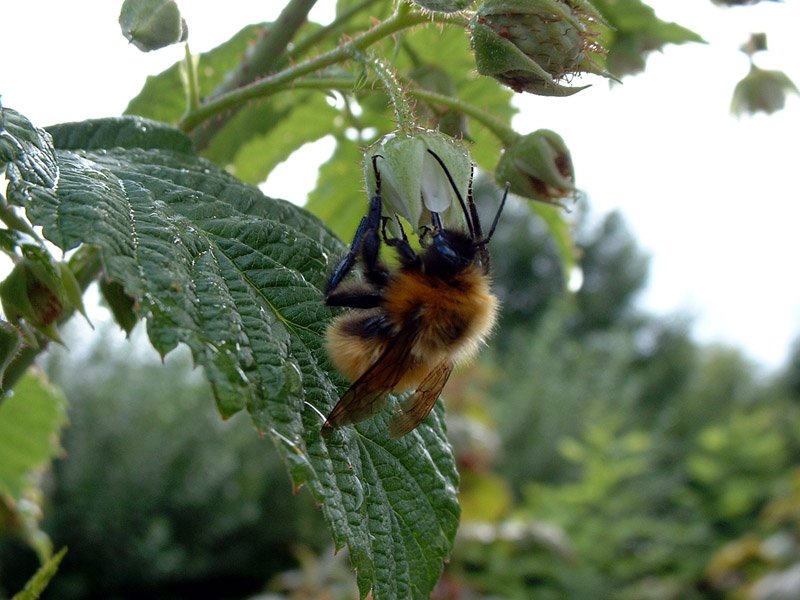 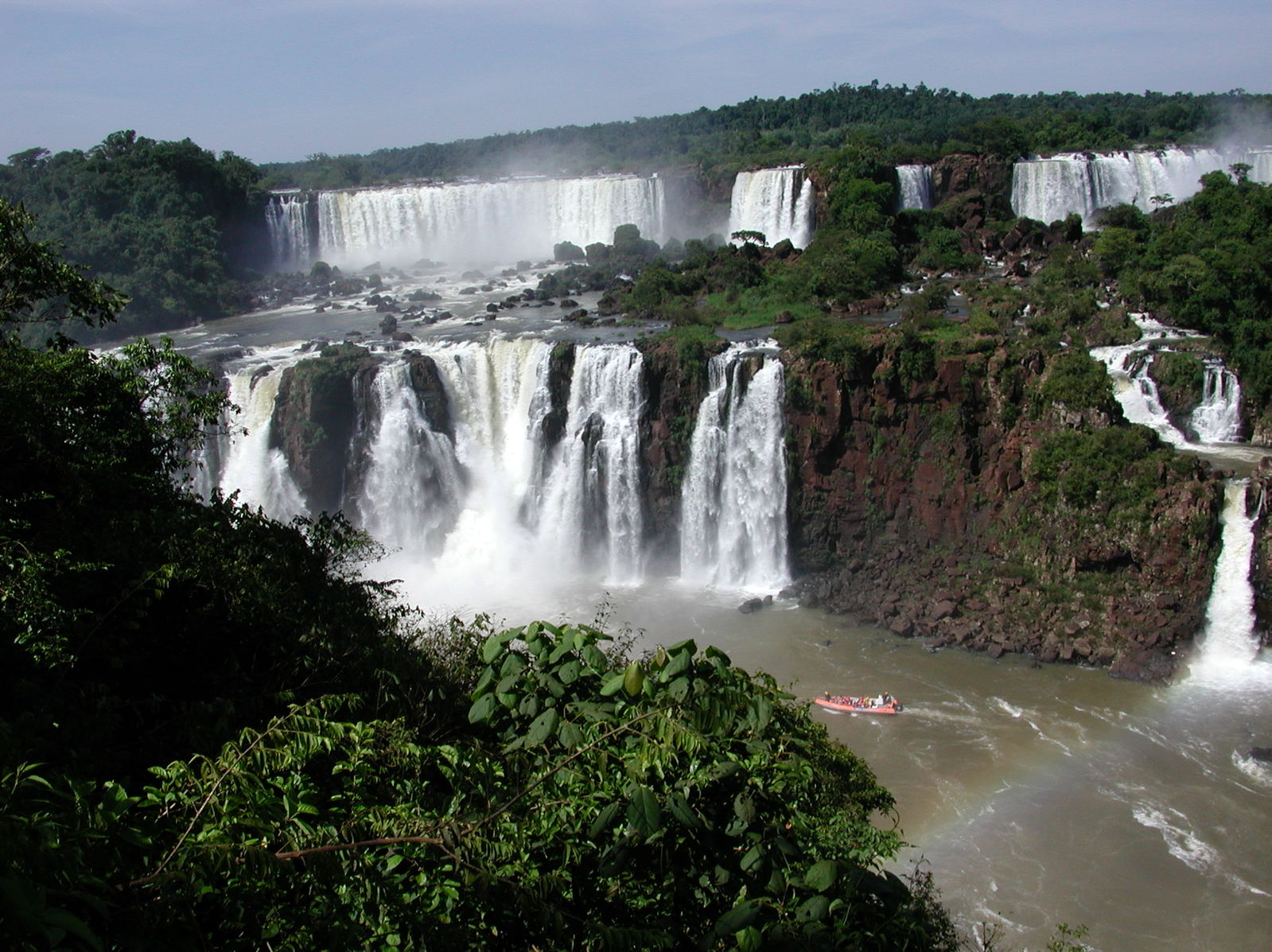 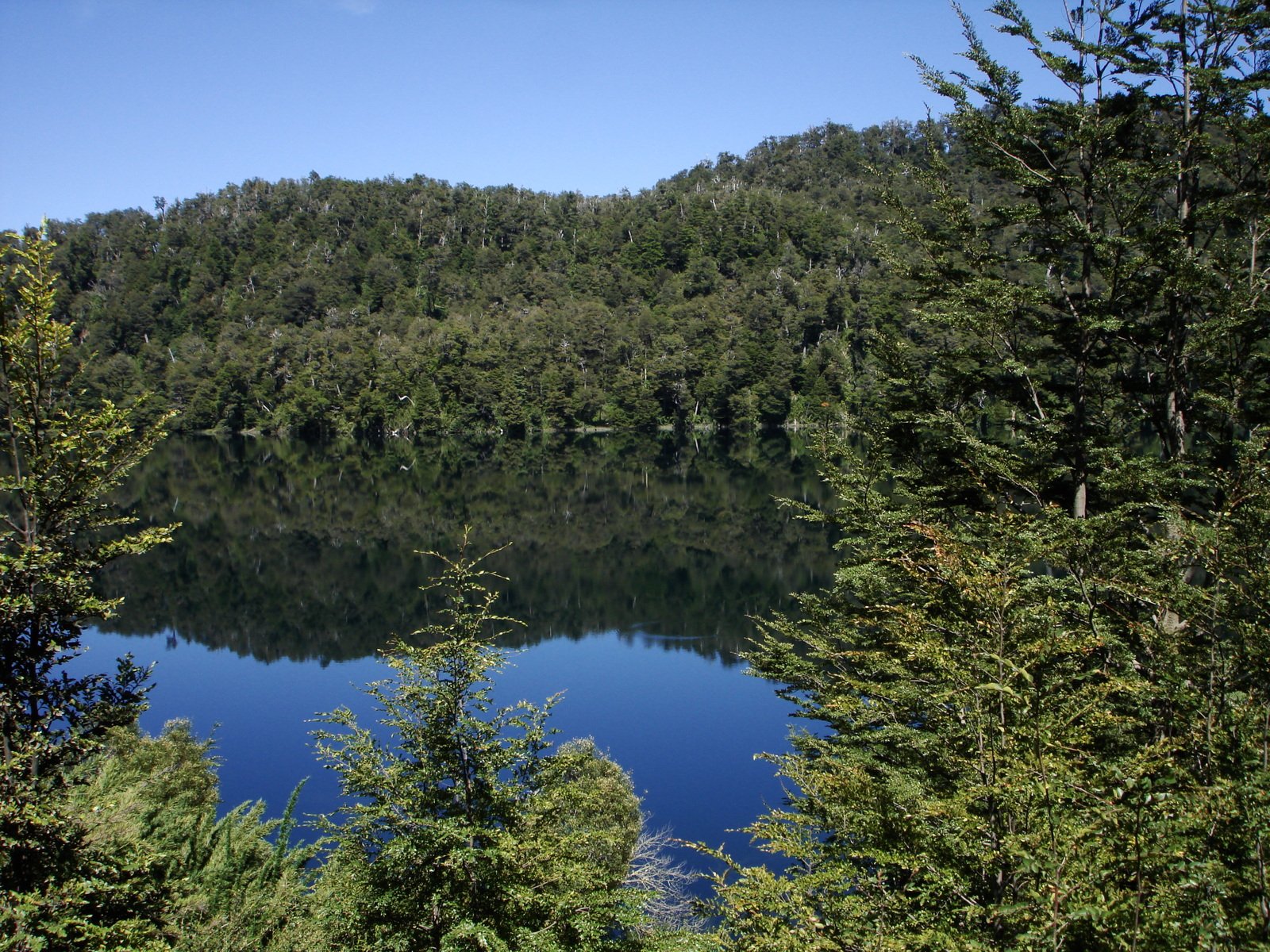 Endangered Plants in the Amazon Rainforest