South America - one of the continents that belonged to Gondwanaland, has remained relatively inaccessibe for animals from other continents, and has consequently got a largely endemic fauna.

While Australia (which has unique animals for the same reason) has been entirely isolated from other continents, South America has been almost - its only entrance from the central (and northern) America has been the narrow Panama. 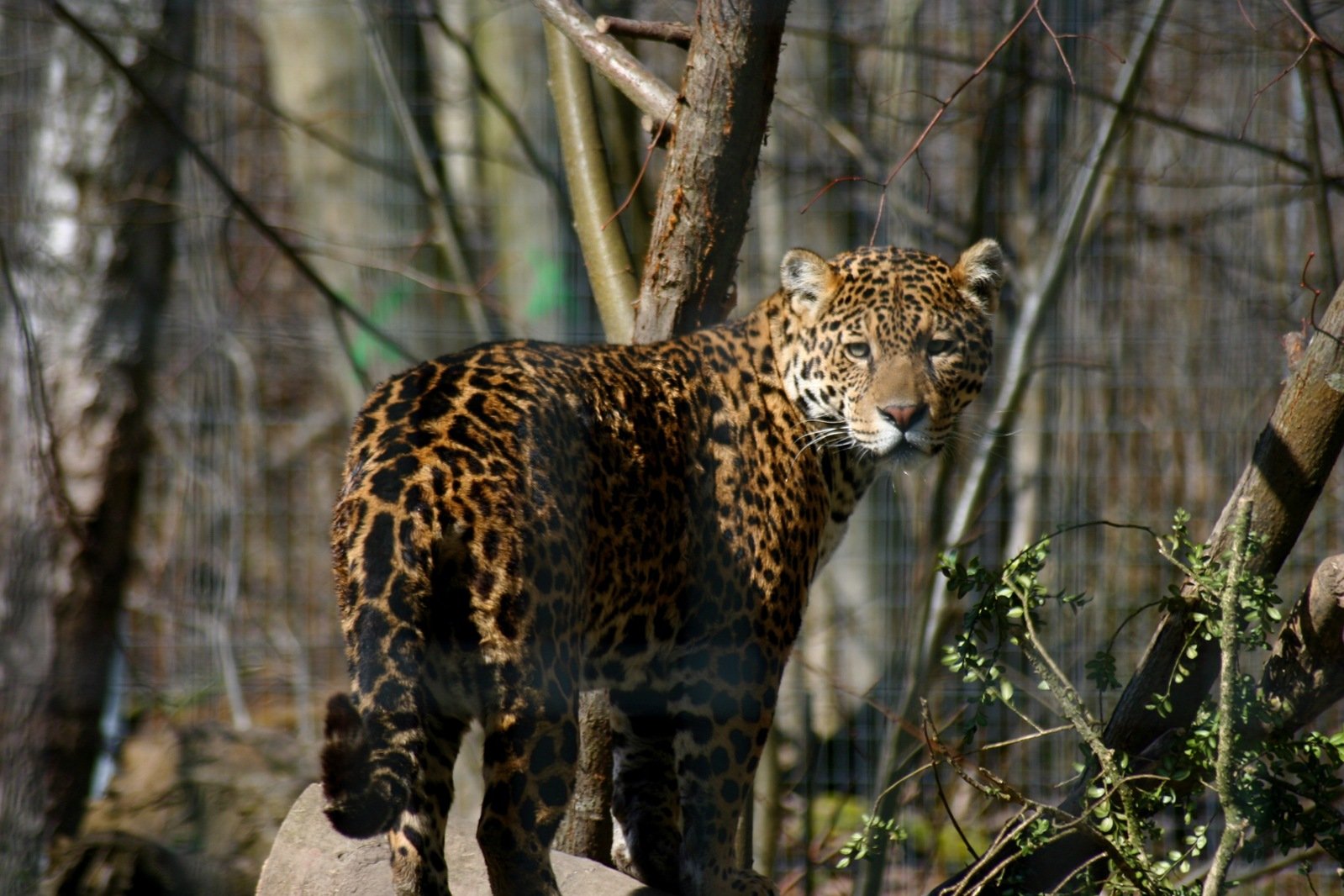 The mammals found in South American rainforests are numerous. Jaguars and pumas are the large predators.

Herbivores include mongooses and deer, otters, opossums, iguanas, tapirs and monkeys. And the smaller ones include rats, bats and squirrels. 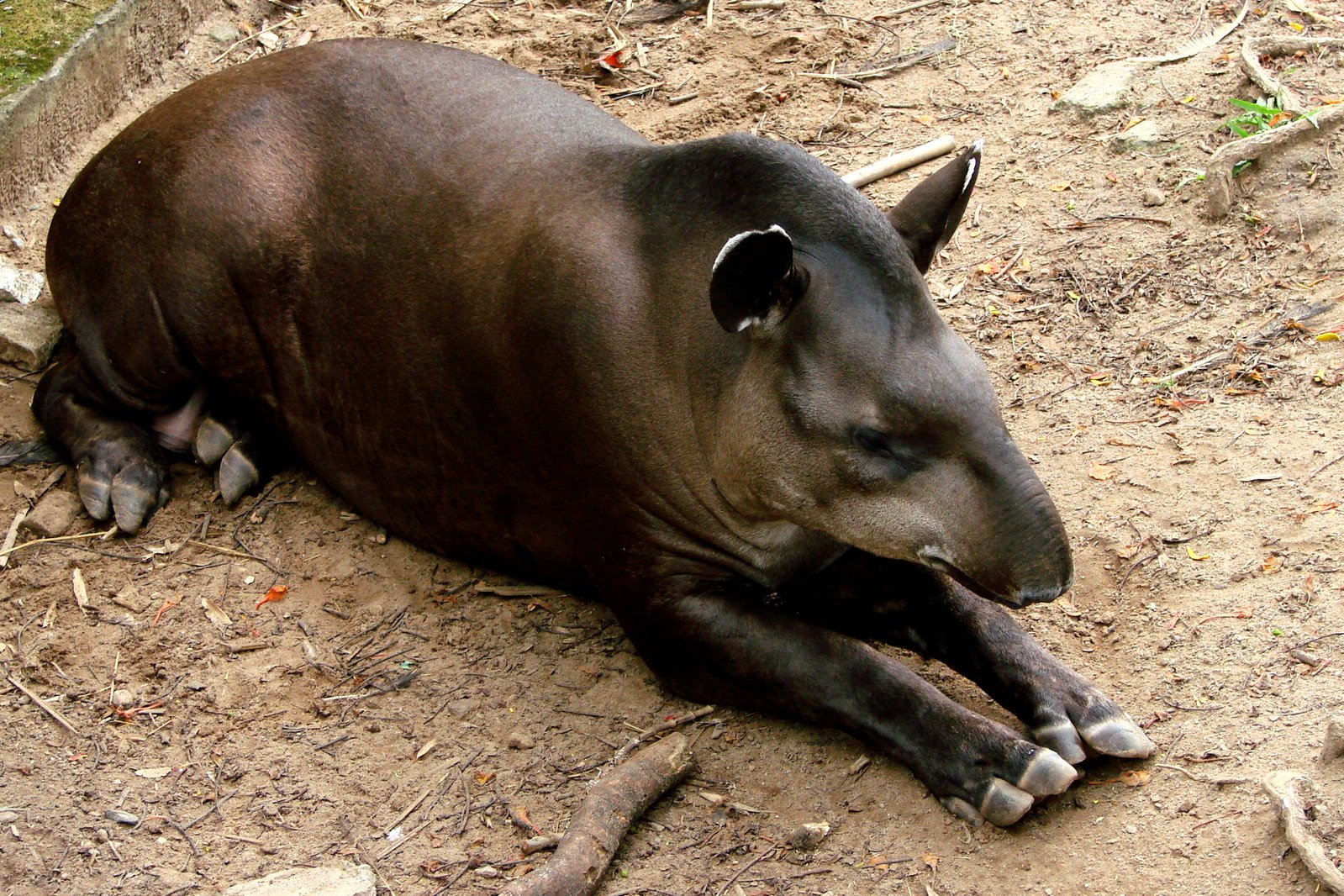 The bird life is very variable and colourful too. While there are hundreds of species of different birds, including the large family colourful parrots, some of the most known birds in those rainforests are macaws and toucans. Both are also found in central America. Other famous ones are hummingbirds - some of the smallest birds in the world. 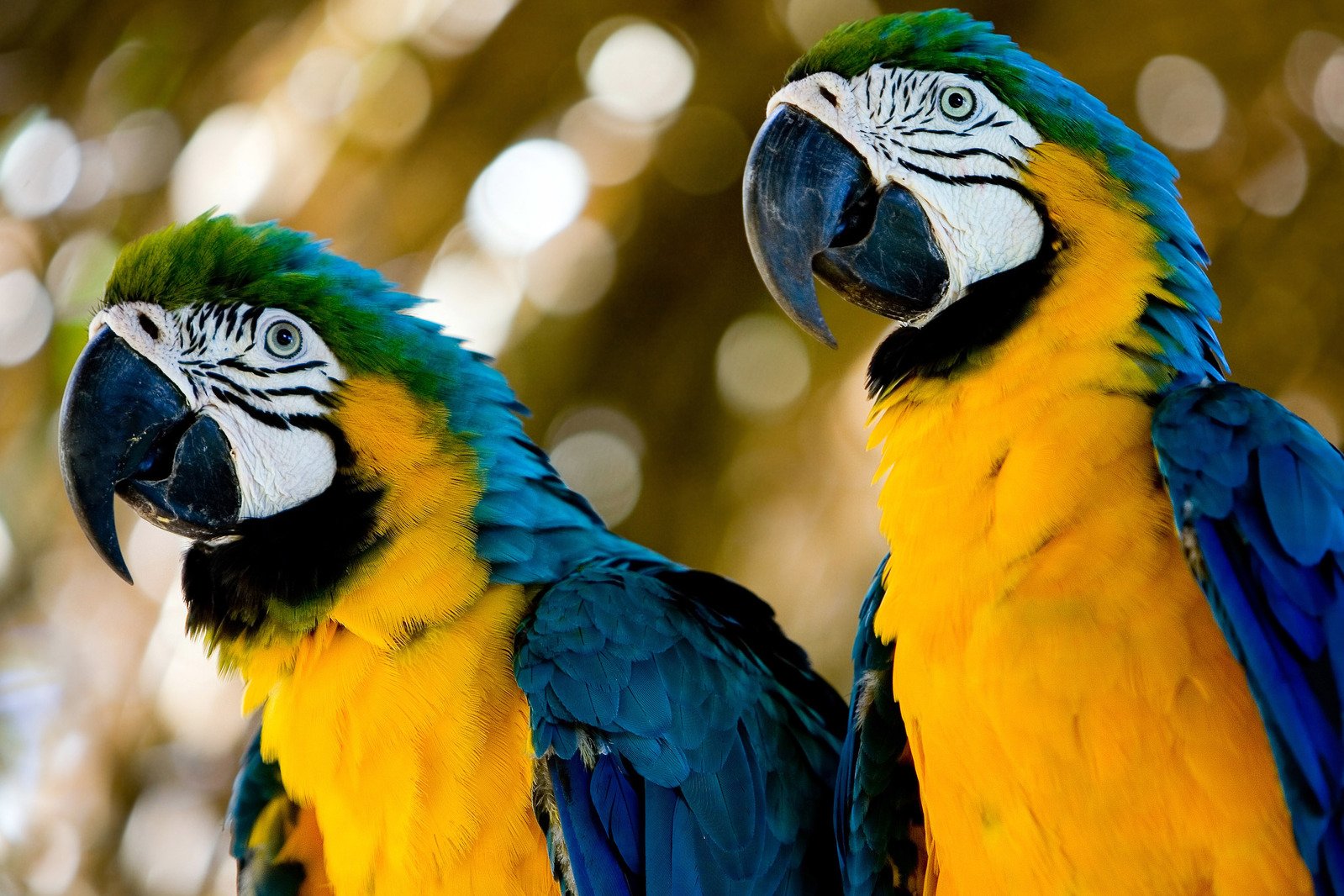 Reptiles are frogs are also impressive. The large anacondas - world's largest snakes, are non-poisonous snakes that kill their prey by strangling. Caymans are large deadly crocodiles that lurk in muddy rainforest waterholes. 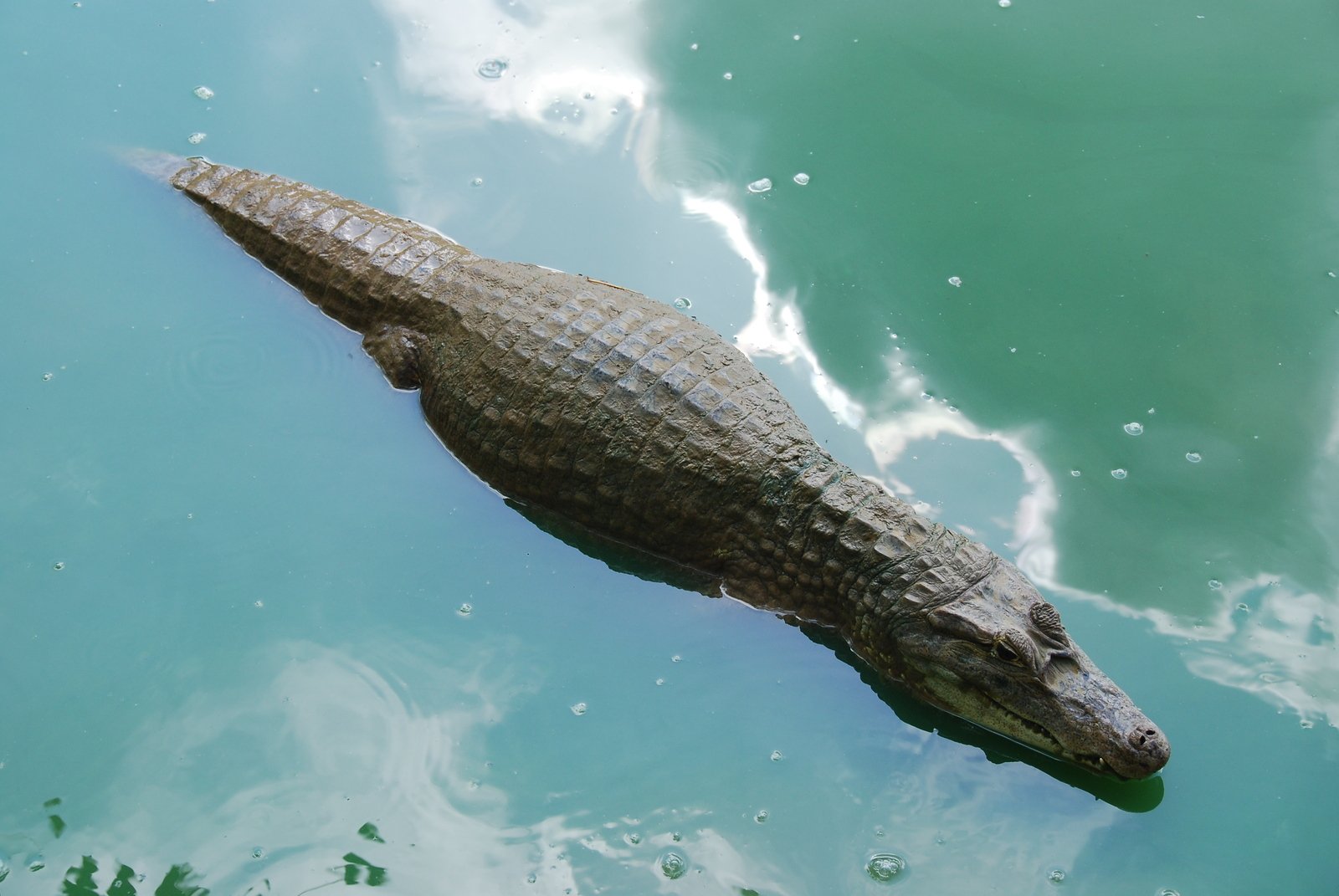 And probably the most famous - the large group of poison dart frogs - so poisonous that their venom was used on the tips of weapons by native people. They are very pretty in bright colours and they are also found in Central America.