There are about 60 million indigenous rainforest people in the world.


Most live their traditional tribal lifestyle hunting and gathering, some have started growing vegetables and visit nearby towns to buy some supplies.

They all have a great knowledge about rainforests and because they depend on it, they are instinctive conservationists. The traditional lifestyle of these people is threatened by rainforest destruction. 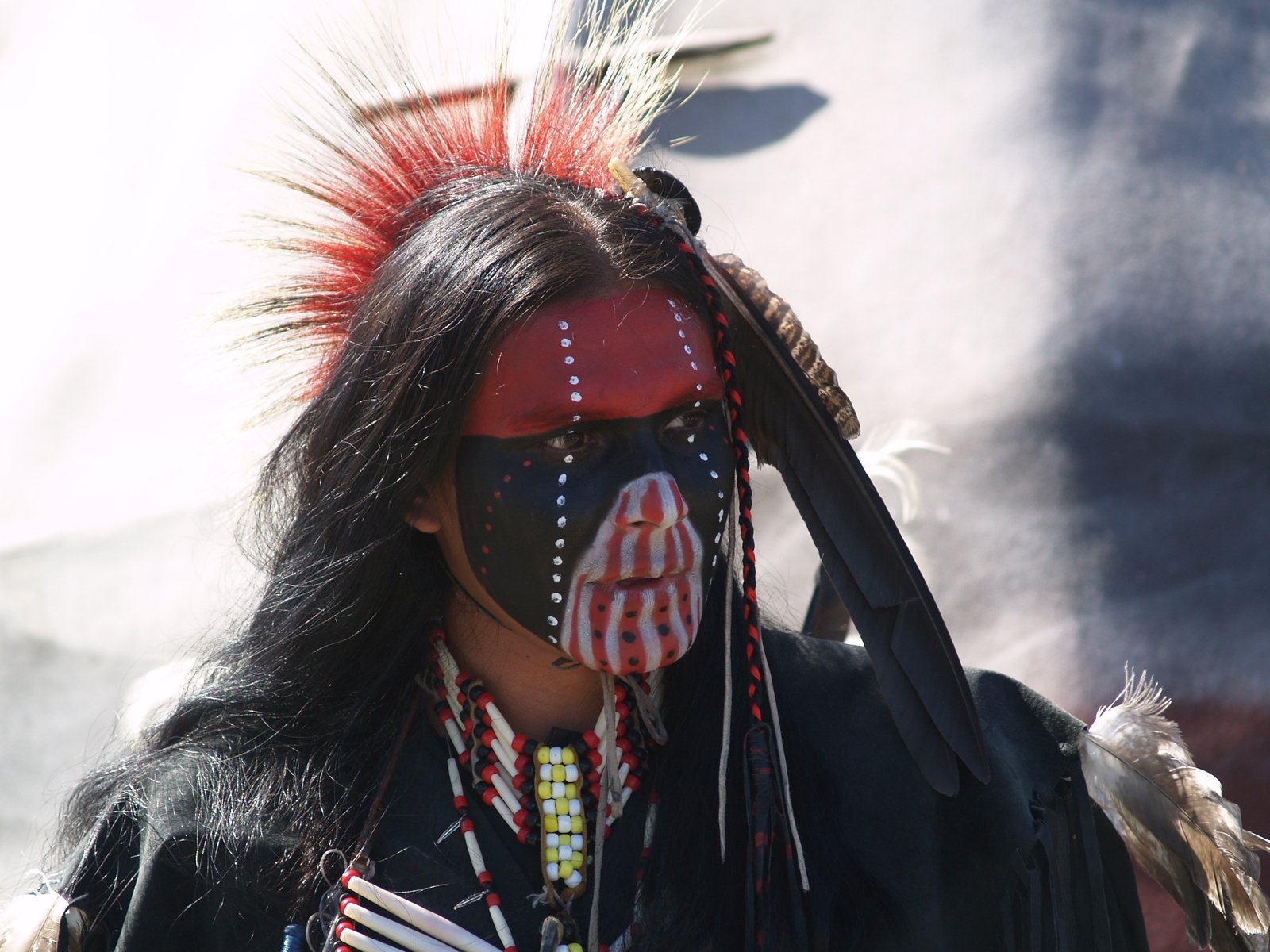 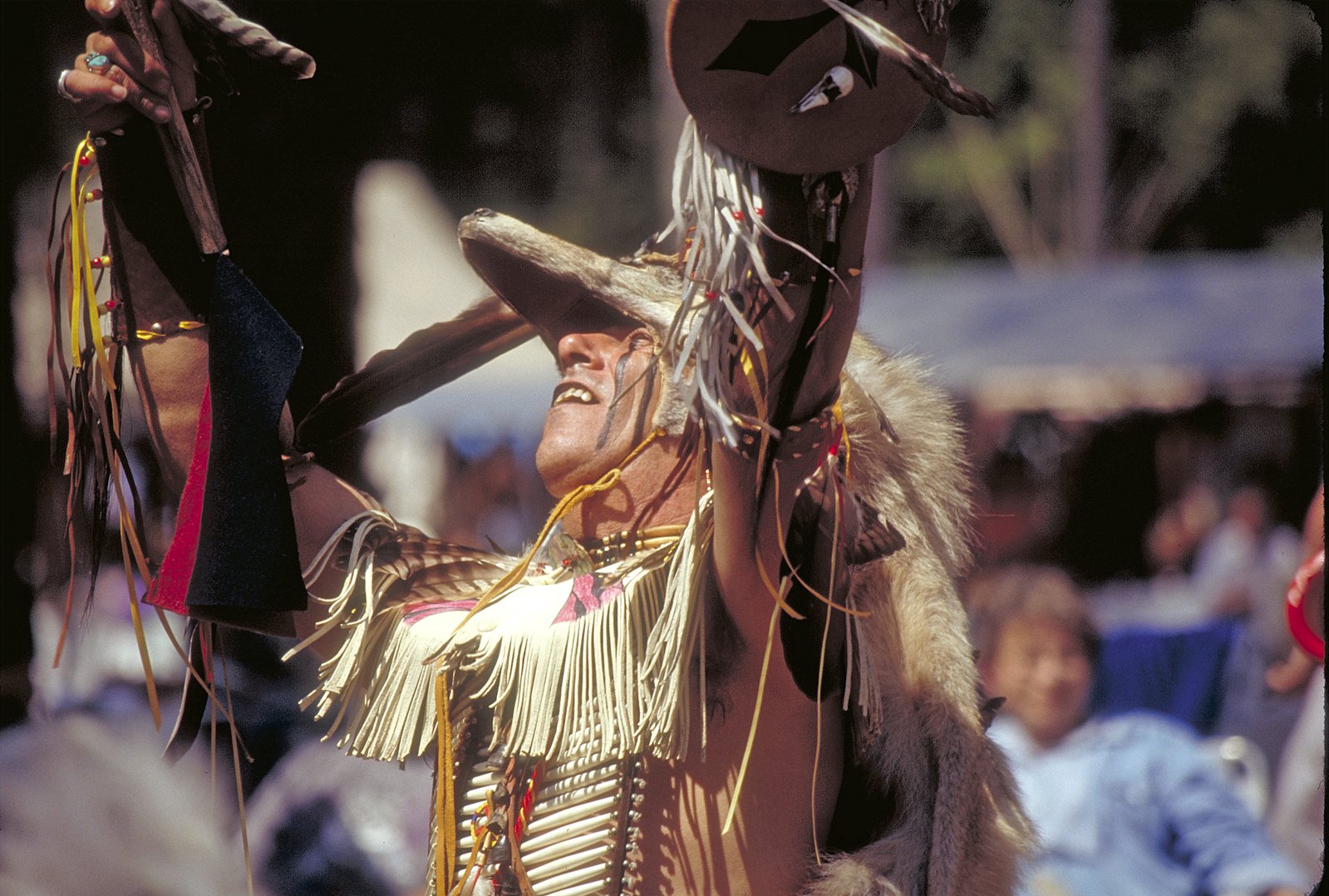 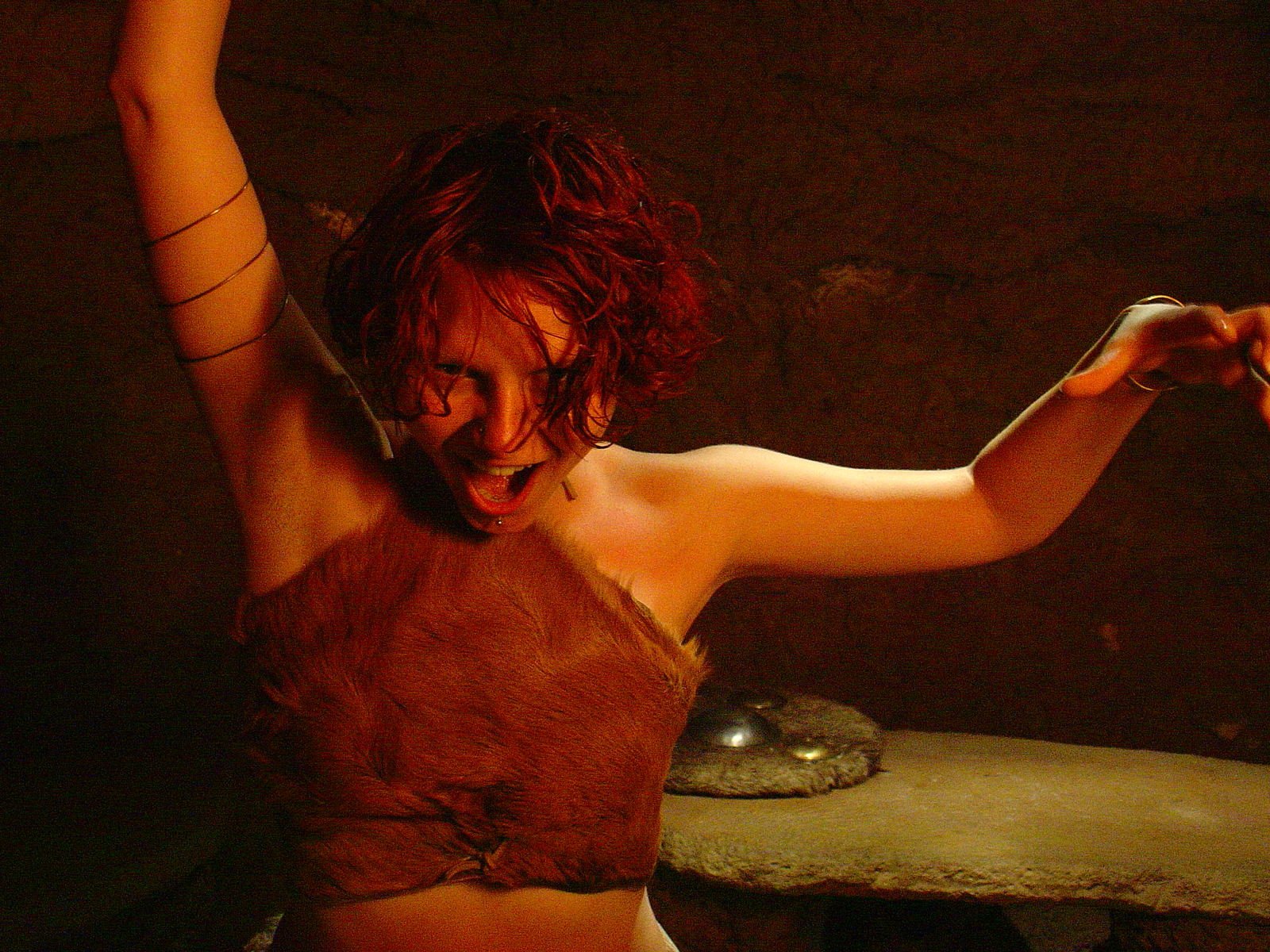 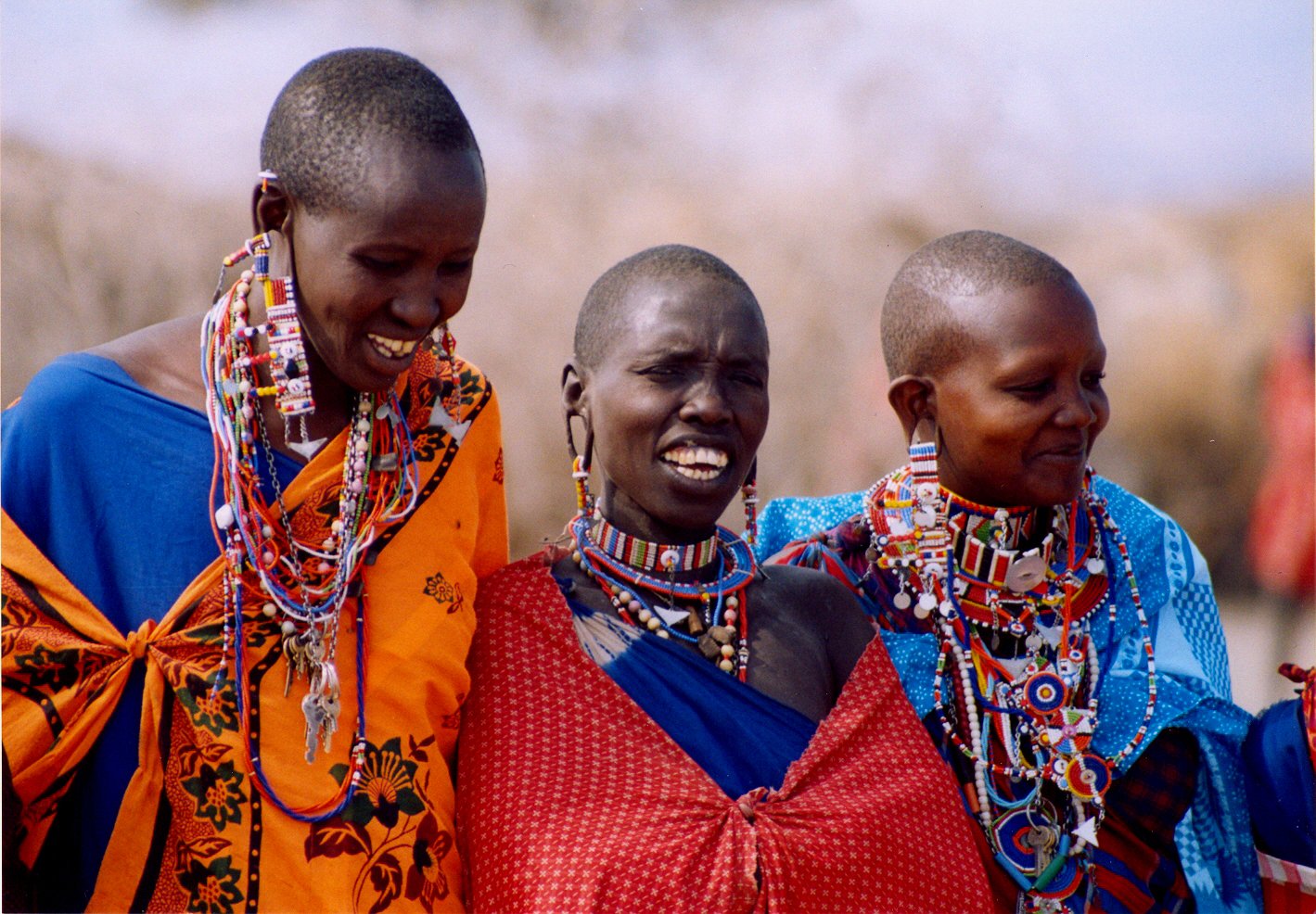 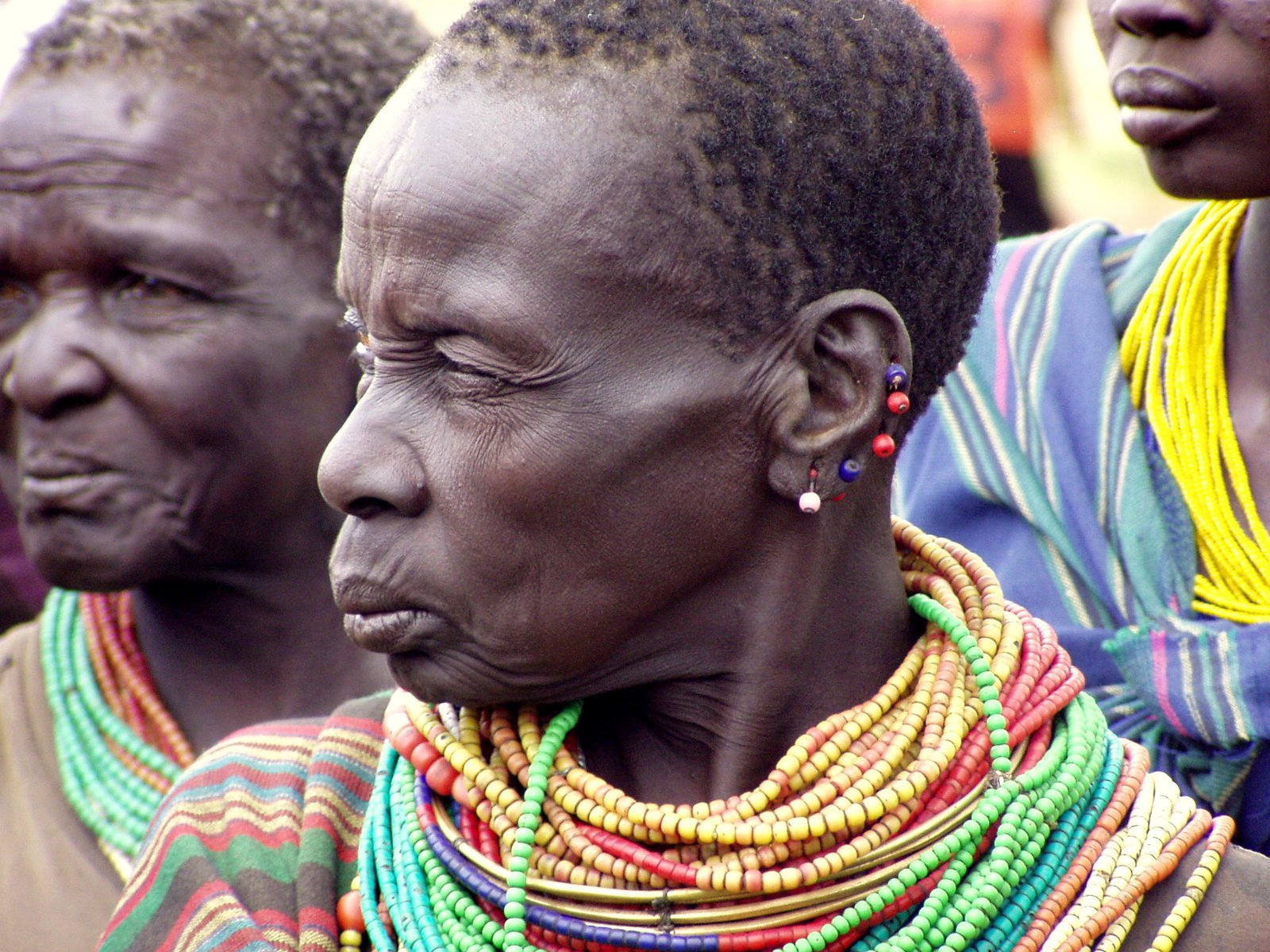 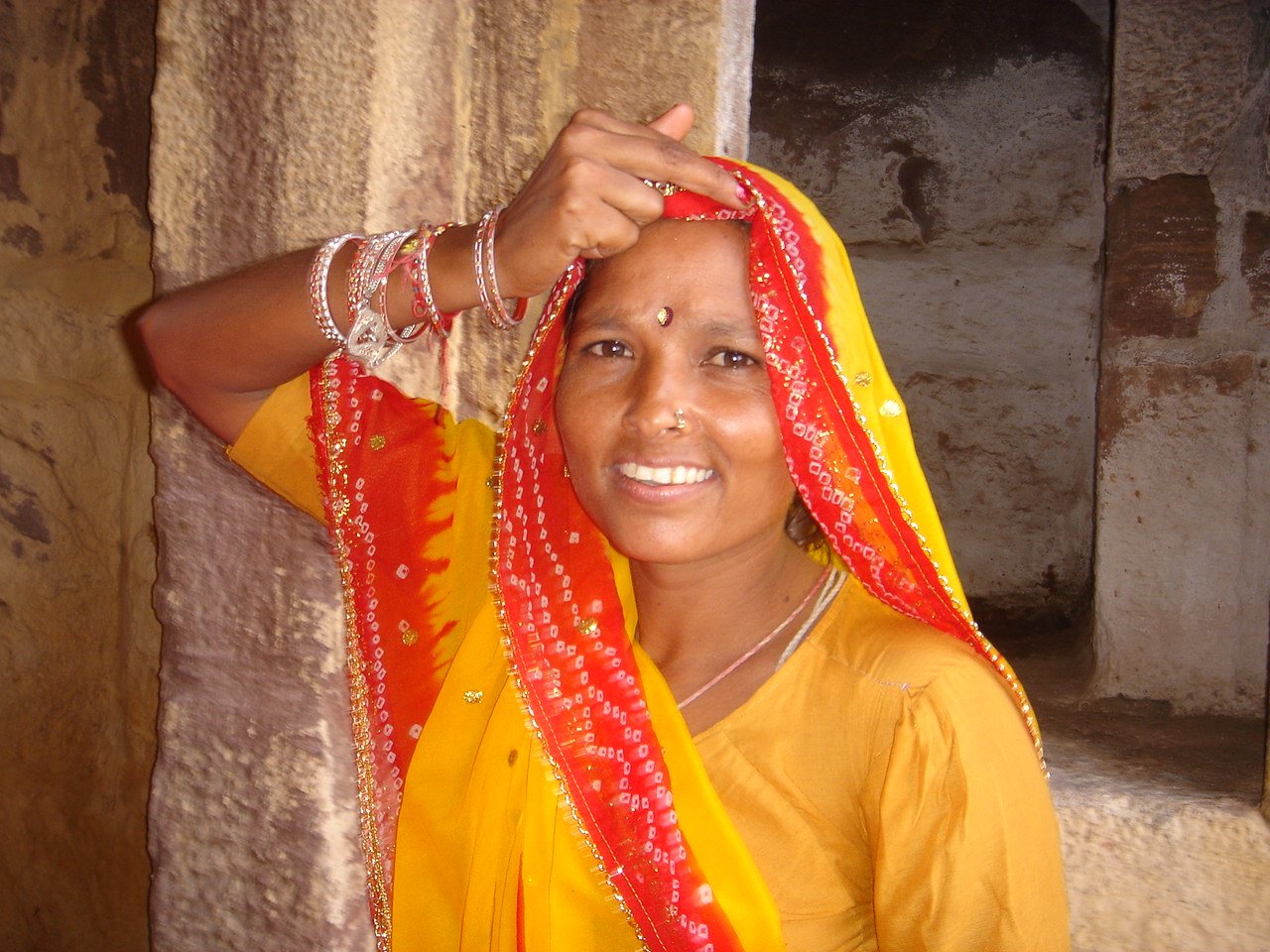 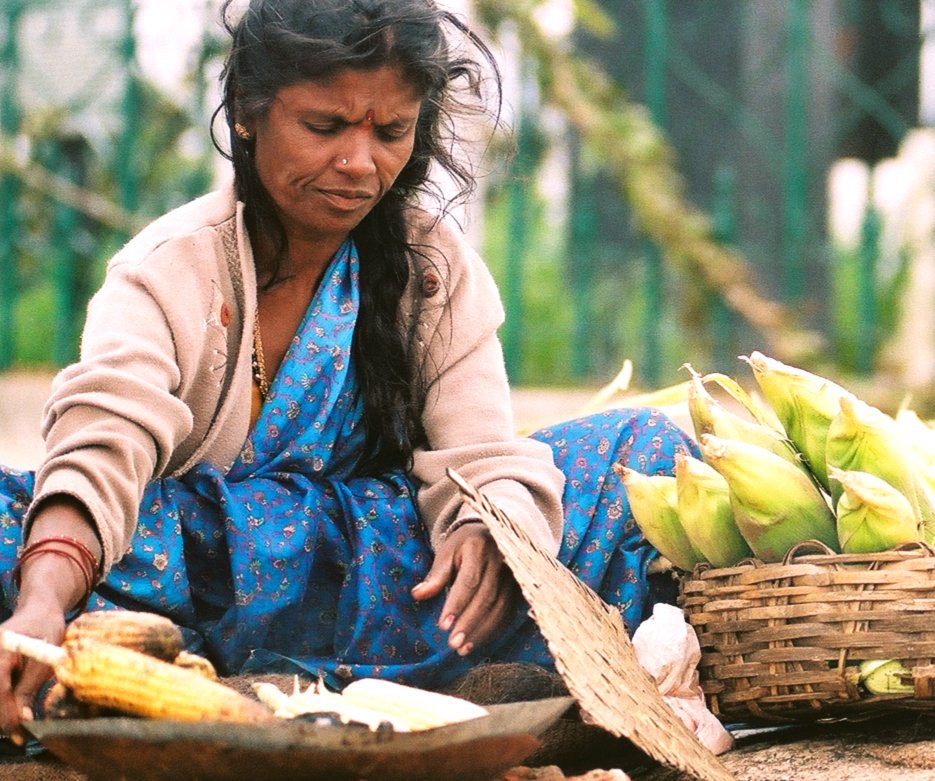 Rainforest People of New Guinea (Melanesia)
With hundreds of different tribes and clans, New Guinea is the number one country (Papua New Guinea and the Indonesian province of West Papua) in the world when it comes to number of languages and variety of tribal cultures. It is one of the few countries in the world where tribal people still are the majority of population. It is also the country where cannibalism was still practiced until 1973. 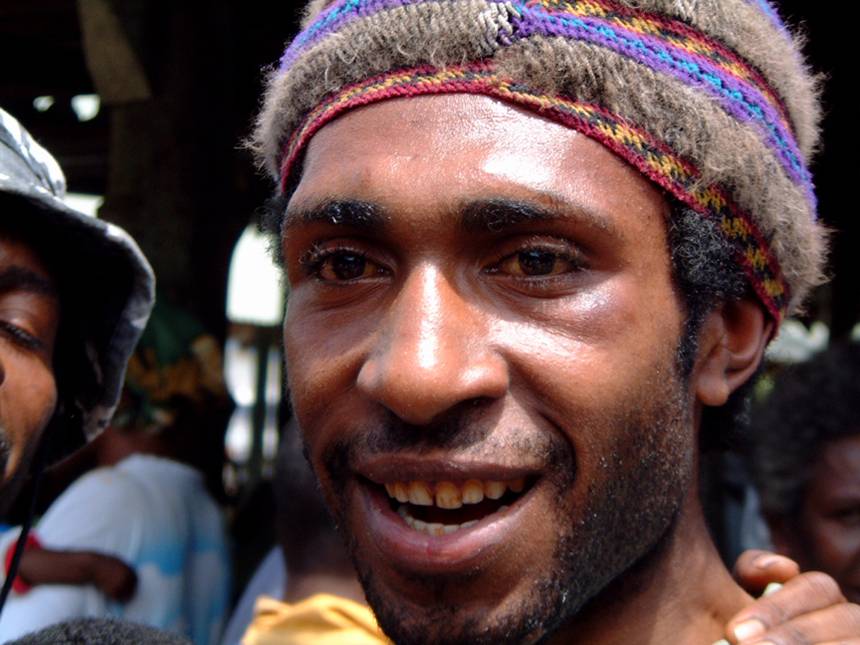 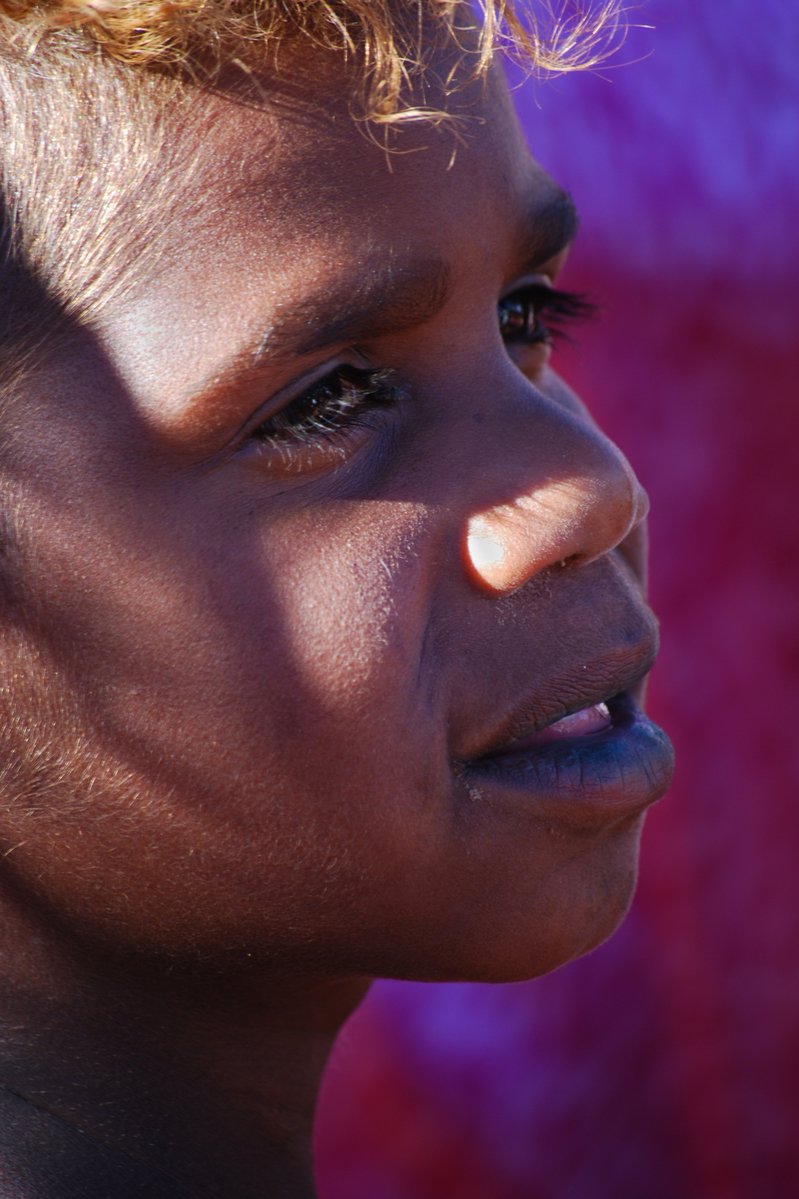 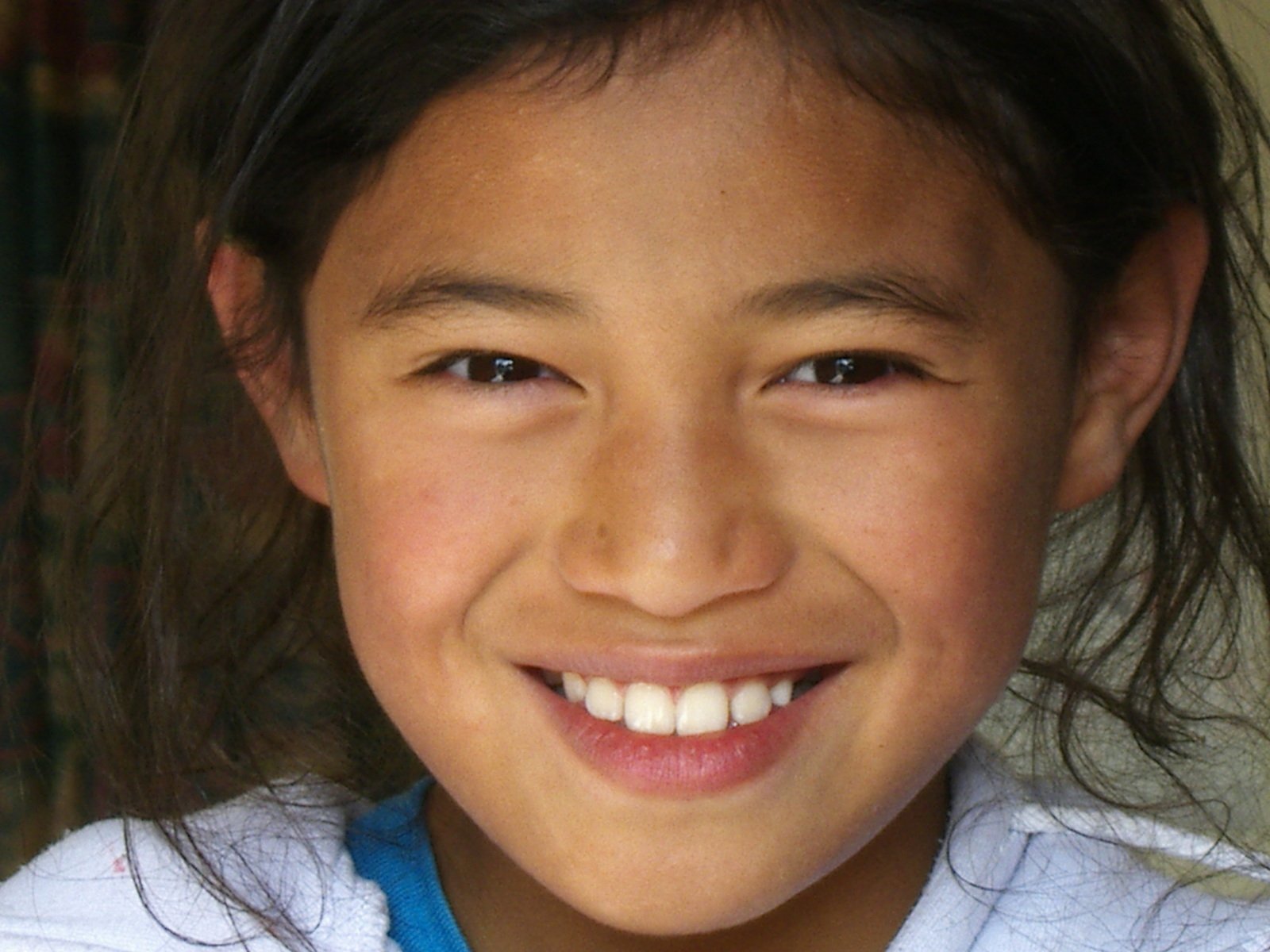 Tribes in Africa and its Rainforests