Rainforest lizards are an interesting group of animals.

Lizards are not like frogs in that they prefer wet habitat. Many lizards inhabit dry deserts and thrive there.

They are, however, ectothermal animals and many species therefore enjoy the reasonably mild temperatures of most rainforests; as well as the lack of big seasonal changes in tropical rainforests.

Lizards belong to a group of reptiles which includes iguanas, geckoes, monitors, anoles and chameleons. 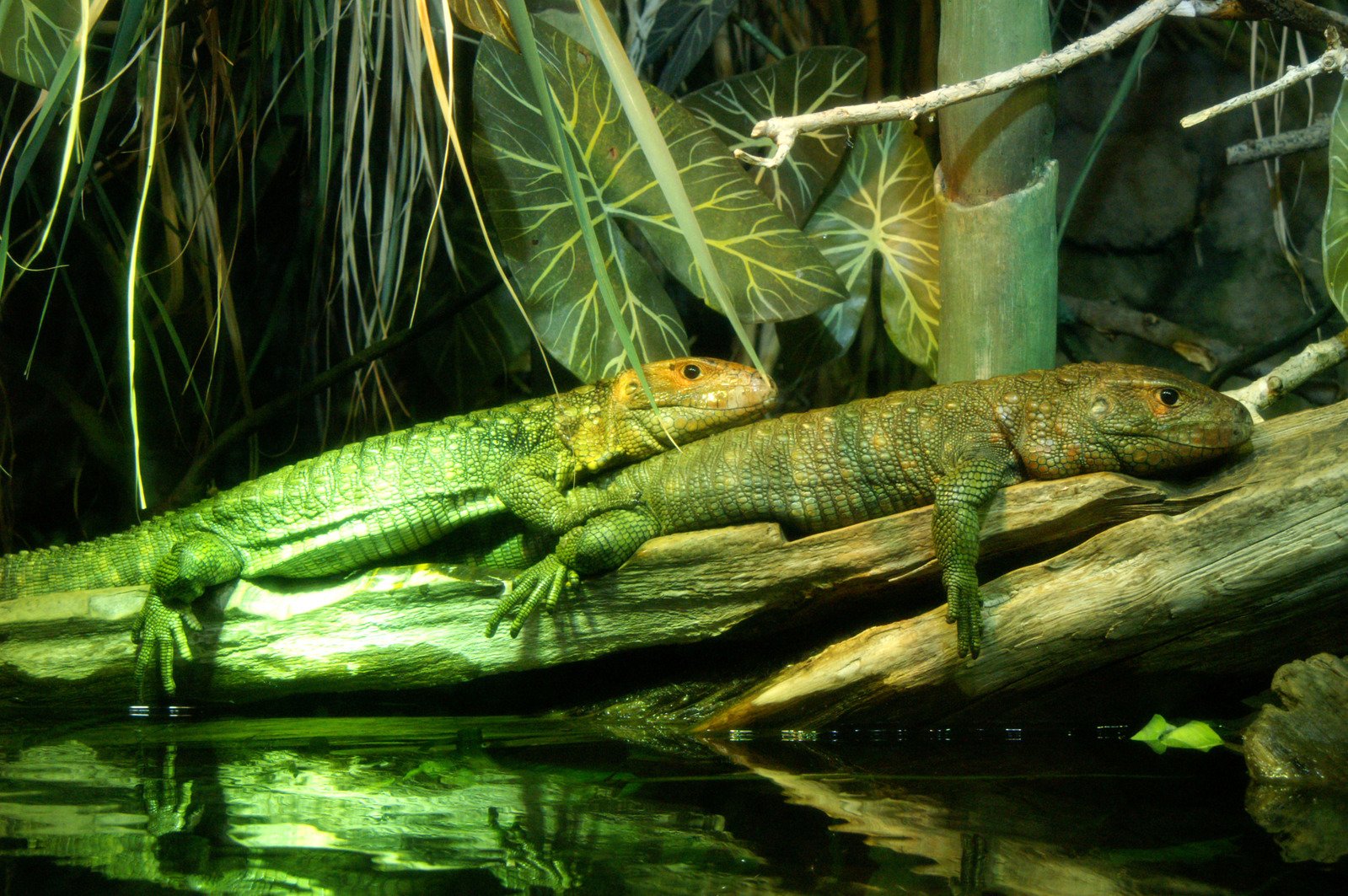 Anoles are a group of lizards that are found in South, Central and North America. They feed on insects, and lay eggs like most other reptiles. 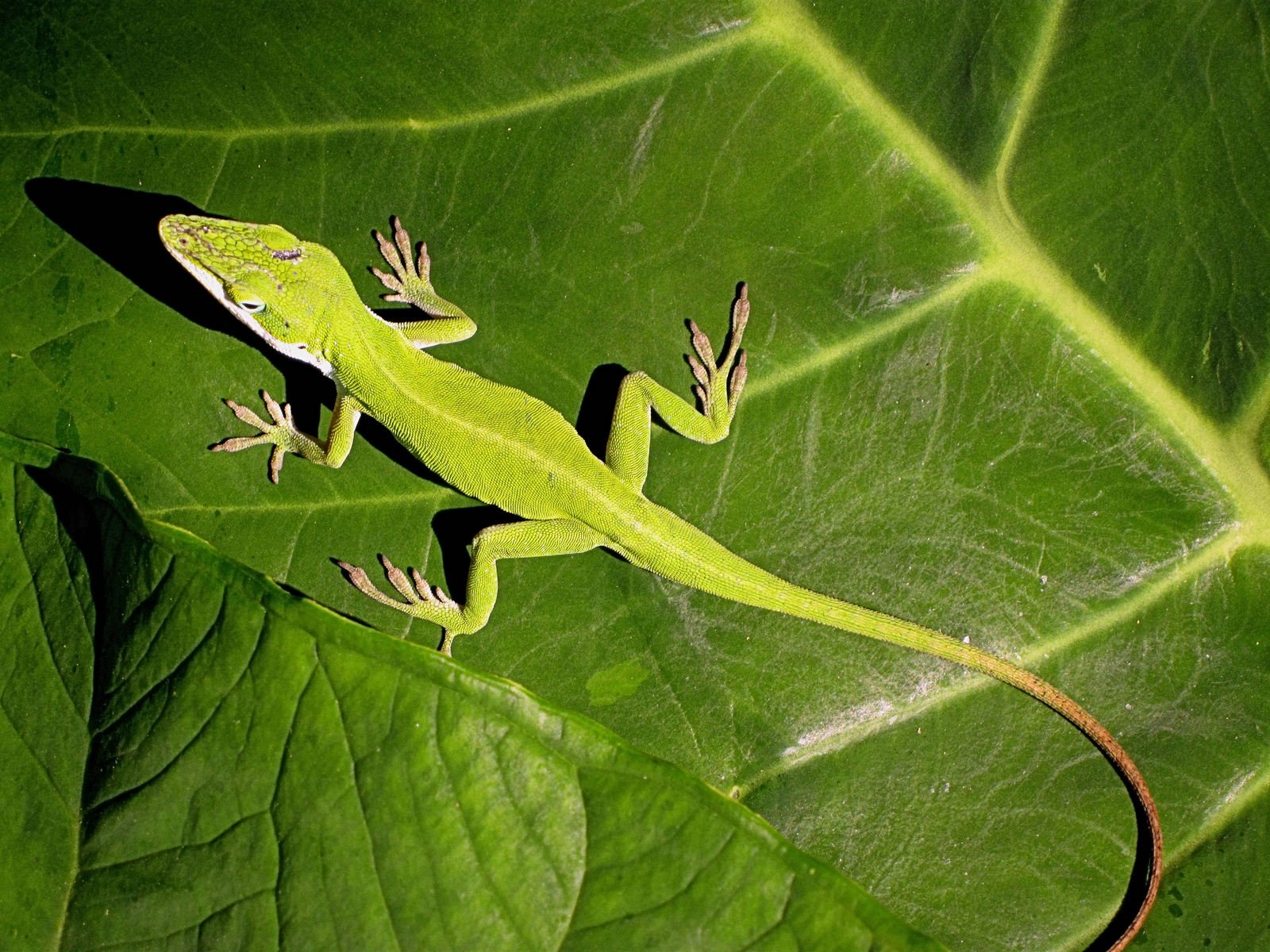 Chameleons are very distinctive lizards, with their stereoscopic eyes, long tongues, back crests and ability to change colour. They are mostly found in Africa and Madagascar, but also in south-western Europe and south Asia. They have been introduced to Florida, California and Hawaii. 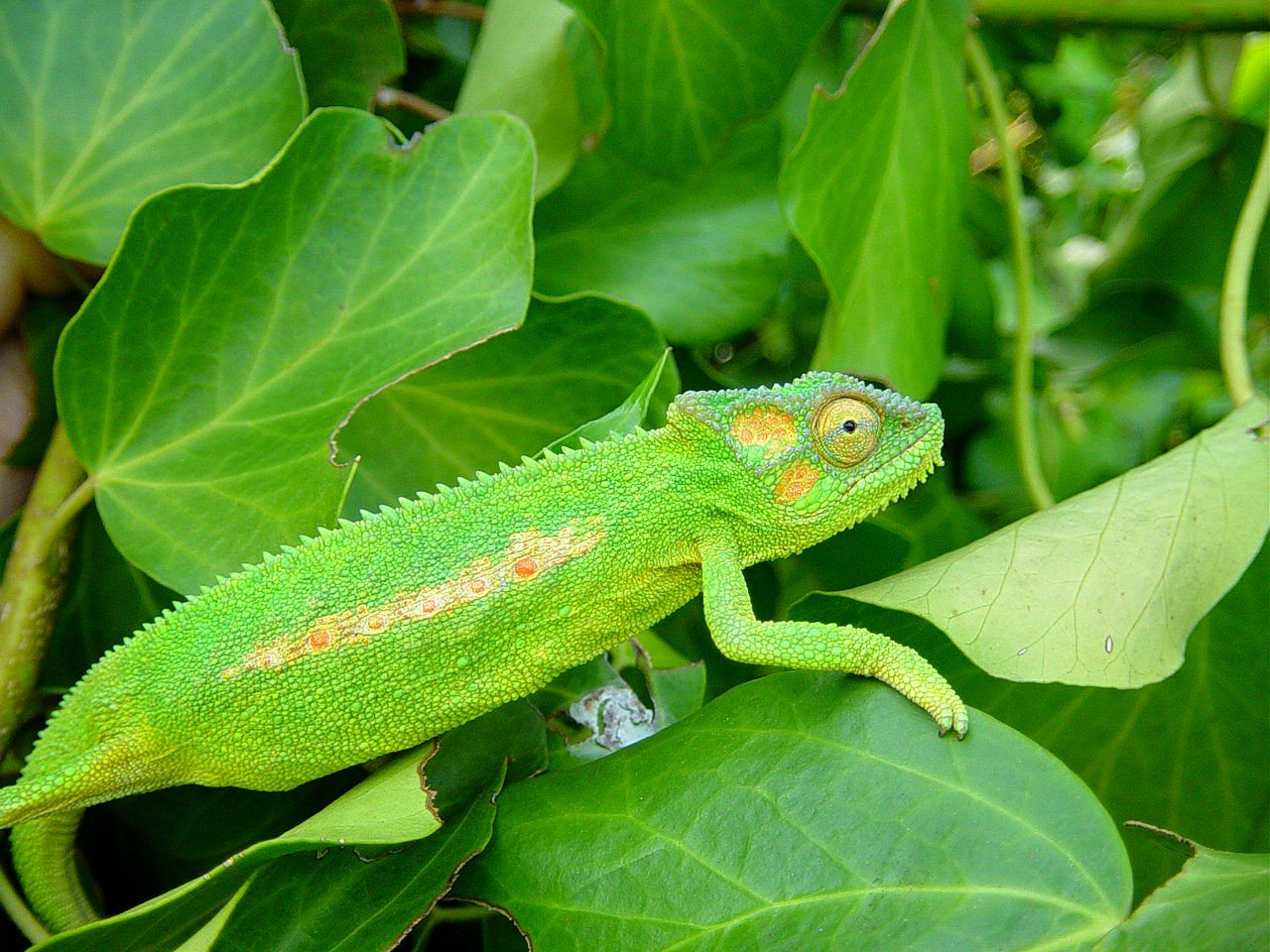 Geckoes are small lizards, known for their unique chirping sounds and specialized toe pads that allow them to walk on walls and ceilings. They are found in warm climates, including rainforests, almost world-wide. 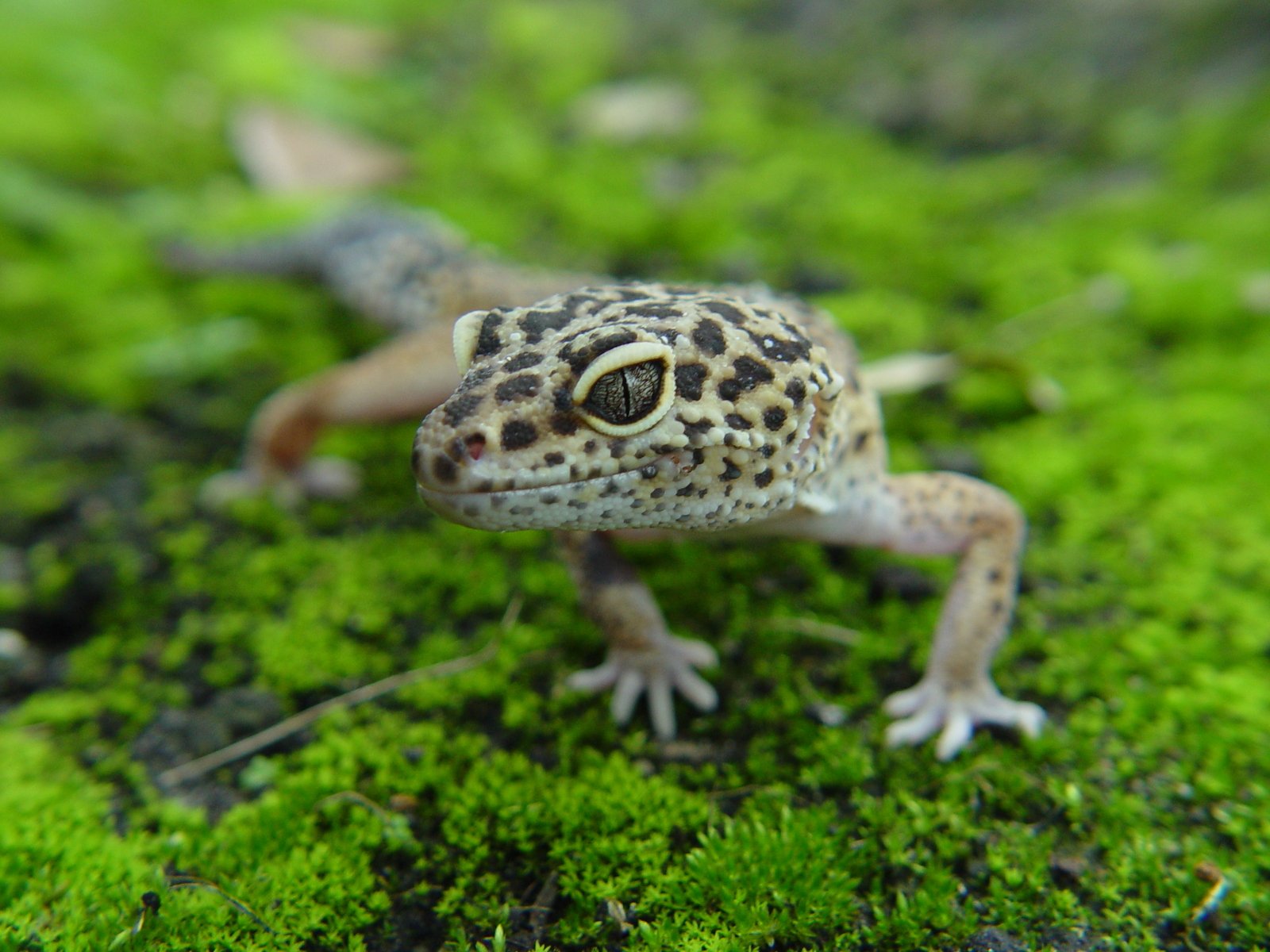 Iguanas are medium-sized lizards that are found in Central and South America, and the Caribbean islands. They are distinguished by a "third eye" and a row of spines along their back. 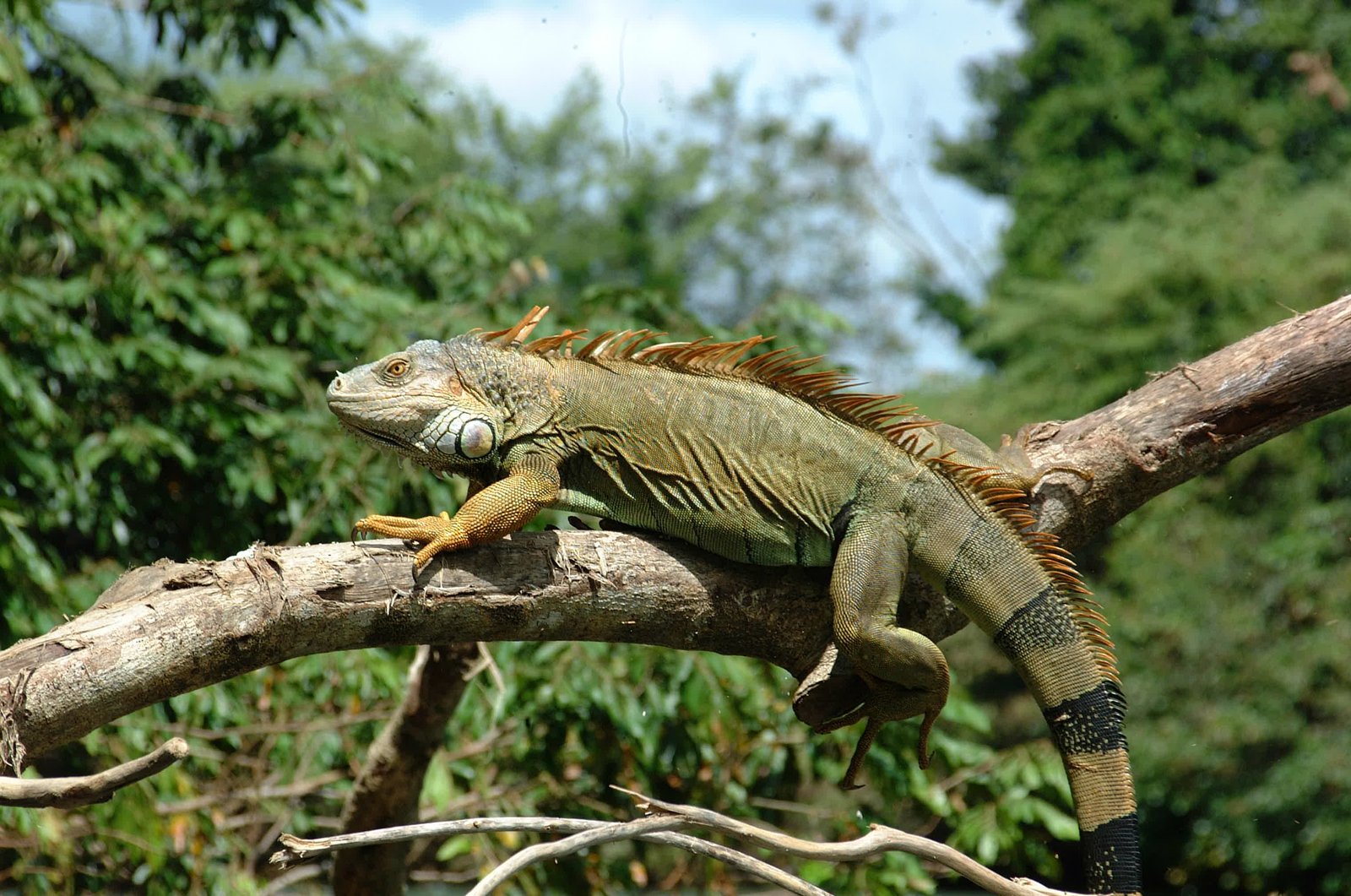 Monitors are large carnivorous lizards that are also called goannas and include the Varanus species. Most monitors live in deserts, but some, particularly water monitors are known to inhabit wet habitats such as rainforests. 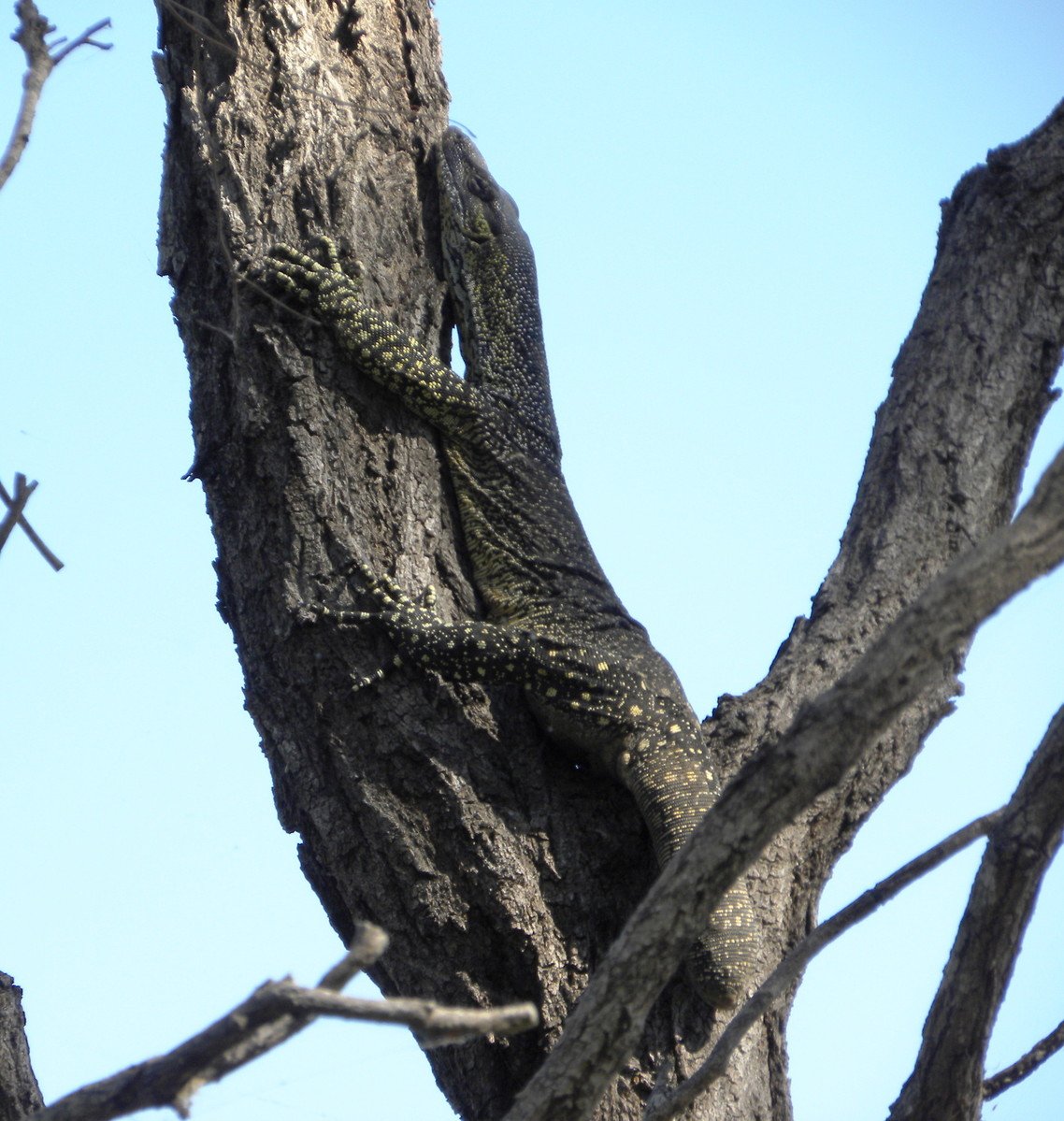