Rainforest food chains are the pathways along which food is transferred between different trophic levels within rainforest ecosystem.


First Level - Autotrophs, aka Primary Producers
Most autotrophs are plants, which use light energy to photosynthesize.

An exception is carnivorous plants (on the photo below) but there are very few of them in the world. Most other plants get their energy from photosynthesis and intake of nutrients from the ground. 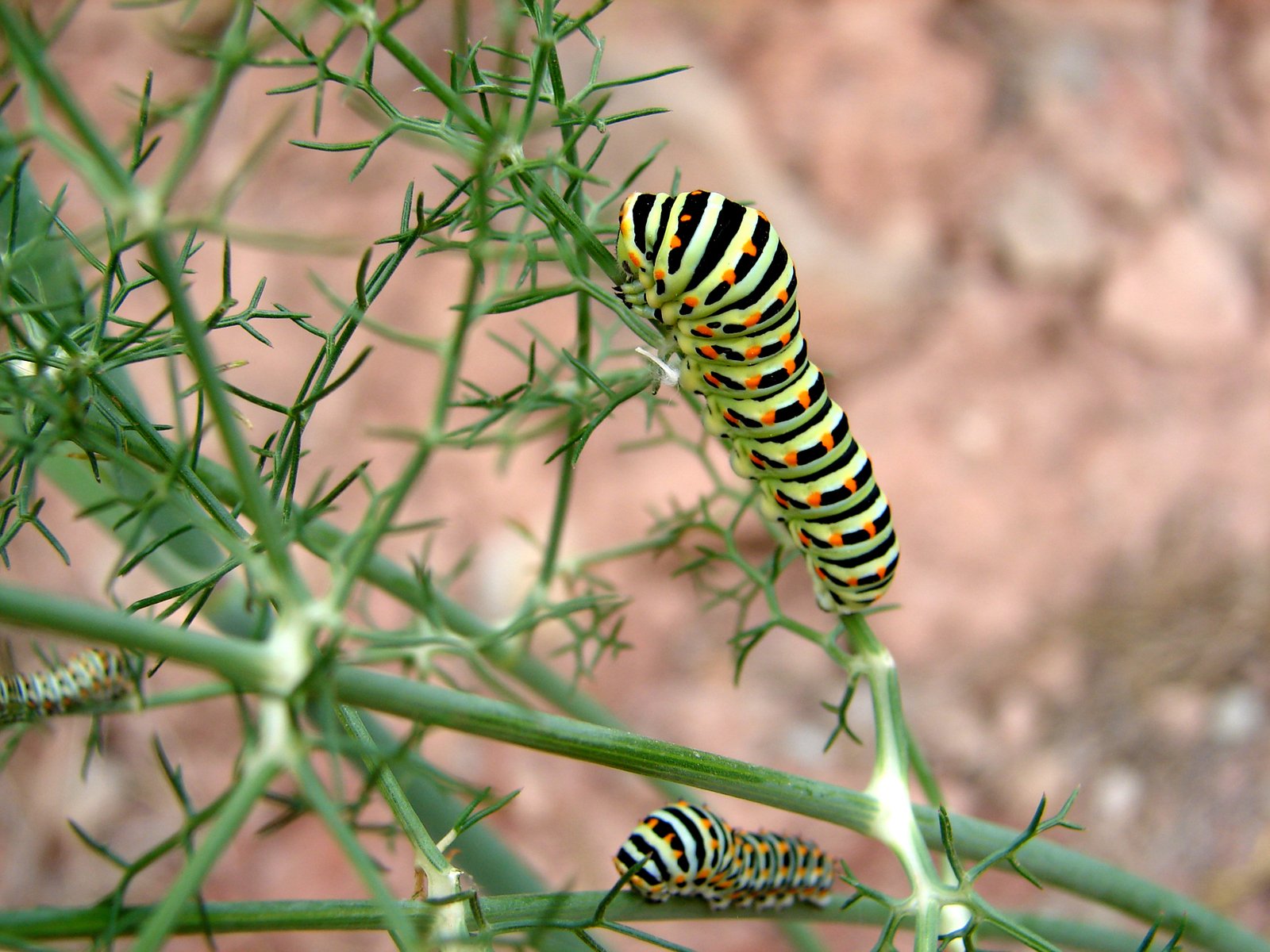 Second Level - Primary Consumers - Herbivores
On the second level are primary consumers - herbivores. These animals eat plants and they can be insects, snails and plants parasites, or vertebrates such as monkeys, lemurs, deer, kangaroos, or birds that eat nectar and different plant parts.

Many rainforest birds such as most parrots and cockatoos are herbivores and don't eat insects. In rainforests waterways, zooplankton and different small crustacians eat phytoplankton. Many primary consumers are opportunistic feeders and add heterotrophic material to their autotrophic diet when it becomes available. 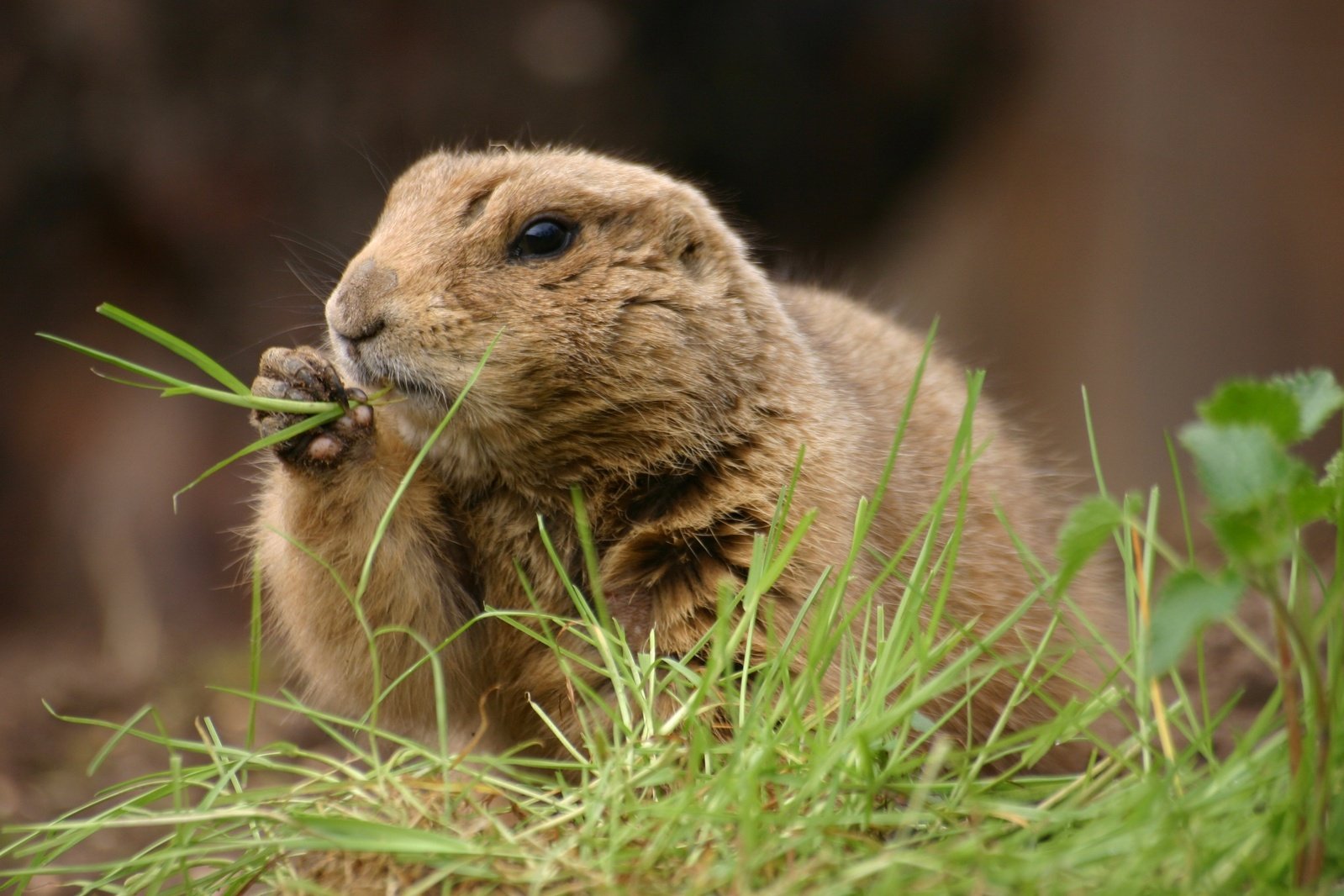 Third Level - Secondary consumers - Small Carnivores
On the third level are secondary consumers - small carnivores. These can be spiders, frogs, animal parasites, carnivorous mammals and insect-eating birds. In the water, many fish eat zooplankton and are eaten by other, larger fish. 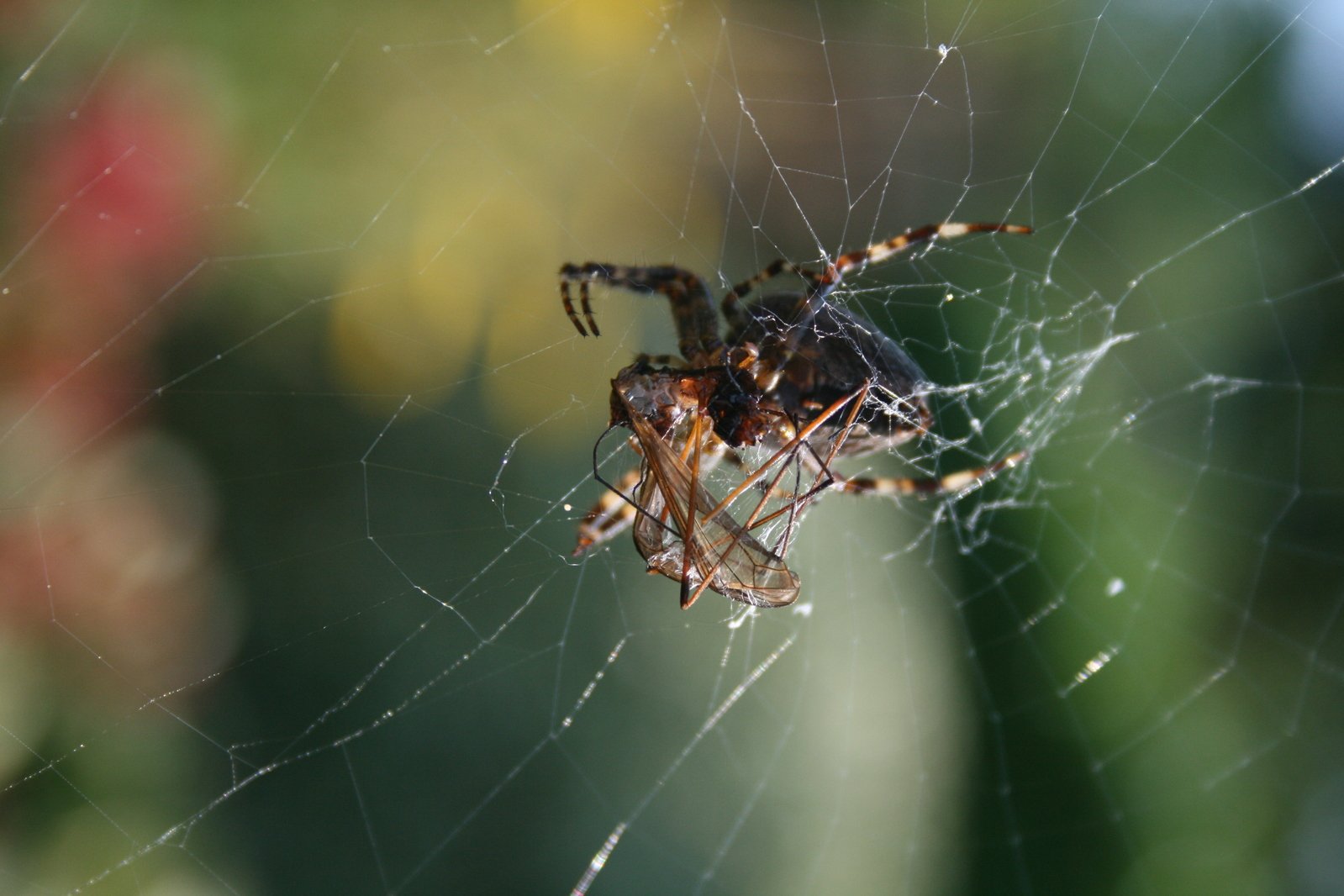 Fourth Level - Tertiary Consumers
On the fourth level are tertiary consumers - animals that eat small animals such as rats, mice, fish, frogs, and small snakes and other small reptiles. And as an example from Australia - quolls, dunnarts, platypus, and birds like kookaburra that eat frogs and small lizards. 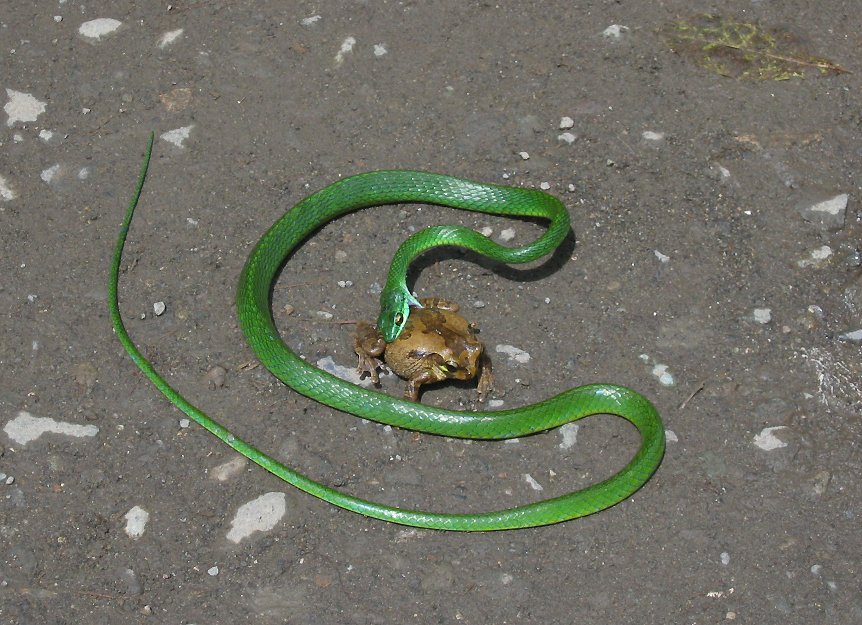 Fifth Level - Quarternary Consumers
And on the fifth level are quarternary consumers - the top predators, such as tigers and other cat- and dog-animals; large non-poisonous snakes (boas and large pythons); sharks, deadly crocodiles, and us, humans. 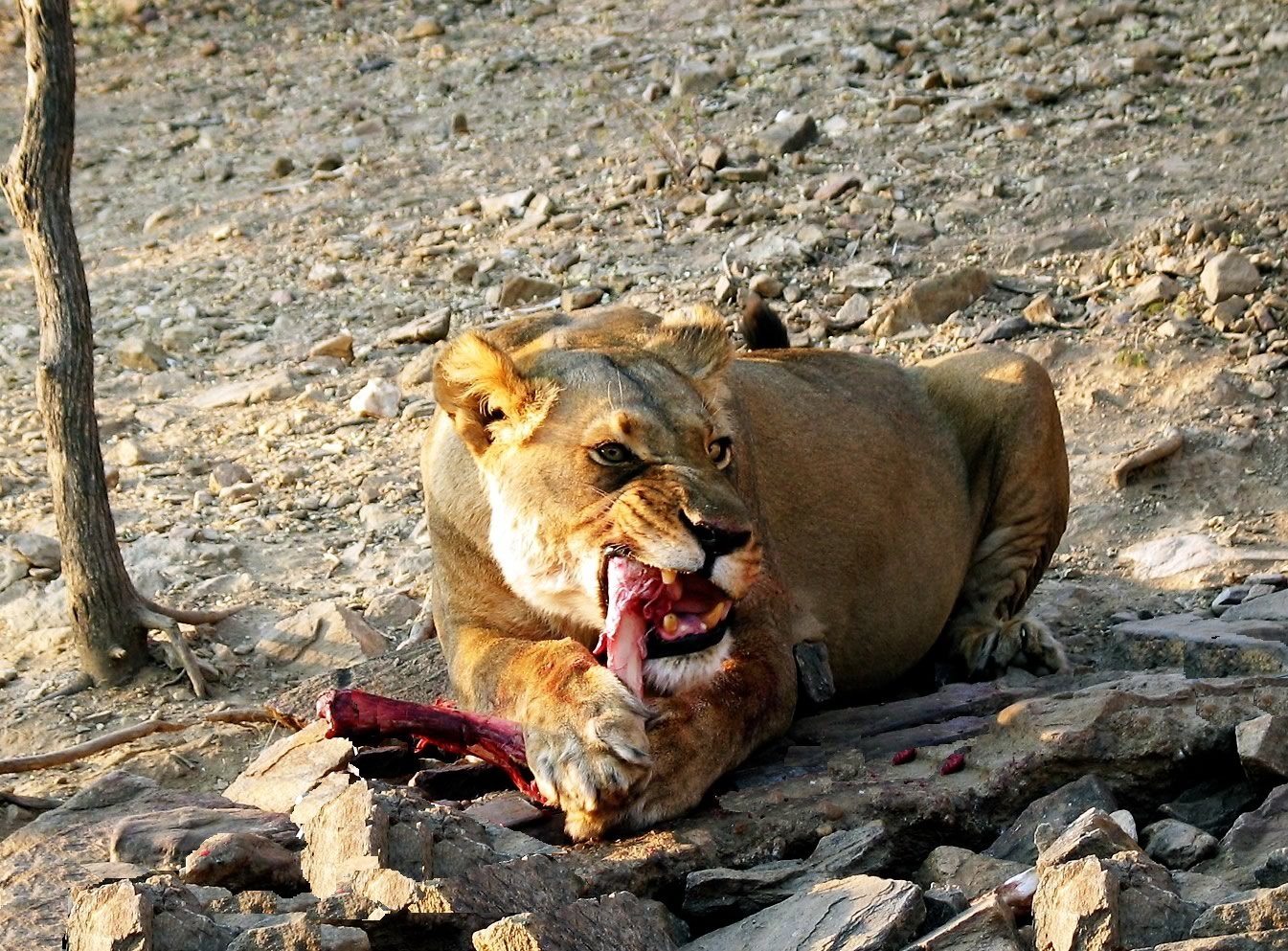 Us humans and other top predators could create a level six when we eat each other. We eat shark and crocofile meat, and as we know, they eat us too. 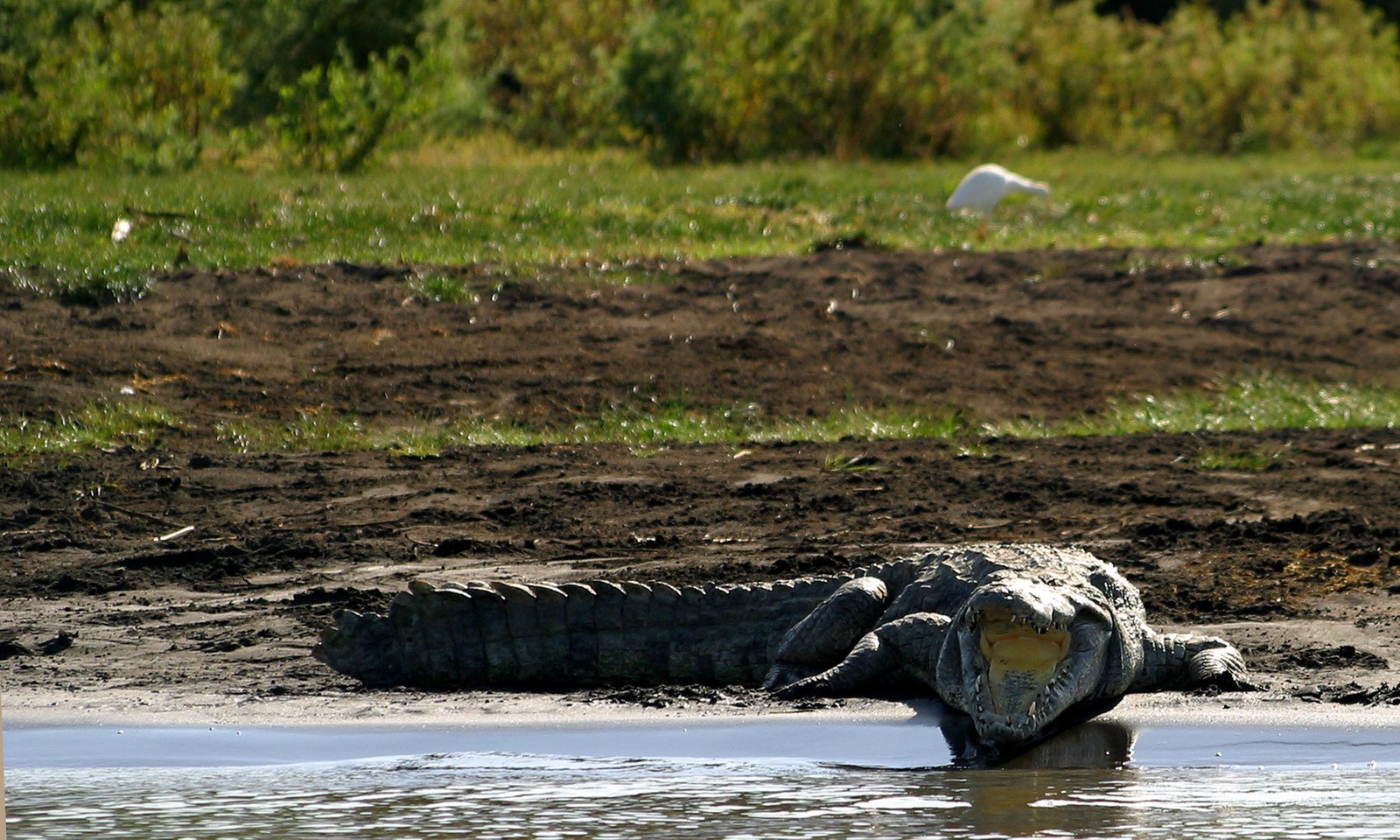 Decomposition Completes the Cycle
And finally, there are detrivores, which decompose dead animal matter, fallen leaves, feces and other non-living organic material. Detrivores form an important link back to primary producers that use decomposed material as nutrients.