Every year, 15 million hectares of tropical forests are cleared. At that pace, almost all the world's rainforests will be lost in 50 years.

It is estimated that 137 species of plants and animals are wiped out every day! 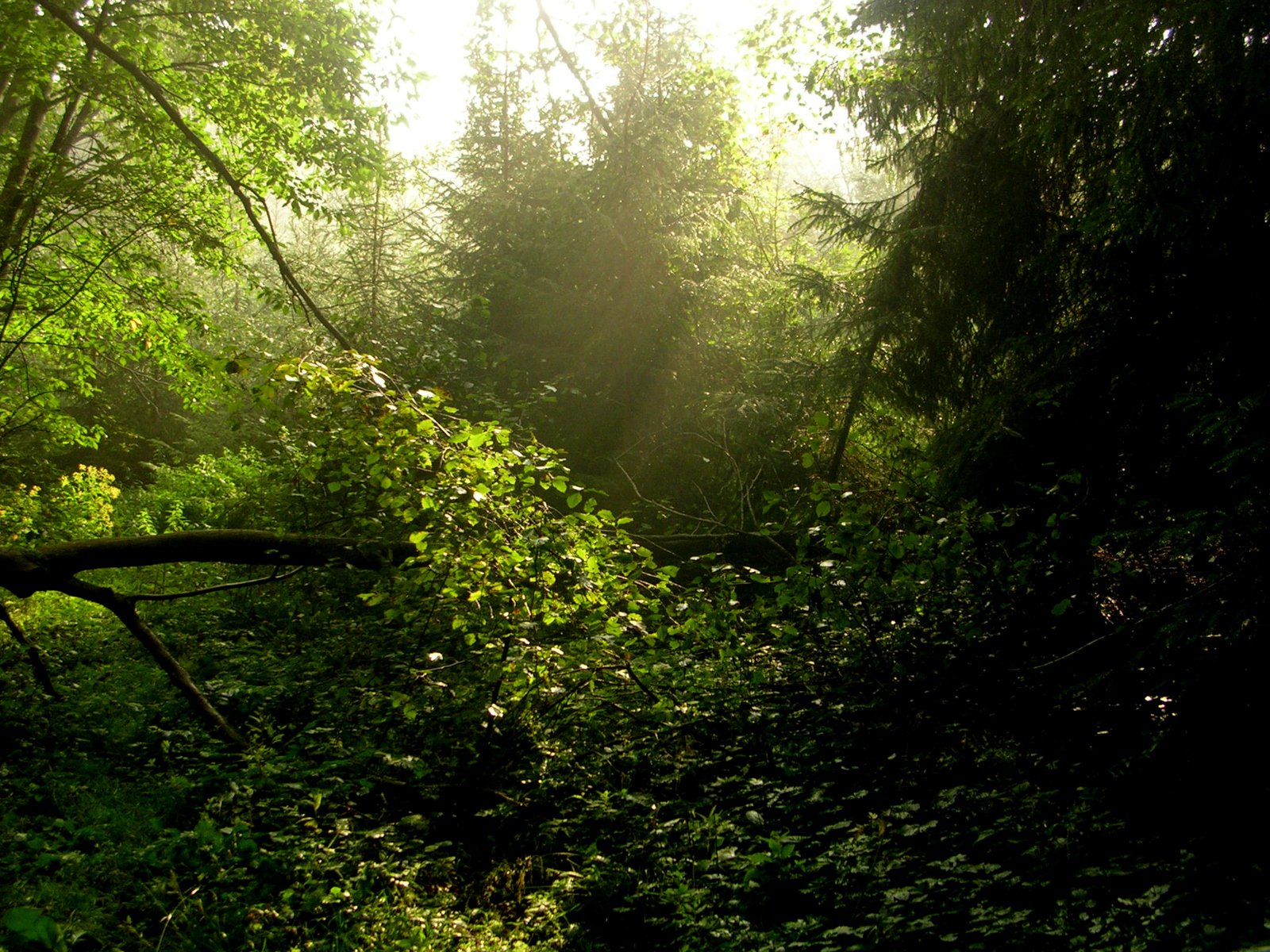 Why Is Rainforest Destruction a Bad Problem?

Rainforests are the species-richest ecosystems on the Earth. They cover only 5% of the Earth's surface, but contain more than half of all the plant and animal species on the planet.

Many of our modern medicines come from rainforests. More than 70% of plants that have anti-cancer properties are found in rainforests.

And there are many properties we haven't discovered yet - scientists estimate that they've been able to study only 1% of rainforest species. We are wiping out species that could possibly cure cancer and other bad diseases.

There are about 60 million indigenous people who live in tribes and rely on rainforests for their traditional lifestyle.

Rainforests also act as huge water pumps that balance water availability by absorbing it when it's plentyful and releasing it when it's scarce. This prevents flooding and erosion during the wet season and stops large rainforest river systems like Amazon and Congo from running out of water during the dry. Agriculture in those areas would suffer if we lost those water pumps. And some countries that benefit from them are major food exporters, so the loss of food production would affect many other countries. 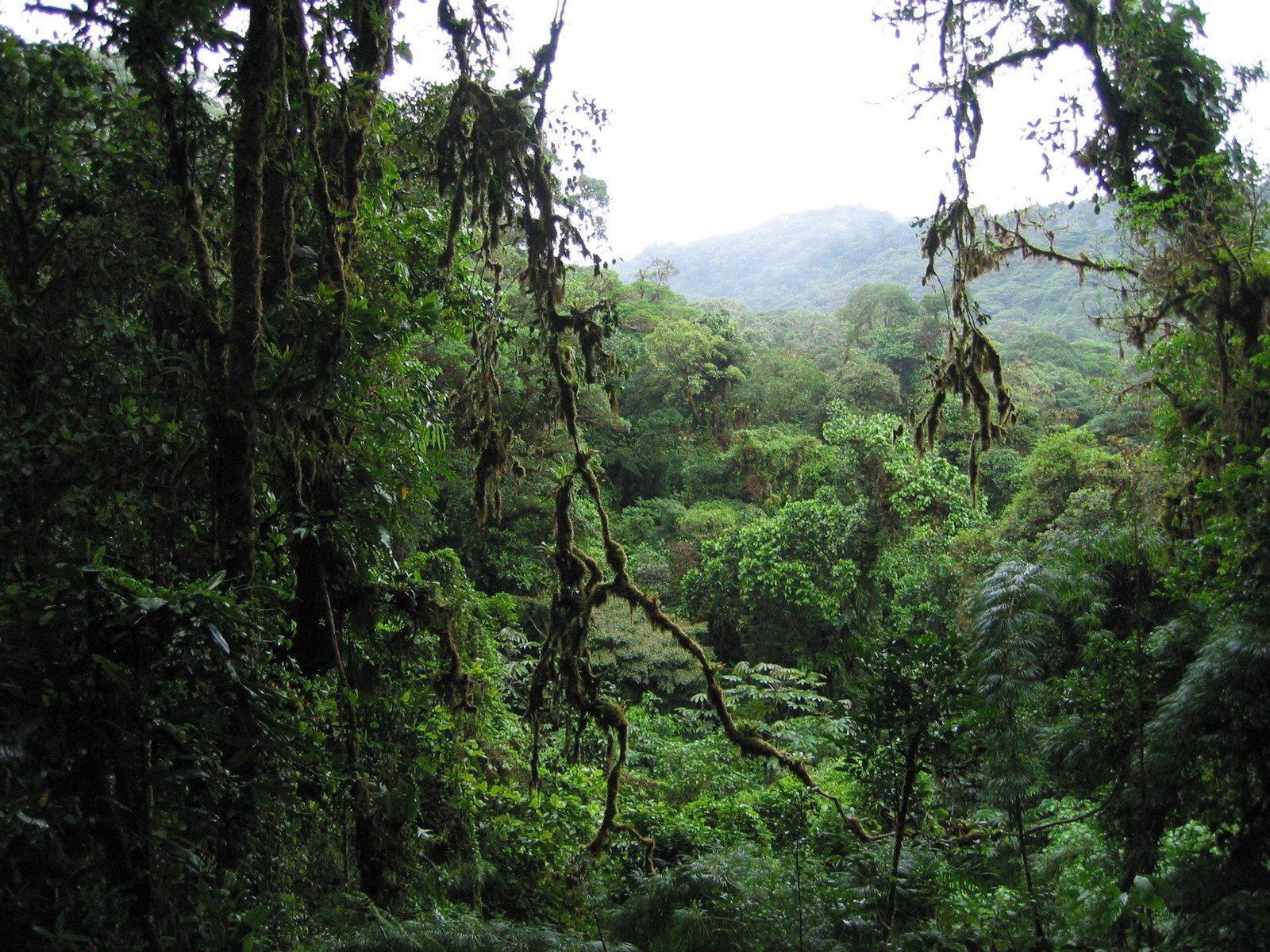 The current climate change is a very serious problem. The most vital role of rainforests today is that they are an enormous help in the fight against global warming.

Burning rainforests, which is one of the ways to destroy them (when clearing land for agriculture), releases carbon dioxide, as do the side effects - decomposition of dead plant matter and oxidation of soils. So rainforest destruction is responsible for 17% of our annual carbon dioxide emission. This is more than all the world's cars, ships and aeroplanes release together.

Through photosynthesis, rainforest plants absorb and store 4.8 billion tonnes carbon dioxide every year - equal to 10% of our annual greenhouse gas emissions, which increase global warming. By saving the forests we save a natural mechanism that removes some of the carbon dioxide that we humans put into the atmosphere.

There is about as much carbon stored in the trees as there is in the atmosphere. Interfering with this balance will have serious consequences. 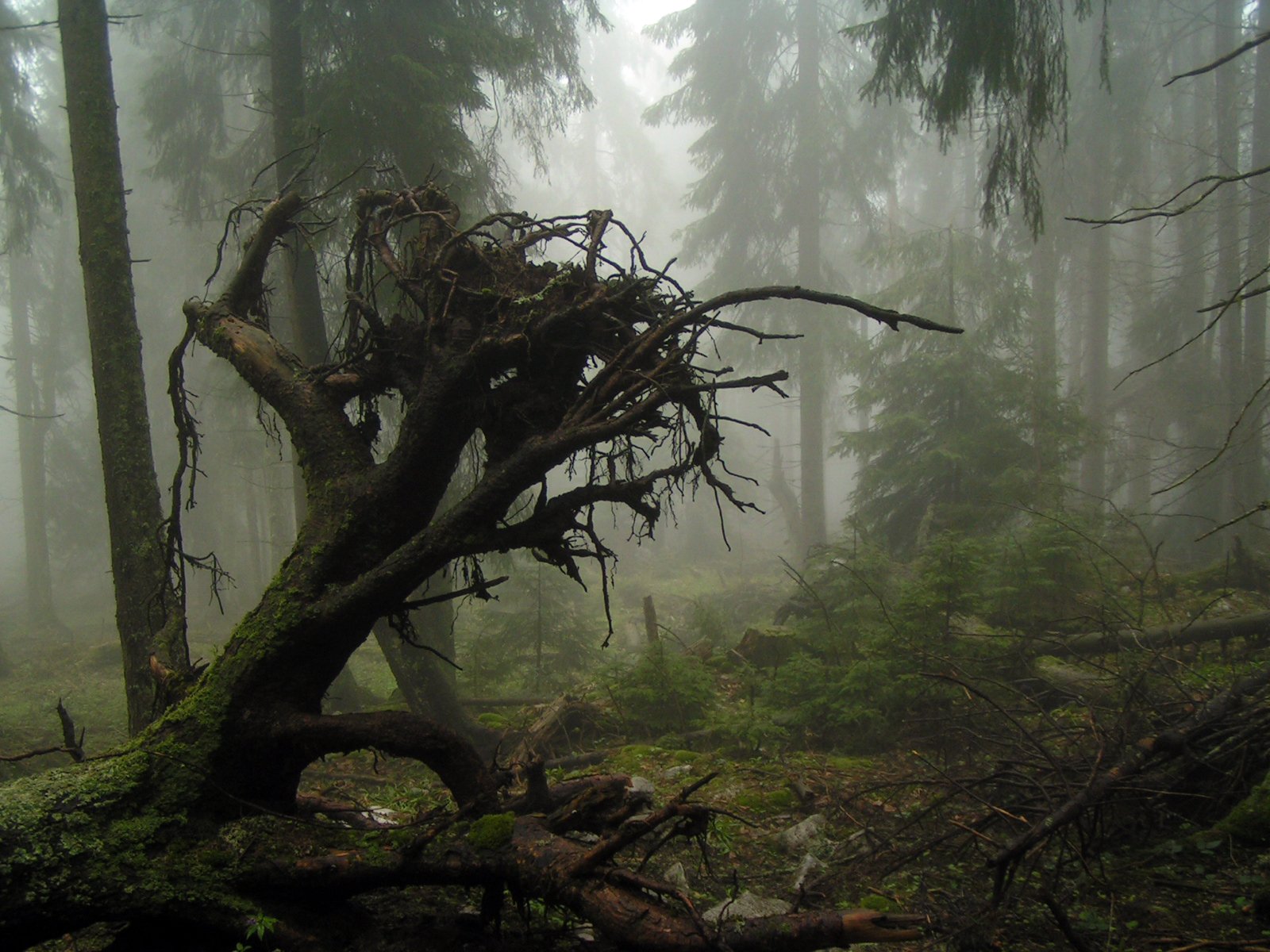 But why are rainforests being destroyed? Reasons for Rainforest Deforestation

What can we do to stop the Destruction of the Rainforest?

Deforestation of the Amazon Rainforest