Rainforest climate is not always hot.

These grow in much lower latitudes - even in quite cold places like Canada, Norway, and the southern tip of South America.

What is a more important criteria for rainforests than temperature, is humidity - and rainfall.

All rainforests, whether tropical or temperate, require a lot of rain. 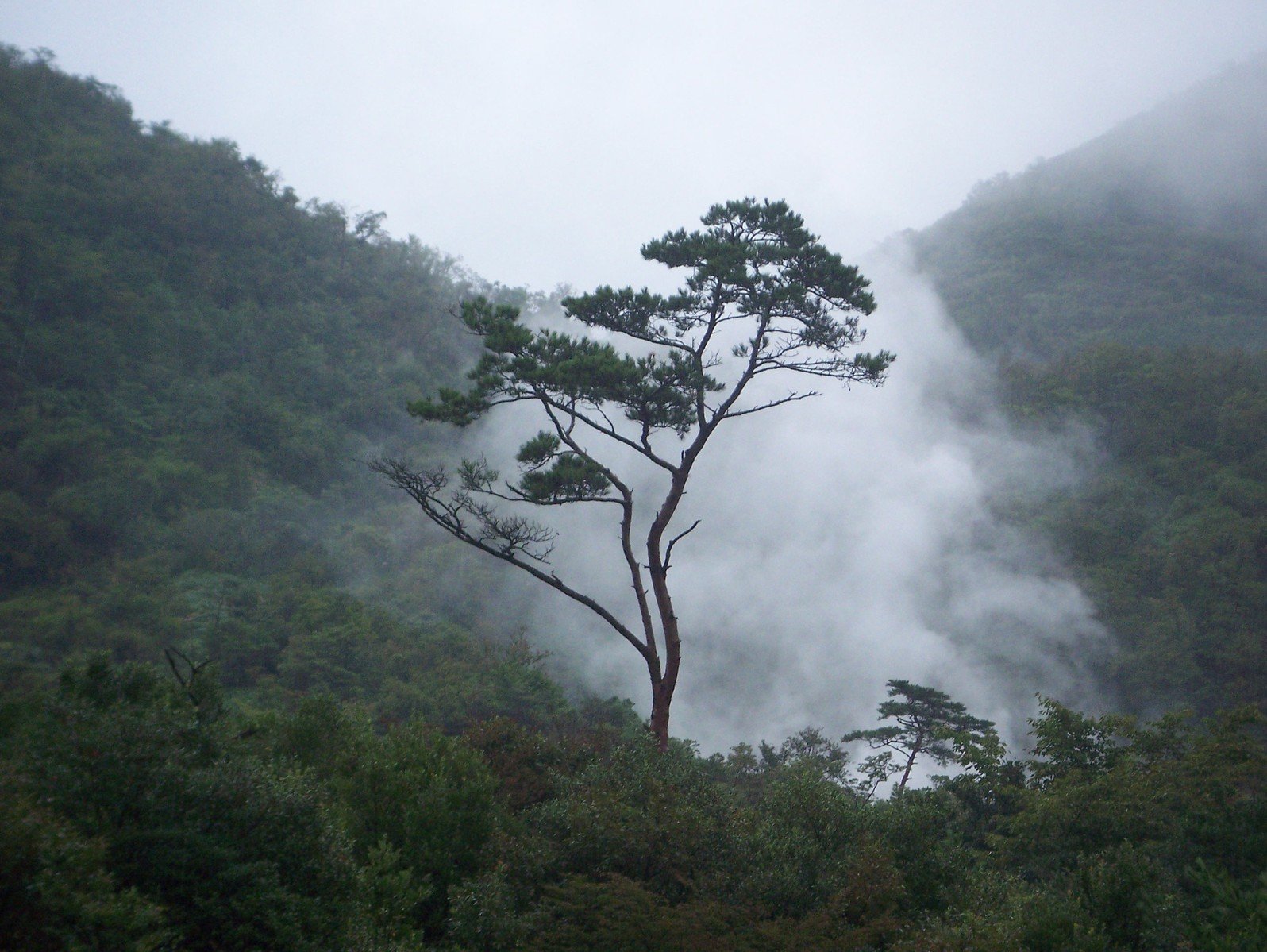 It's water that makes these forests so dense, lush and rich on species.

But, tropical rainforests typically get more rain than temperate ones.

They grow in low pressure zone along the equator, while temperate rainforests typically grow on coastal mountains, where the mountain ranges bring high rainfall (the rain shadow effect).