Parrots in the Rainforest

There are lots of colourful parrots in the rainforest.

Although some parrots do live in temperate climates and even inhabit dry areas, most of the world's 370 species of parrots live in tropical climate and in rainforests. 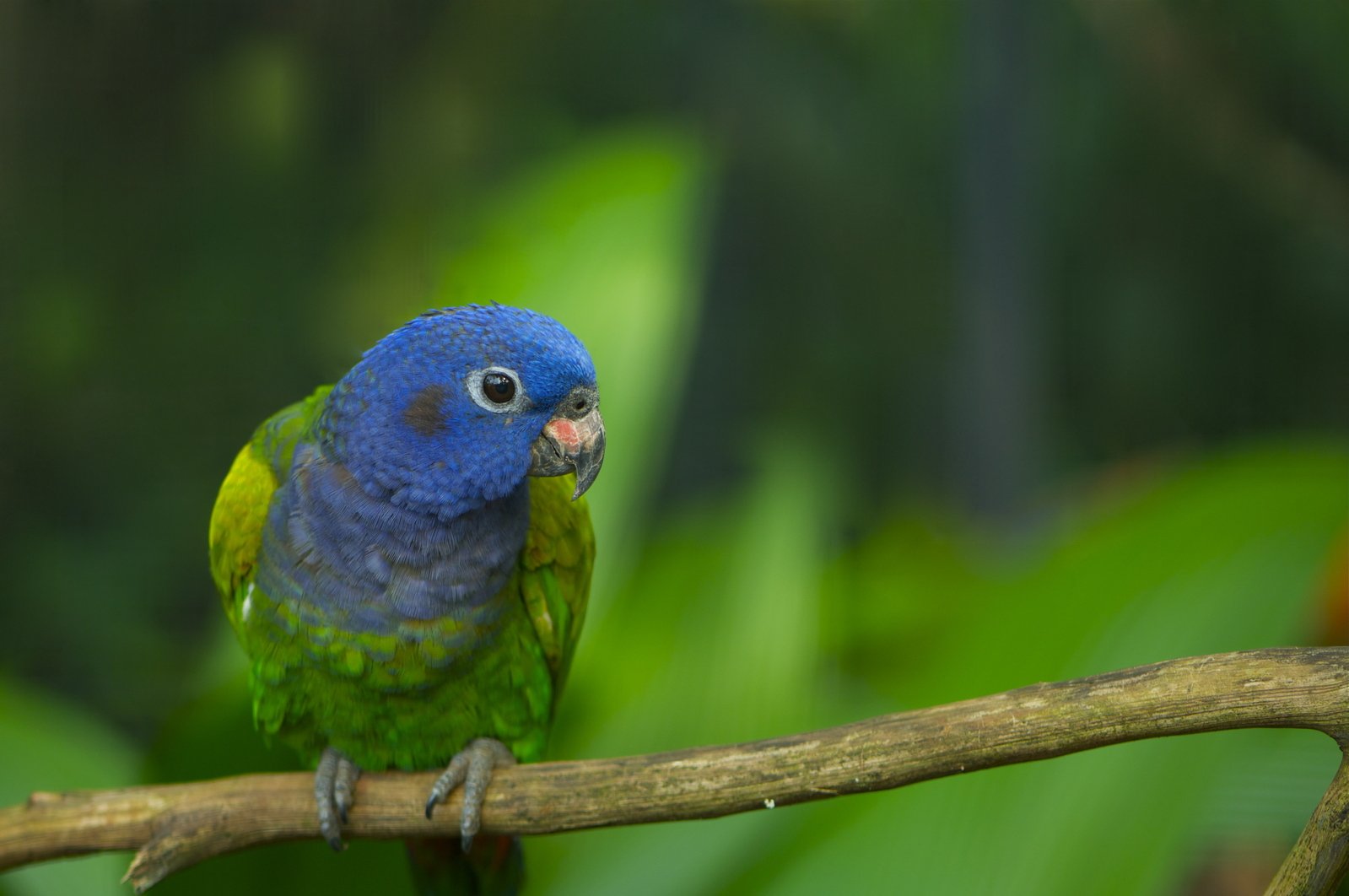 Most of the world's parrot species are found in South America and Oceania (including Australia) - a fact that suggests they originate from Gondwana continent.

Others include Pacific Islands, south and south-east Asia, Africa, Central America and some Caribbean Islands. 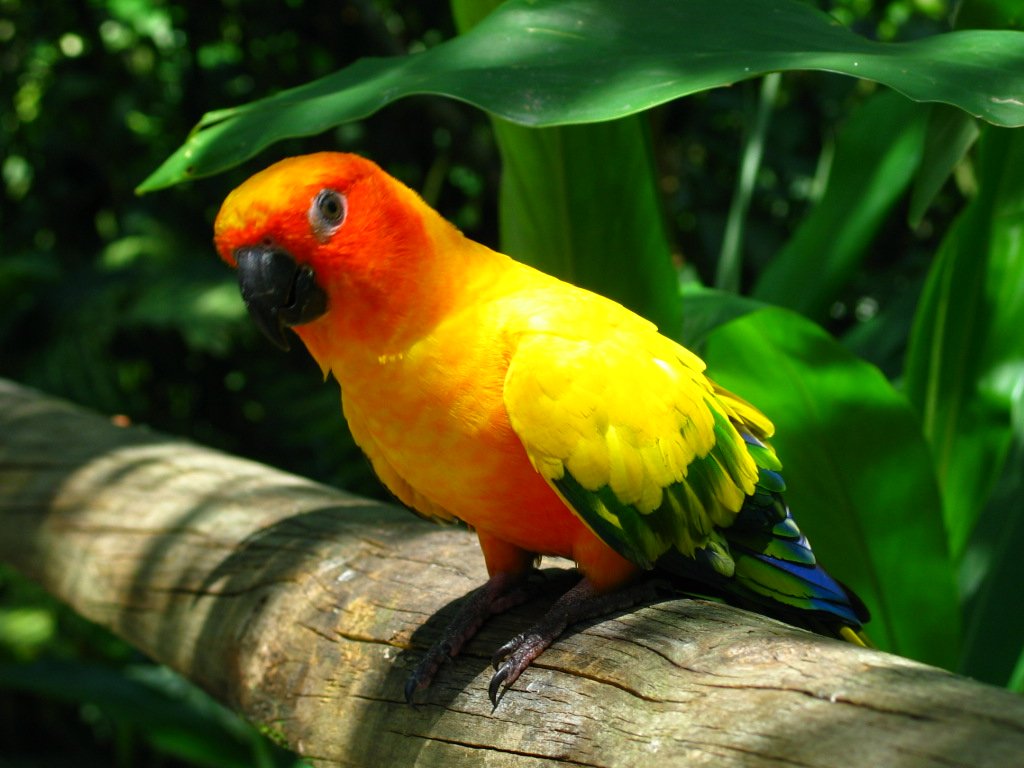 They are also some of the most intelligent and social birds, and they can imitate peoples' voices - something that makes them popular pets and common targets for pet trade. Other threats they face are habitat loss, hunting, and competition from introduced species. 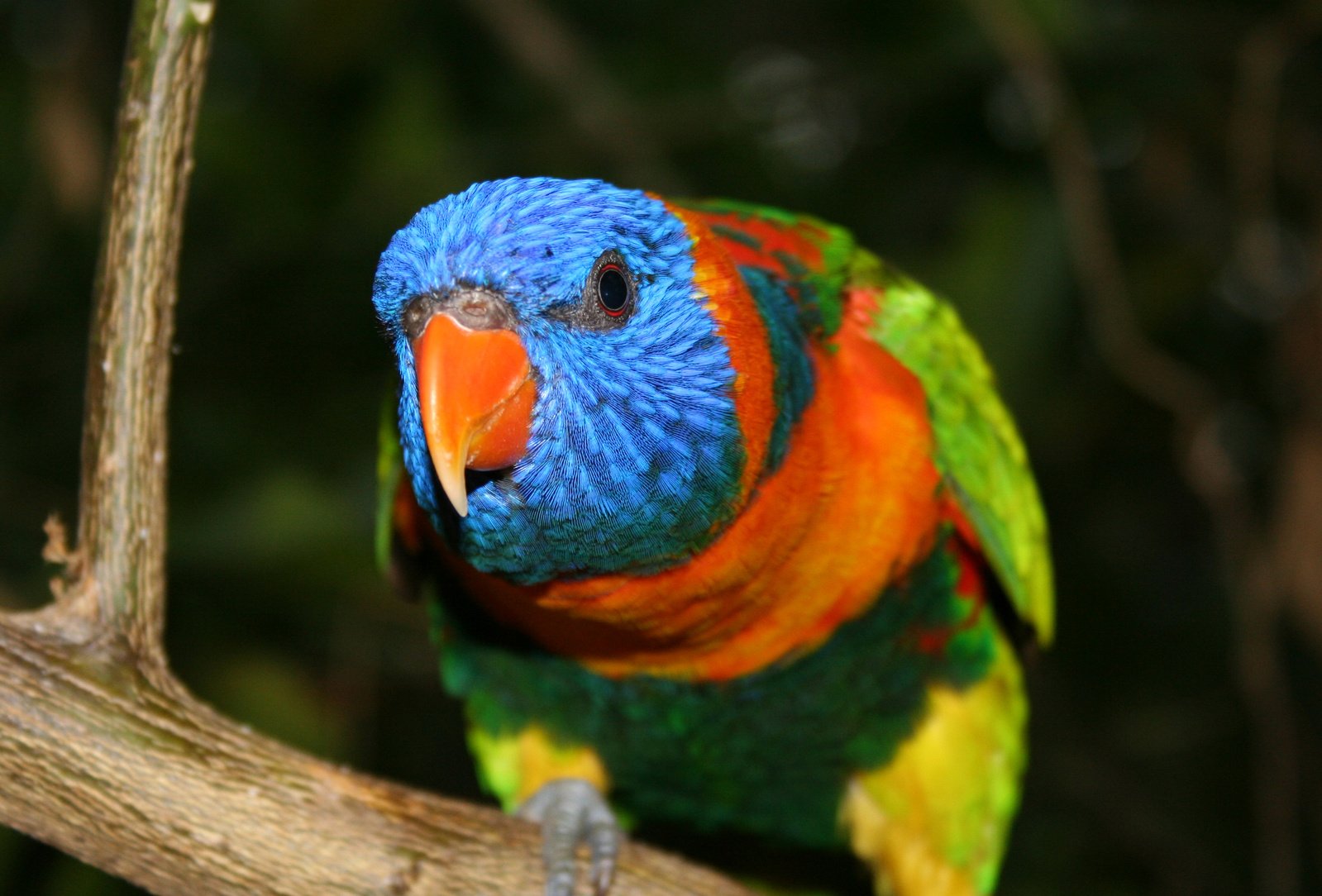 Parrots in the Rainforest: True Parrots (Psittacidae) is by far the largest group of Psittaciformes. Most species are predominantly green, with patches of red, yellow, blue and other colours. There are five subfamilies:

* Arinae - about 160 species of South American parrots, including the famous macaws 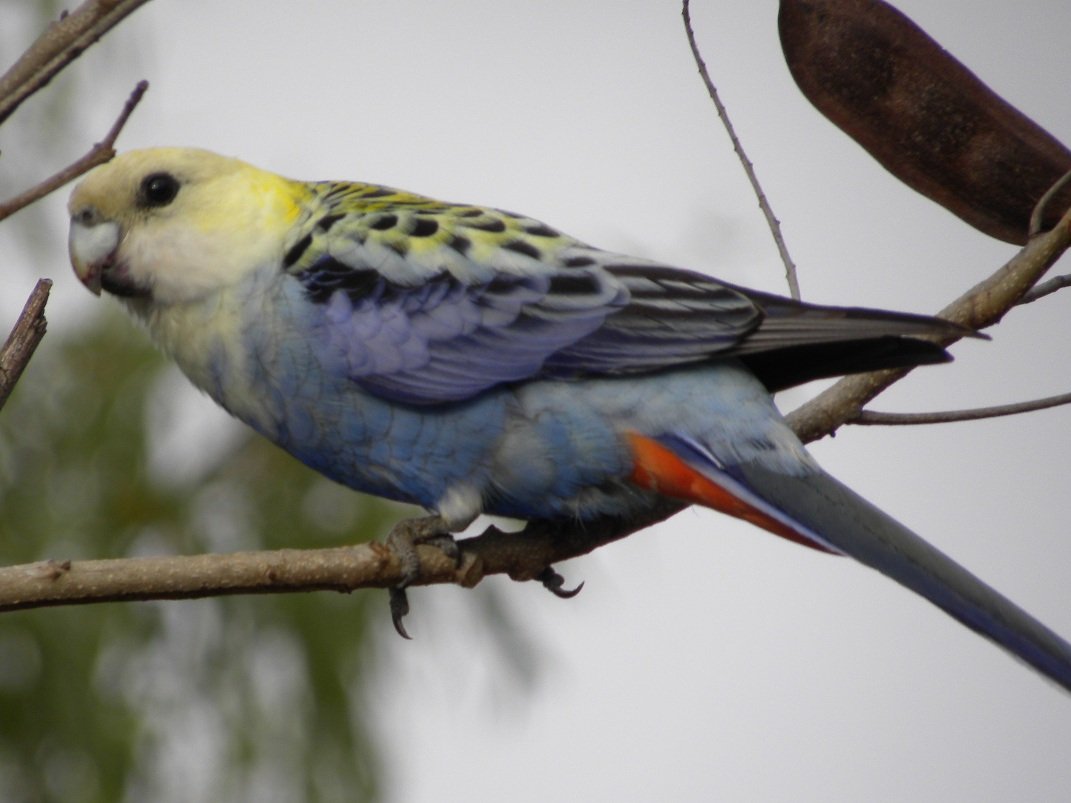 Parrots in the Rainforest: Cockatoos and Cockatiels (Cacatuidae) are quite different from true parrots. They have lost the green colour and are mostly white, black or pink. Another distinctive feature is the mobile head-crest that true parrots lack. 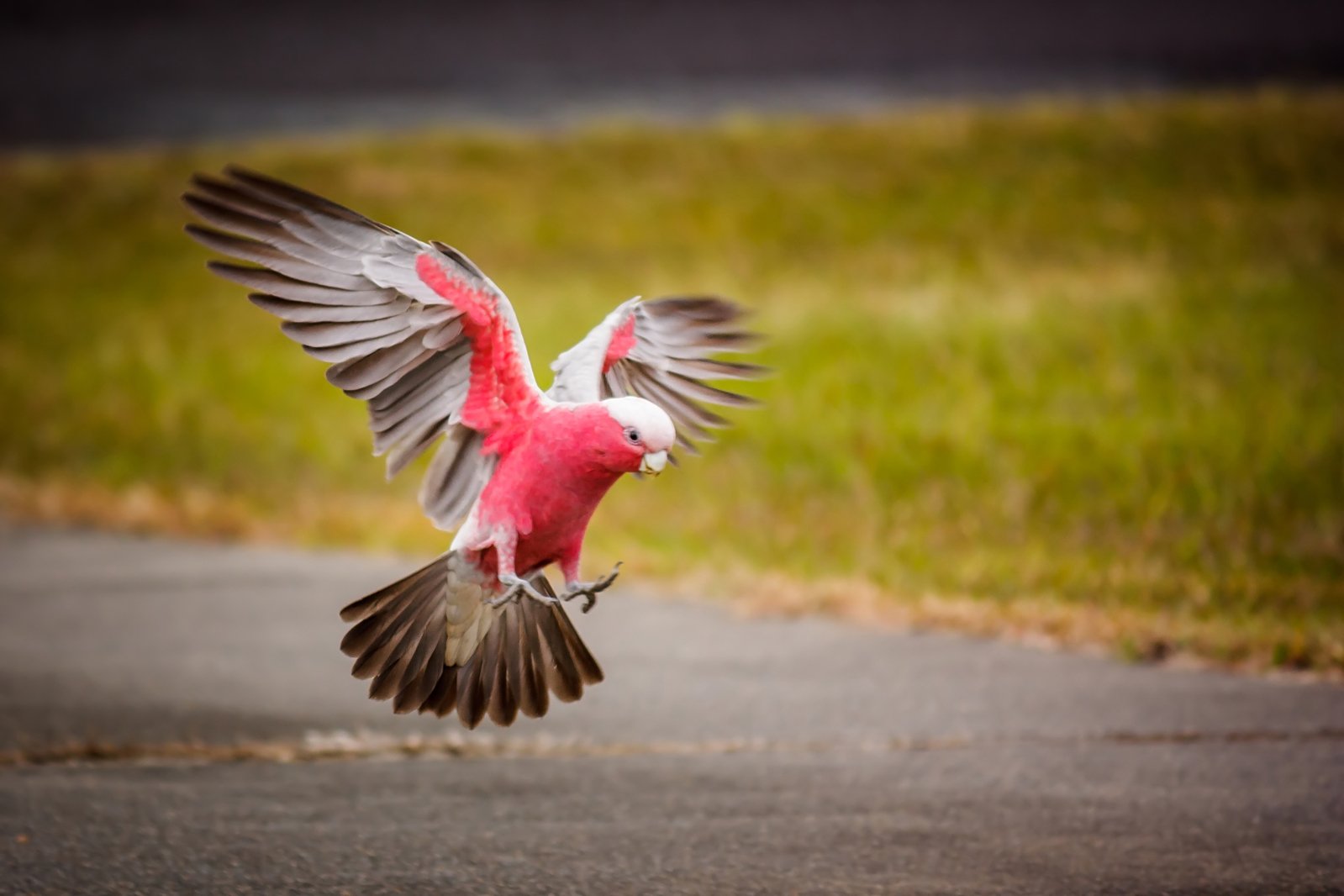 The cockatoo family is only found in Australia, New Guinea, Philippines and Indonesia; and it contains three subfamilies:

* Palm cockatoos - some of the smartest cockatoos with huge crests and beaks, which are only found in Cape York, Australia. 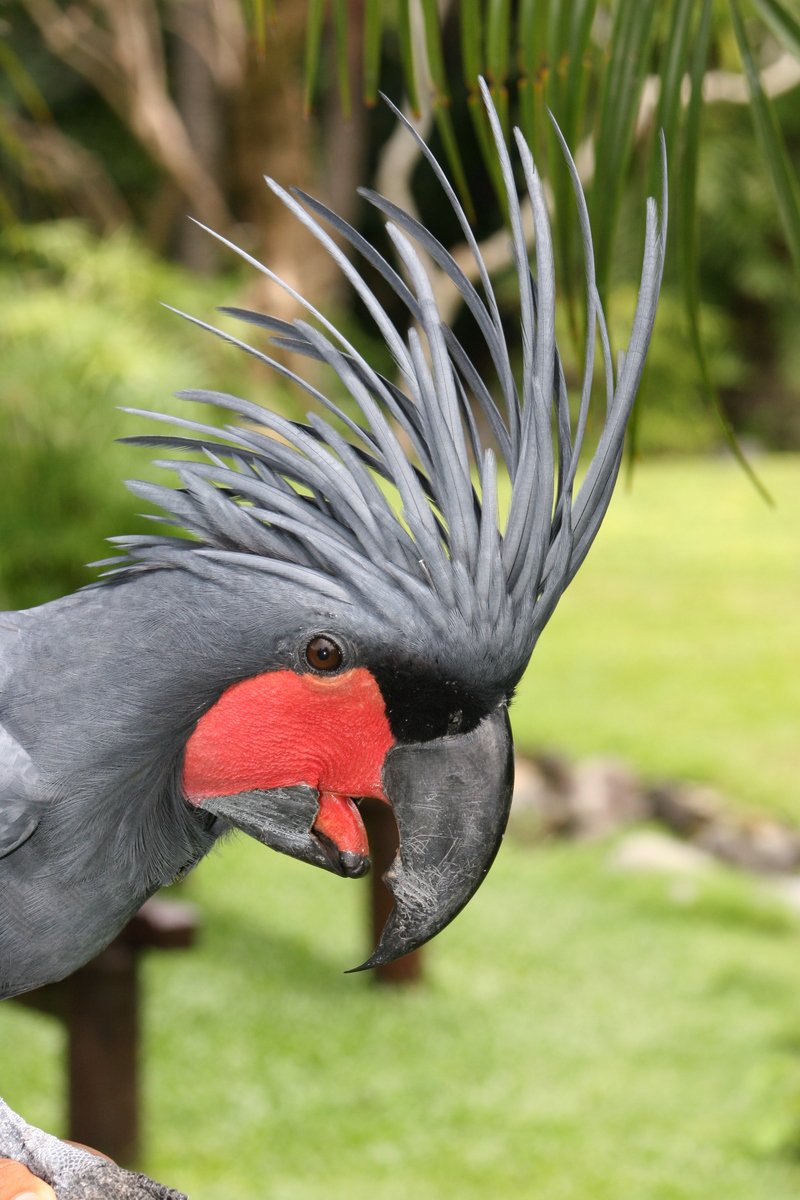 New Zealand Parrots (Strigopidae) include Kea, Kākā and the flightless Kākāpo. These are the rare parrots that don't inhabit tropical regions. Kea is a large greenish-brown parrot that lives in the Alpine regions on South Island. Kākā and Kākāpō live on both South and North Islands. The flightless Kākāpō is the heaviest parrot in the world. 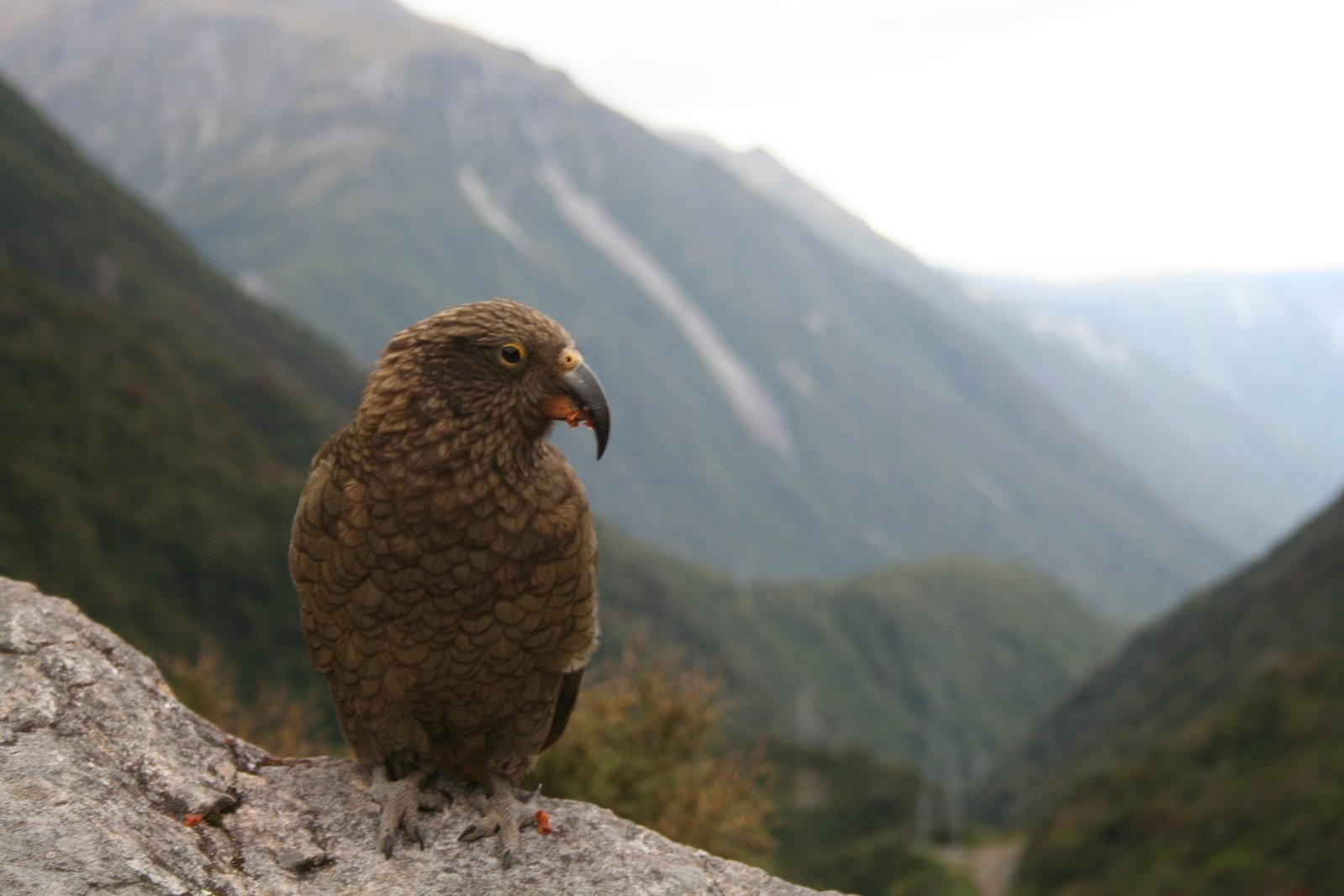 Return Home to Rainforest Facts from Parrots in the Rainforest