Panama rainforest is the largest rainforest on American continents after Amazon.

This pristine forest, almost impenetrable jungle in places, is the remaining third of the original Panaman rainforests, and is now considered threatened.

It contains mammals like armadillos, anteaters, sloths, deer, tapirs and jaguars.
There are also 93 frog and 650 bird species. 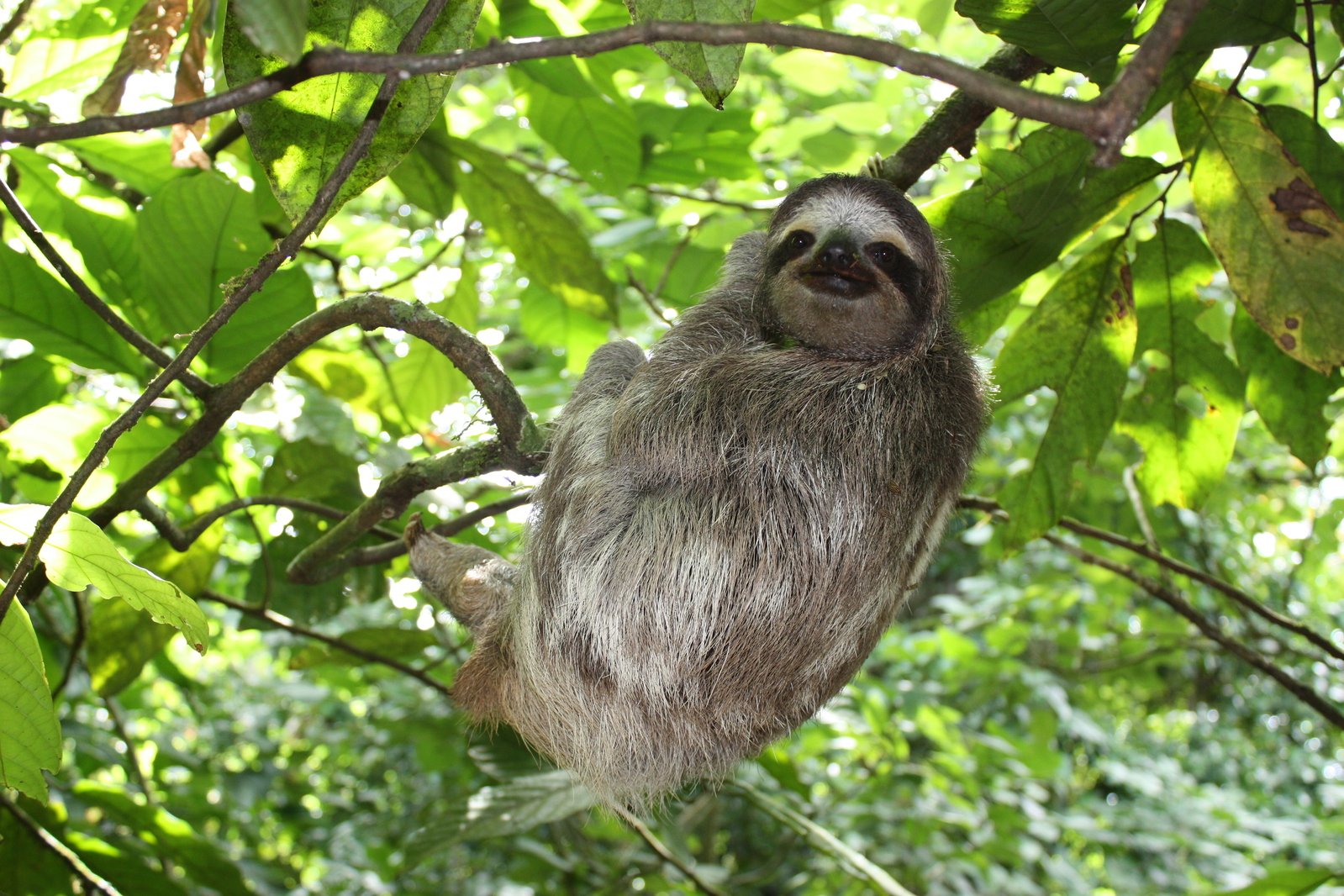 There are white tail deers, spider monkeys, tapirs and jaguars in the humid tropical rainforests that cover a rugged country with volcano hills. Birds include toucans, woodpeckers and harpy eagles. And the waterways contain babillos and crocodiles. 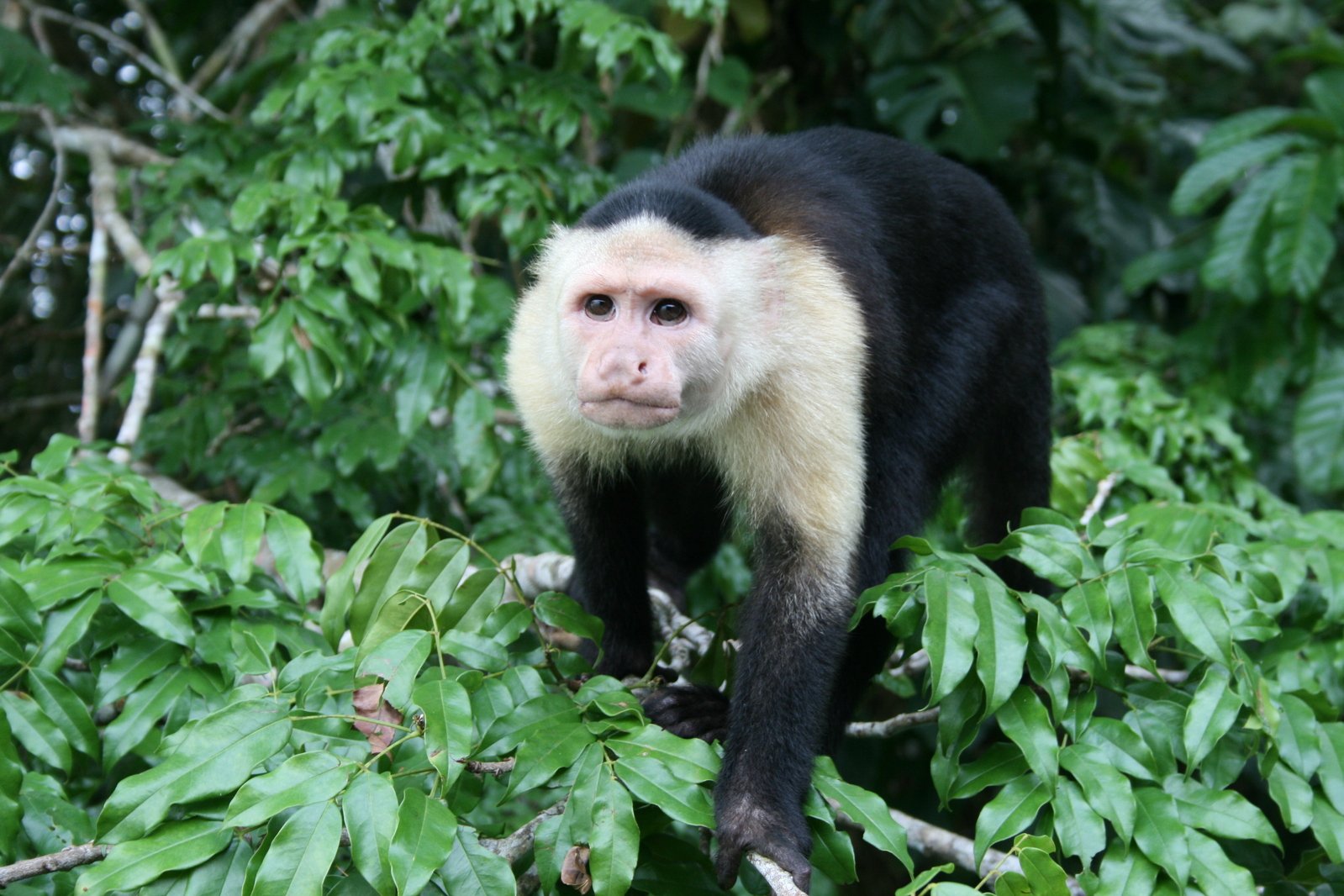