So what are the natural causes of global warming..?


There are natural causes for natural, long-term climate change, including long-term global coolings and warmings.

Over a long time, natural causes of global warming such as changes in the Sun's activity and the Earth's orbit, tectonic plate movements and mountain building, and the amounts of greenhouse gases in the atmosphere, naturally affect the Earth's climate. These are changes that happen over long time periods, from many thousands to millions of years. 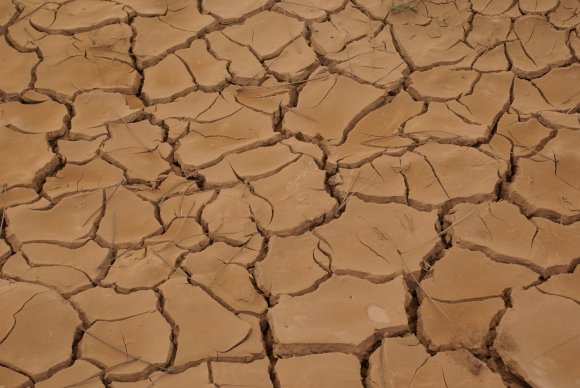 The recent, short-term global warming, which only started 200 years ago and has culminated in the last 40 years, has got very little natural causes, because there are no natural mechanisms that change the climate in such a short period at such an alarming rate.

The Earth's temperature has risen so sharply since 1970 compared to the previous undulations that changes in solar activity and the Earth's orbit cannot explain it. It is true that there has been a slight increase in solar heat during the last few centuries as the Earth emerged from the Little Ice Age. But it doesn't nearly explain the whole story.

By far the biggest factor causing the current, short-term global warming, is the greenhouse effect, caused by the recent, accelerating accumulation of greenhouse gases in the atmosphere.

The main greenhouse gases are water vapour, nitrous oxide, methane and carbon dioxide. Carbon dioxide is the most worrying one at the moment, although methane could become a worrying one too.

Greenhouse gases are necessary as they keep the Earth from freezing over. For at least the past 650,000 years their levels have been very stable with carbon dioxide well below 300ppm (often below 200ppm), and methane below 800ppb. During the past 200 years however, carbon dioxide has risen to almost 400ppm and methane has more than doubled (Methane is not as worrying as CO2 because it doesn't stay in the atmosphere for nearly as long as CO2).

The Antarctic ice sheet started to form when CO2 levels were 450ppm. So, it will start melting en masse when we have reached that level. At the current pace, we will reach that level in the next 40 years. 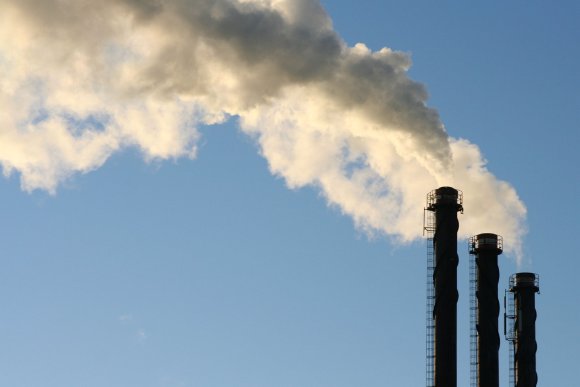 A seemingly small temperature rise will make huge differences. About 3-4 million years ago, the average temperatures of the Earth were about 2-3 degrees celsius higher than now. And the sea levels were 25 meters higher than our present sea levels!

During the Eocene and Palaeocene warm period, the temperatures were 6 degrees celcius higher than our present temperatures. And there was a mass extinction.

It is clear that the Earth is fast reaching climatic conditions never experienced by human beings before.

How to Stop Global Warming