So, is global warming real?

We have increased the levels of greenhouse gases, which have been stable for the past 650,000 years, by 1/3 in the past 200 years - since the time when the western world started to become industrialised.

Such huge increase in such short time simply cannot be a coincidence, particularly when we know that industrialised world does increase greenhouse gases. 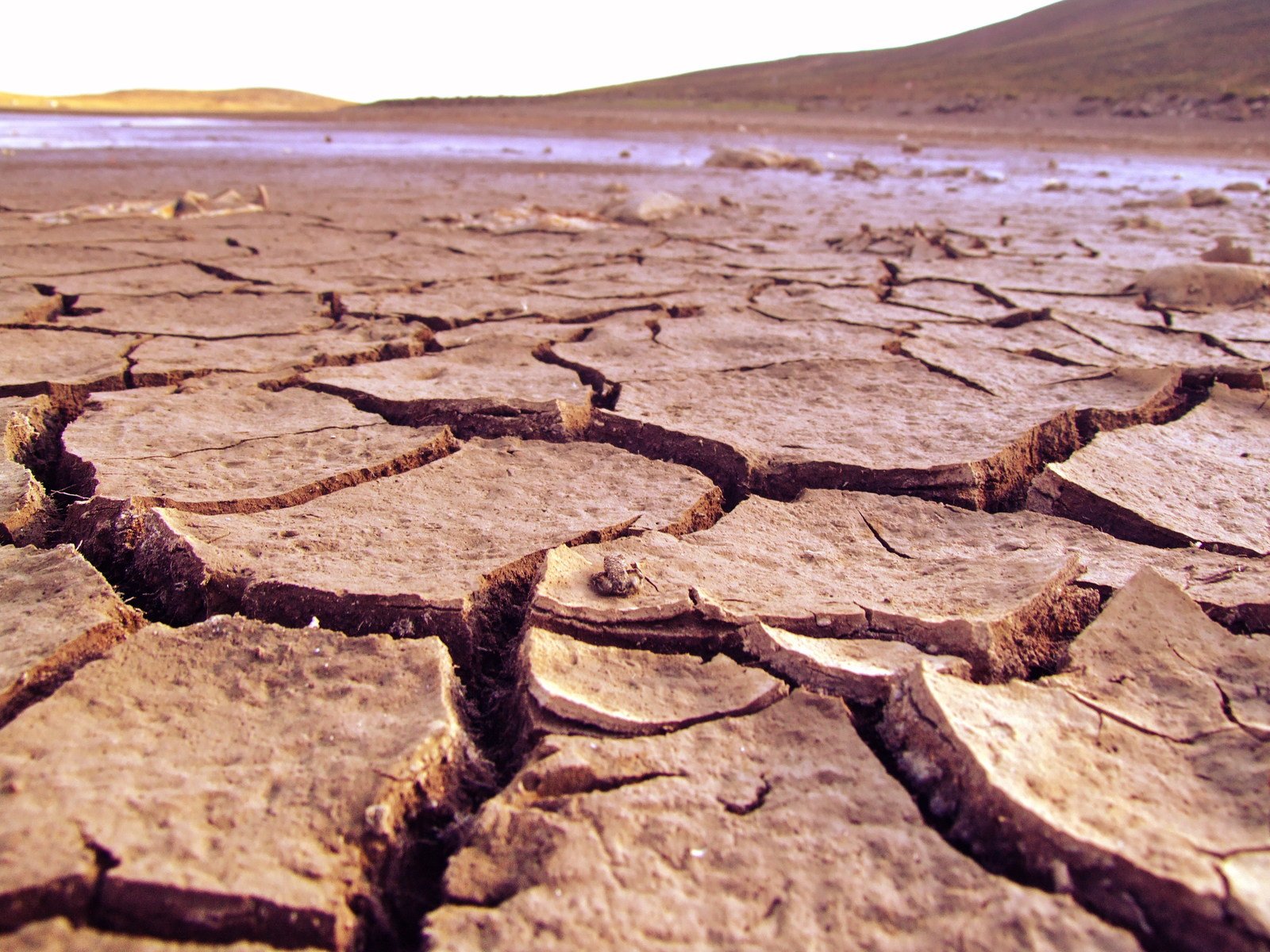 And we can also see some evidence.

Stronger and stronger hurricanes, monsoonal rains that used to not flood whole towns, heat that is causing worse wildfires than it used to, and cold and snow that covers countries even in southern Europe.

It is obvious that our climate is changing at a rapid pace. Global warming does not mean that all the places on the Earth will get warmer. It will affect different continents in different ways.

And yes, Europe will get colder if the global warming continues, because the warm Gulf Stream that brings the heat to (particularly northern) Europe is part of the ocean circulation conveyor belt.

This circulation belt has stopped during global warmings in the Earth's history, and it will have a major impact on not only Europe, but all continents. 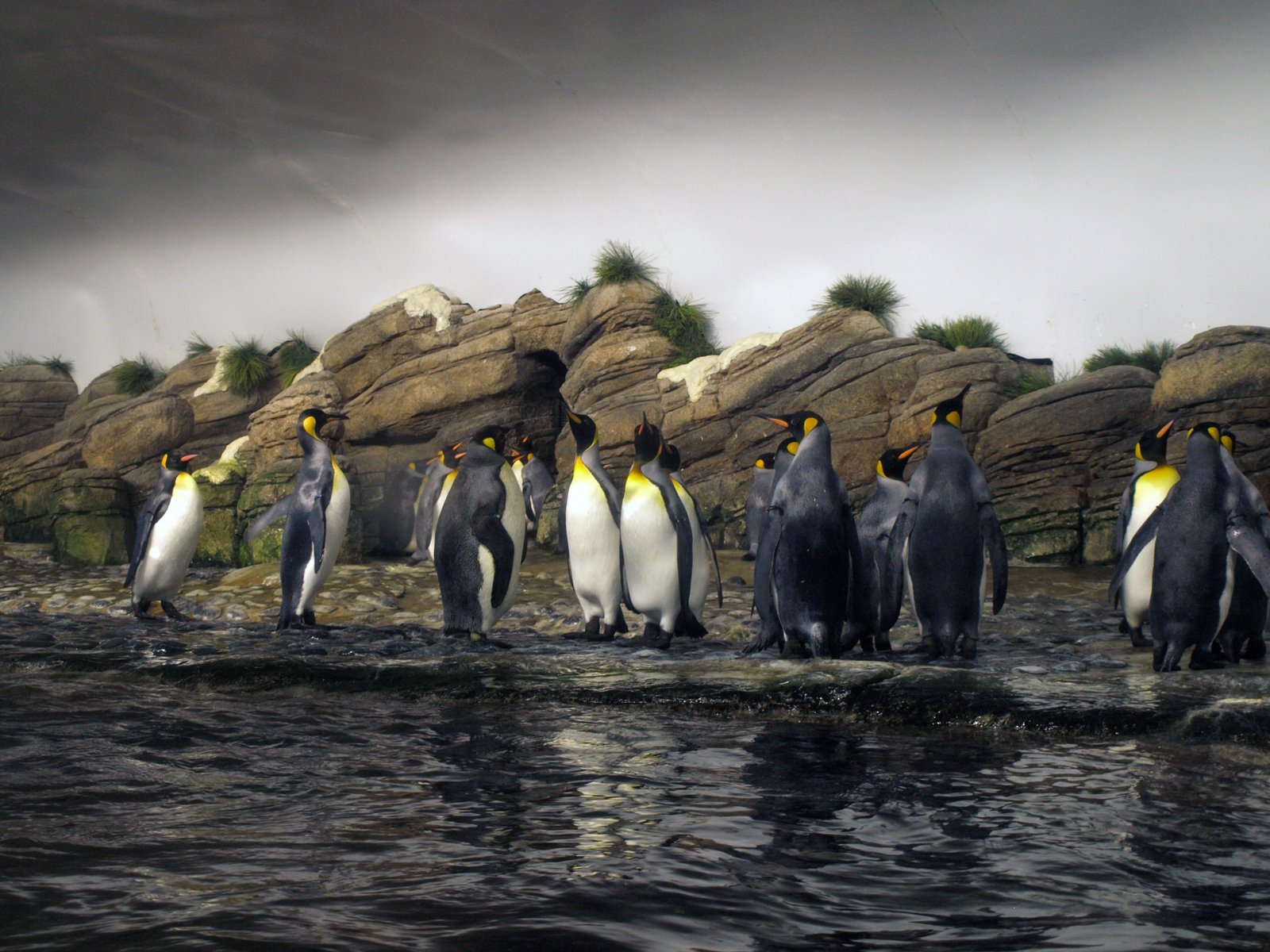 Everyone should take global warming seriously because it is real, and it will have consequences that we don't necessarily even understand yet. 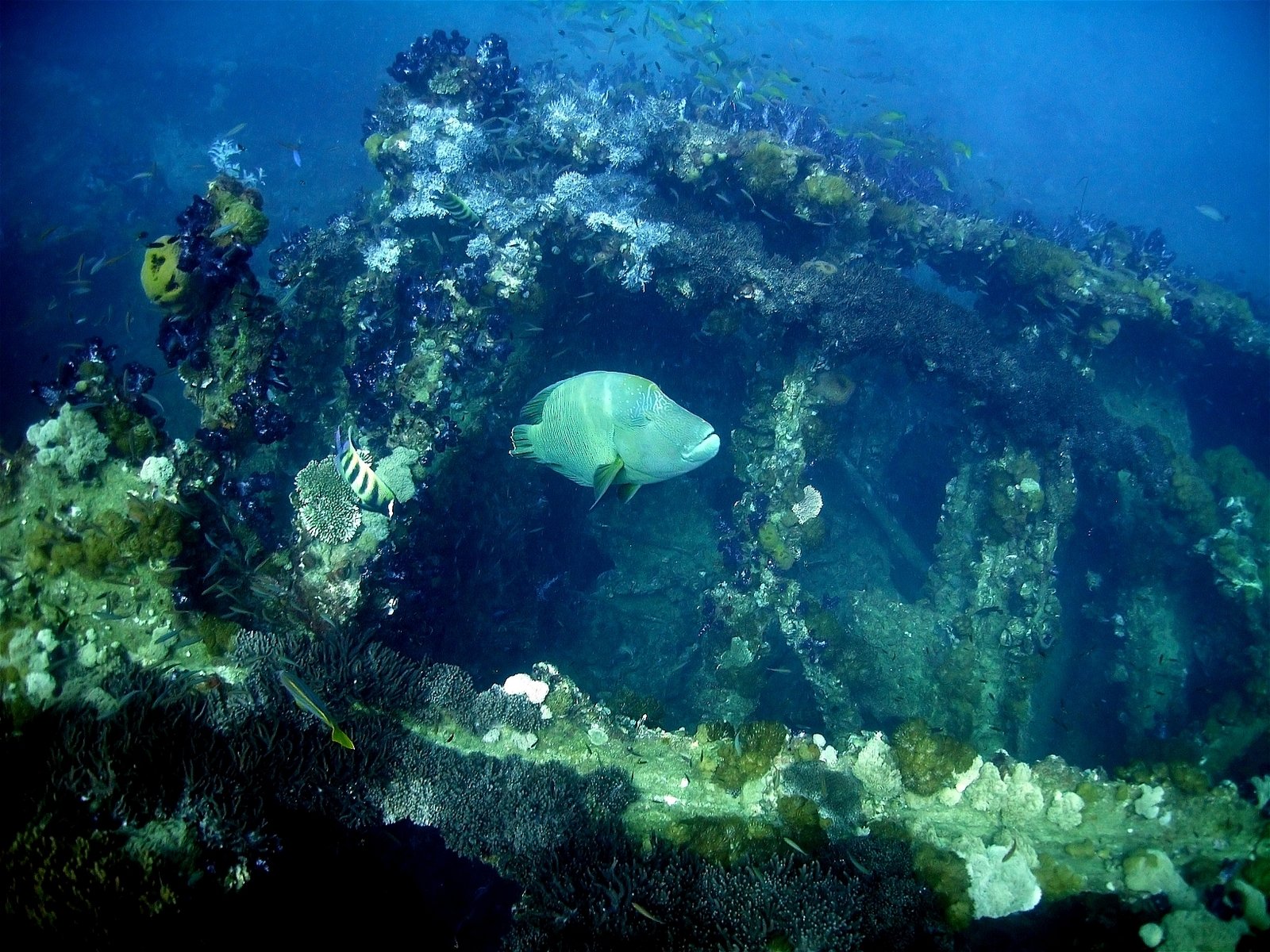 What we do know is that coastal cities will risk getting flooded by rising sea levels;

droughts and floods will ruin agriculture and bring starvation to many parts of the world;

we will get worse natural disasters such as stronger storms and hurricanes;

and we will have conflicts and maybe wars caused by the migration of environmental refugees.

Return Home to Rainforest Facts from Is Global Warming Real