One of the most obvious global warming facts is that it is the greatest threat that mankind has ever faced.

Global Warming Facts - The Consequences
While we still don't fully understand the complex interactions between factors that cause climate change, global warming.

At the rate at which it has been changing for the past 200, and particularly the last 30 years, threatens to bring a big change to our life with floods and droughts devastating agriculture, coastal cities flooded by rising sea levels, and conflicts rising from migration of environmental refugees. 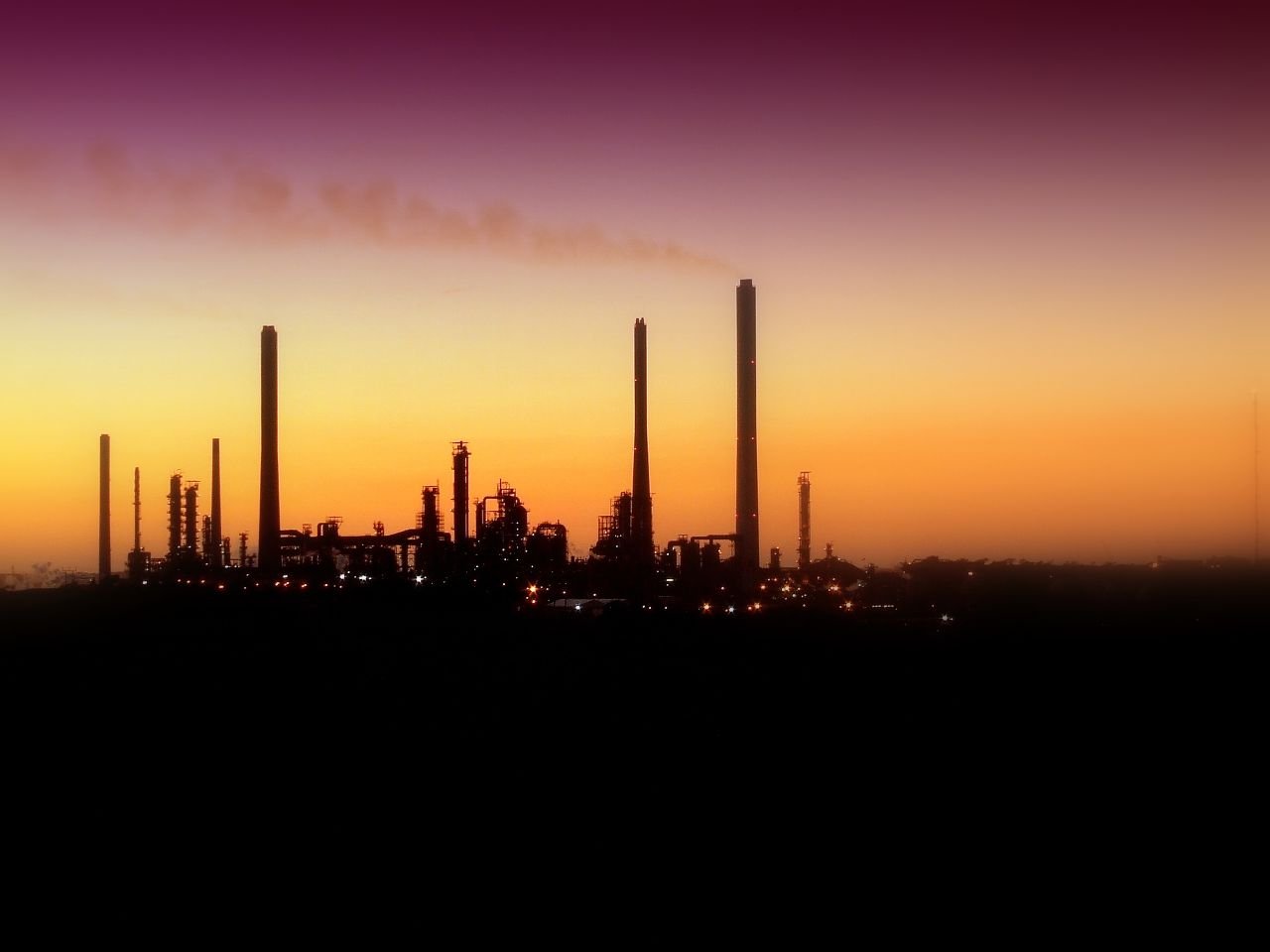 Global Warming Facts - What Causes it?
While other types of climate change are caused by complex interactions between the atmosphere, the oceans and the bioshphere, the recent, short-term global warming is mostly caused by accumulating levels of greenhouse gases in the Earth's atmosphere.

Greenhouse gases, (the most important being carbon dioxide - CO2), may be getting bad press nowadays, but we need these gases for our survival.

They are insulating gases that trap the heat in the Earth's atmosphere and keep the temperature just right for plants, animals and us humans. They are a tiny part (less than 0.1%) of all the gases in the atmosphere, but without them our planet would be as cold as Mars. 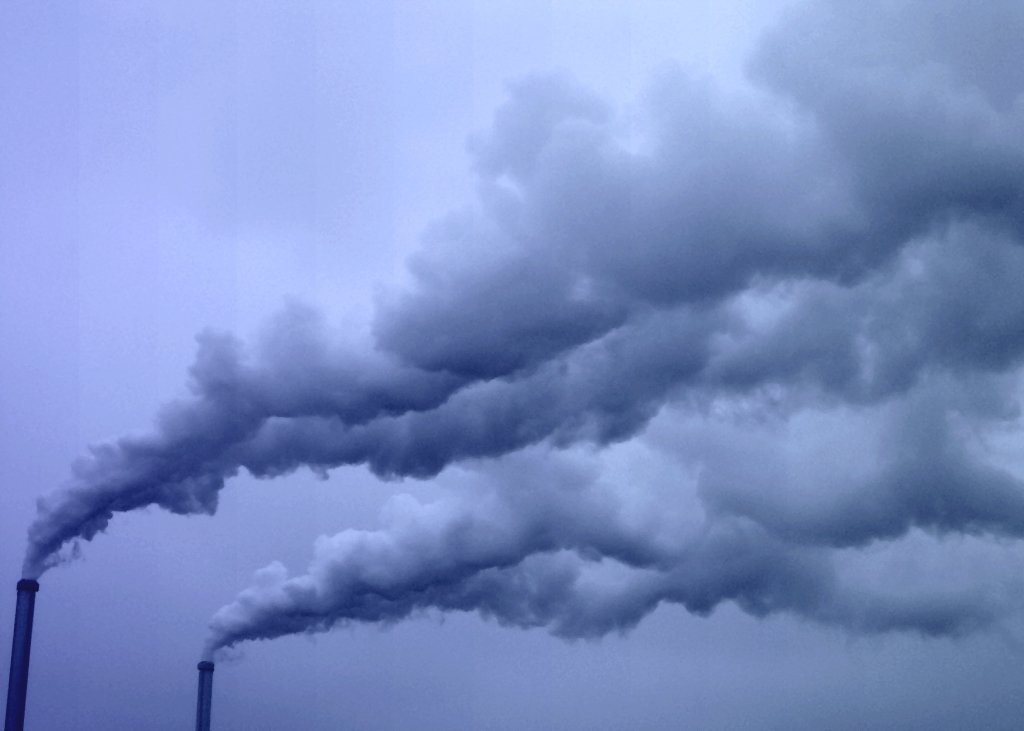 Global Warming Facts - The Problem
The problem is that while carbon dioxide levels have been remarkably constant for the past 650,000 years, they have increased by 1/3 in the past 200 years and keep rising. And so the temperatures are rising too.

So what has been happening during the past 200 years?

Good question - industrialism of the western world started in 1800s.

Carbon dioxide and other greenhouse gases come from burning fossil fuels - in factories, power stations, buildings and means of transport. 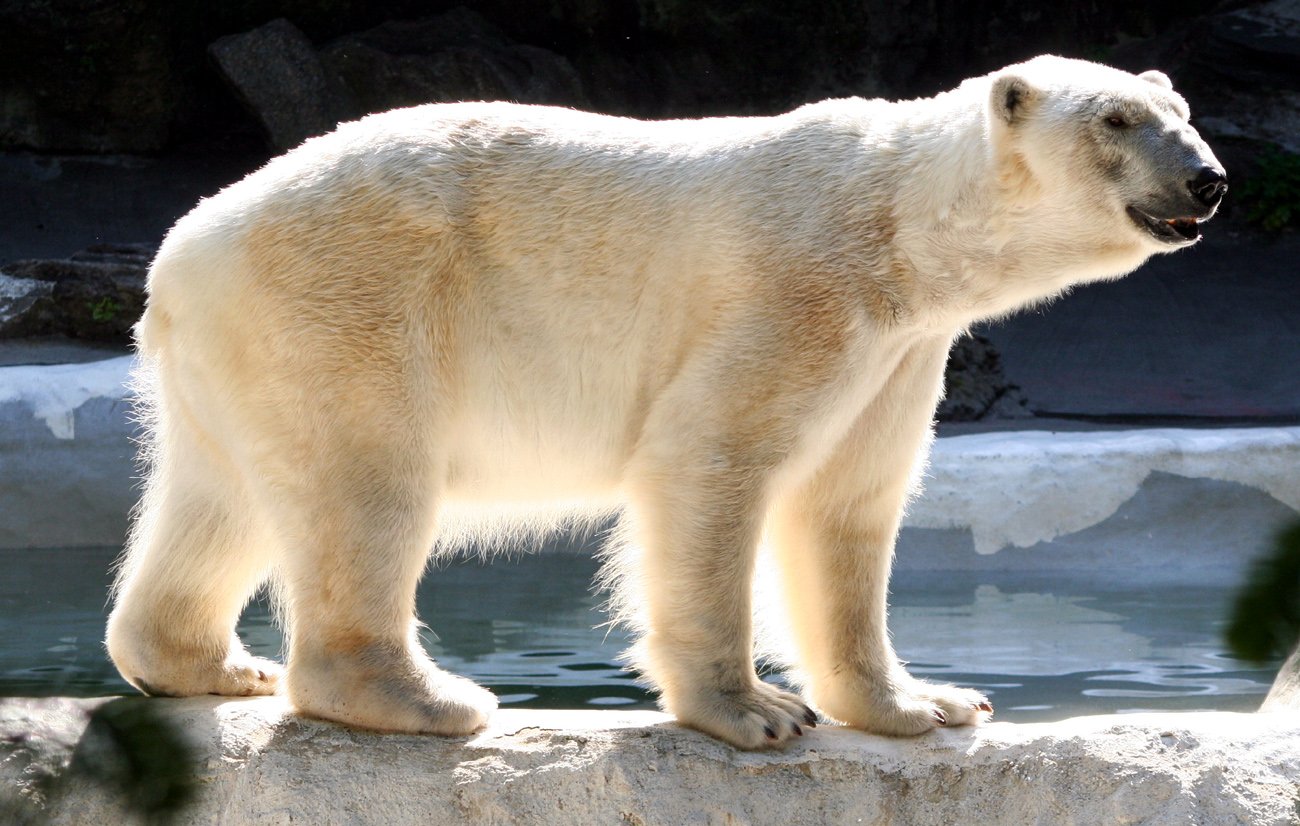 So what can we do to help diminishing global warming?
To prevent catastrophic global warming we have to reduce our carbon emissions as soon as possible.

It means changing the ways we move around, grow food, manufacture goods and generate energy.

And - halting rainforest destruction is estimated to provide 1/3 of the total emission reductions that we have to make within the next ten years to avoid catastrophic climate change.

It will be very hard to move towards a low-carbon future without saving our rainforests. 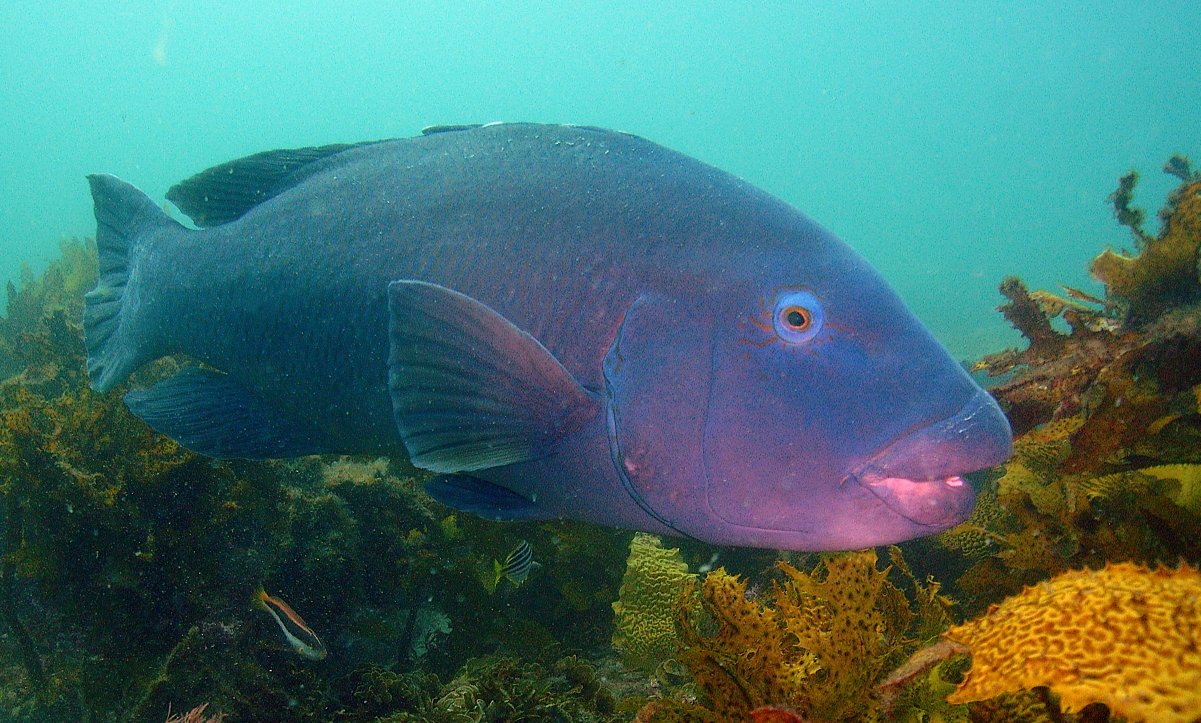 How to Stop Global Warming?

Are there any Natural Causes of Global Warming?