On this page are some facts about Africa and its rainforests.

* Africa is the world's second-largest continent.

* The continent can be divided into two distinctive parts - (mostly Islamic) northern Africa; and (mostly Christian) Africa south of Sahara.

* Africa used to be part of Gondwana continent.

* It is a continent of large climatic contrasts from arid deserts to evergreen rainforests. 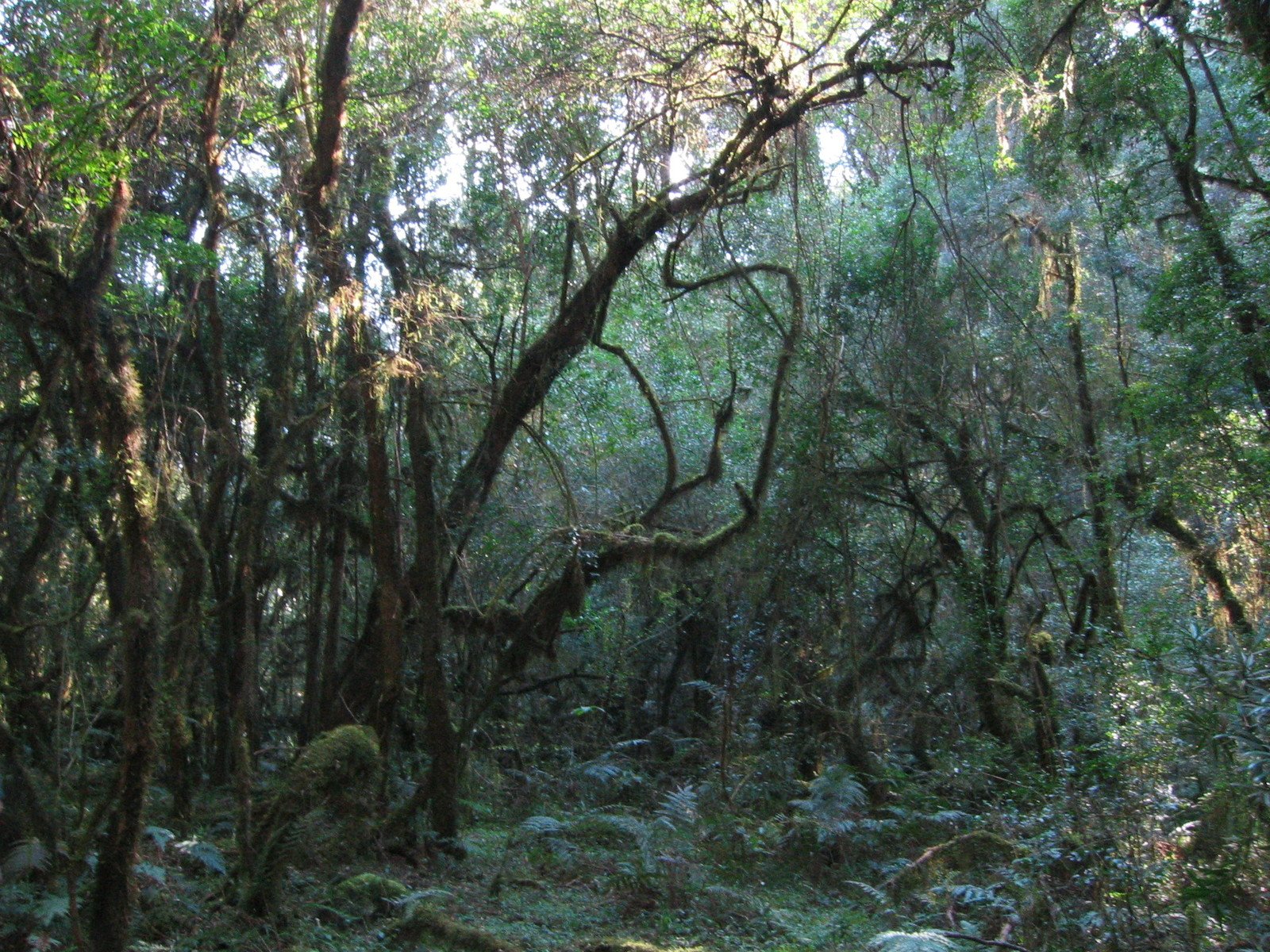 * Population of Africa is about 800 million people.

* More than 60% of the population of Africa depends on agriculture for livelihood.
* About 20% of Africa is covered by rainforests.

* These are located mostly in central and western Africa, however there are some rainforests in eastern and southern parts too, in countries like Ethiopia, Kenya, Tanzania, Mosambique and Zimbabwe.

* In the rainforests there are indigenous tribal people who still live their traditional life there.

* The animals unique to Africa are giraffe, lion, zebra, and rainforest dwellers Gorillas and Chimpanzees.

Back to African Rainforest

Return Home to Rainforest Facts from Facts about Africa Rainforest