Endemic Plants of the Rainforest

So what does it mean that some plants of the rainforest are endemic.

An endemic plant is a plant that is not found anywhere else in the world.

A plant (or animal etc) can be endemic to a continent, to a region or any other defined zone. 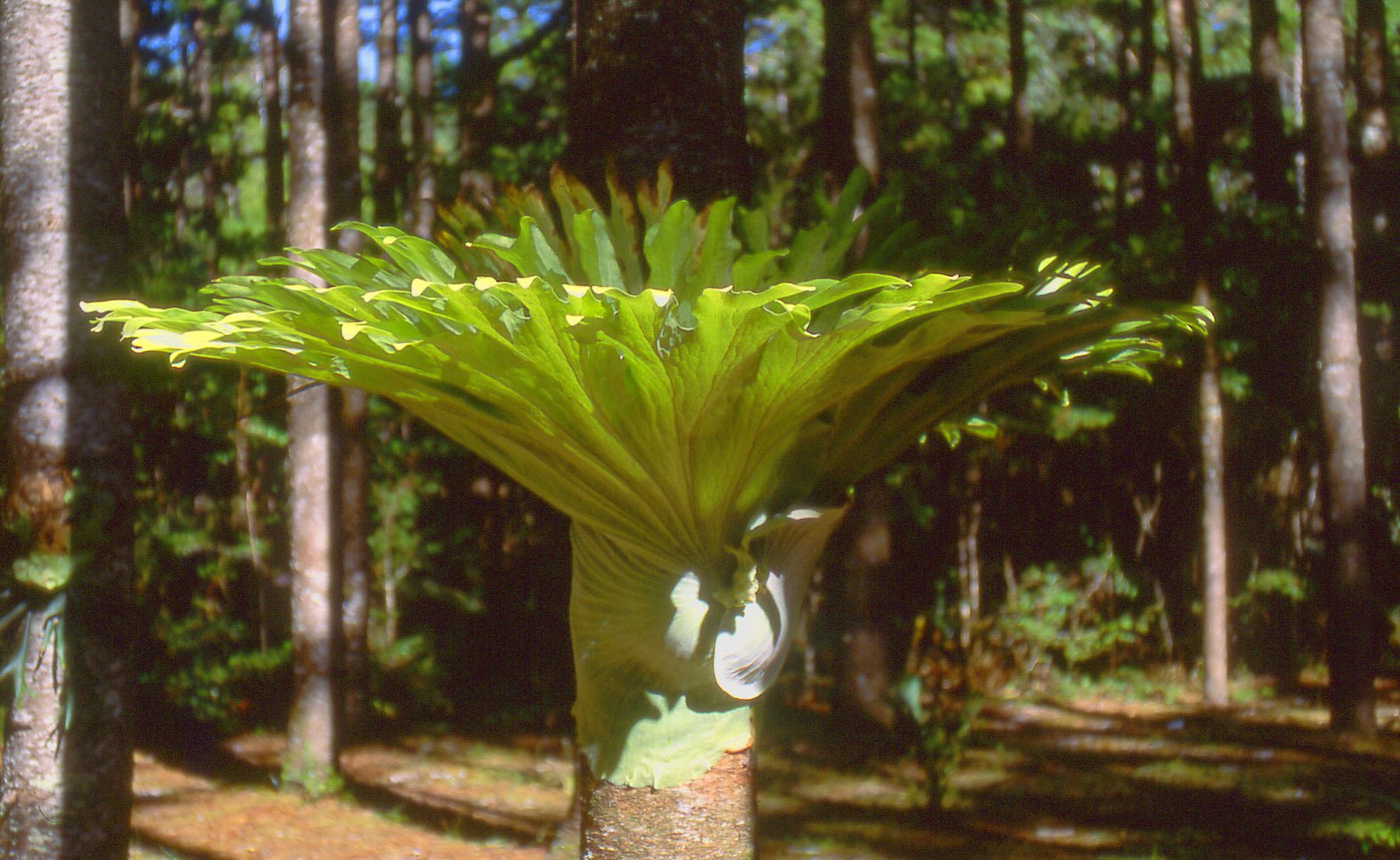 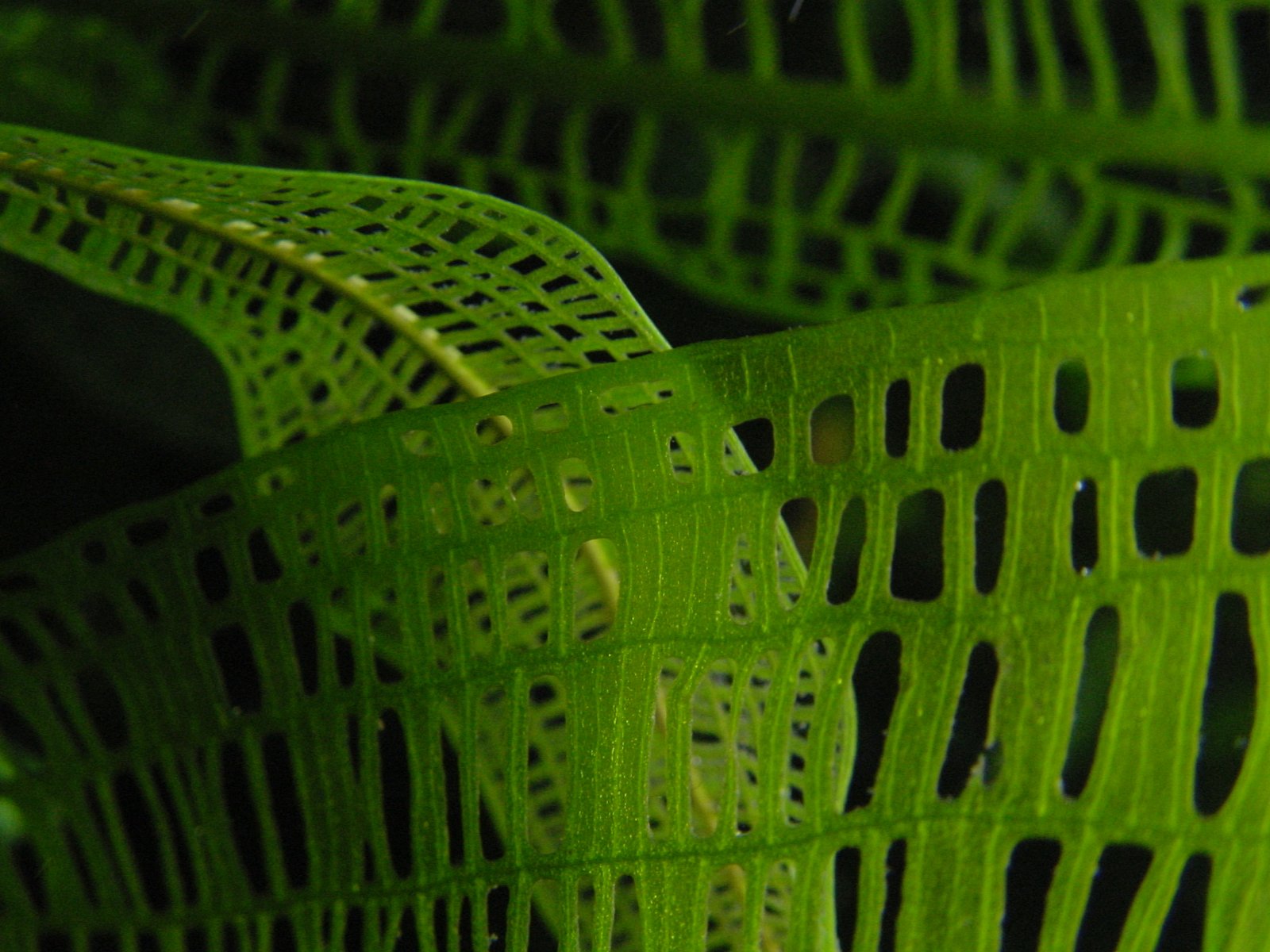 Madagascar has got the second highest number of endemic plants in the world (after Australia), including many palms and orchids. Six of the world's eight species of Baobab trees are endemic to Madagascar (the other two are found in Australia). 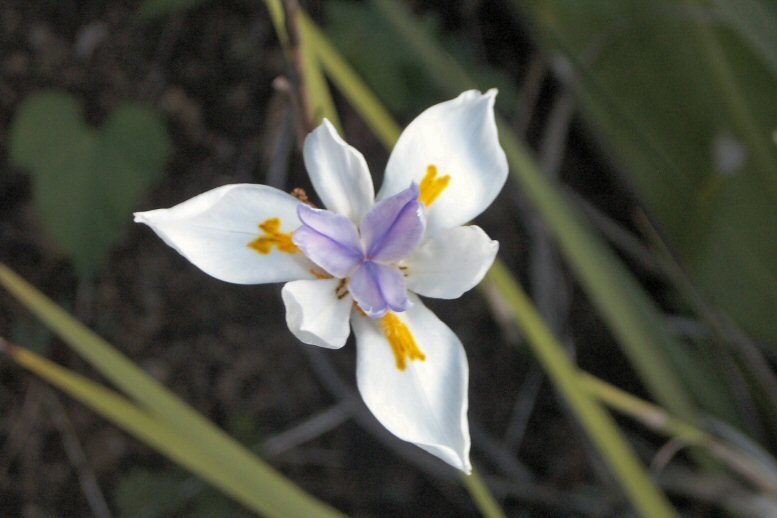 Hawaii - the remotest of all the islands in the world, has got many endemic species, a few examples being Yellow hibiscus (Hibiscus brackenridgei), Po'ouli (Melamprosops phaeosoma) and Nene (Branta sandvicensis). 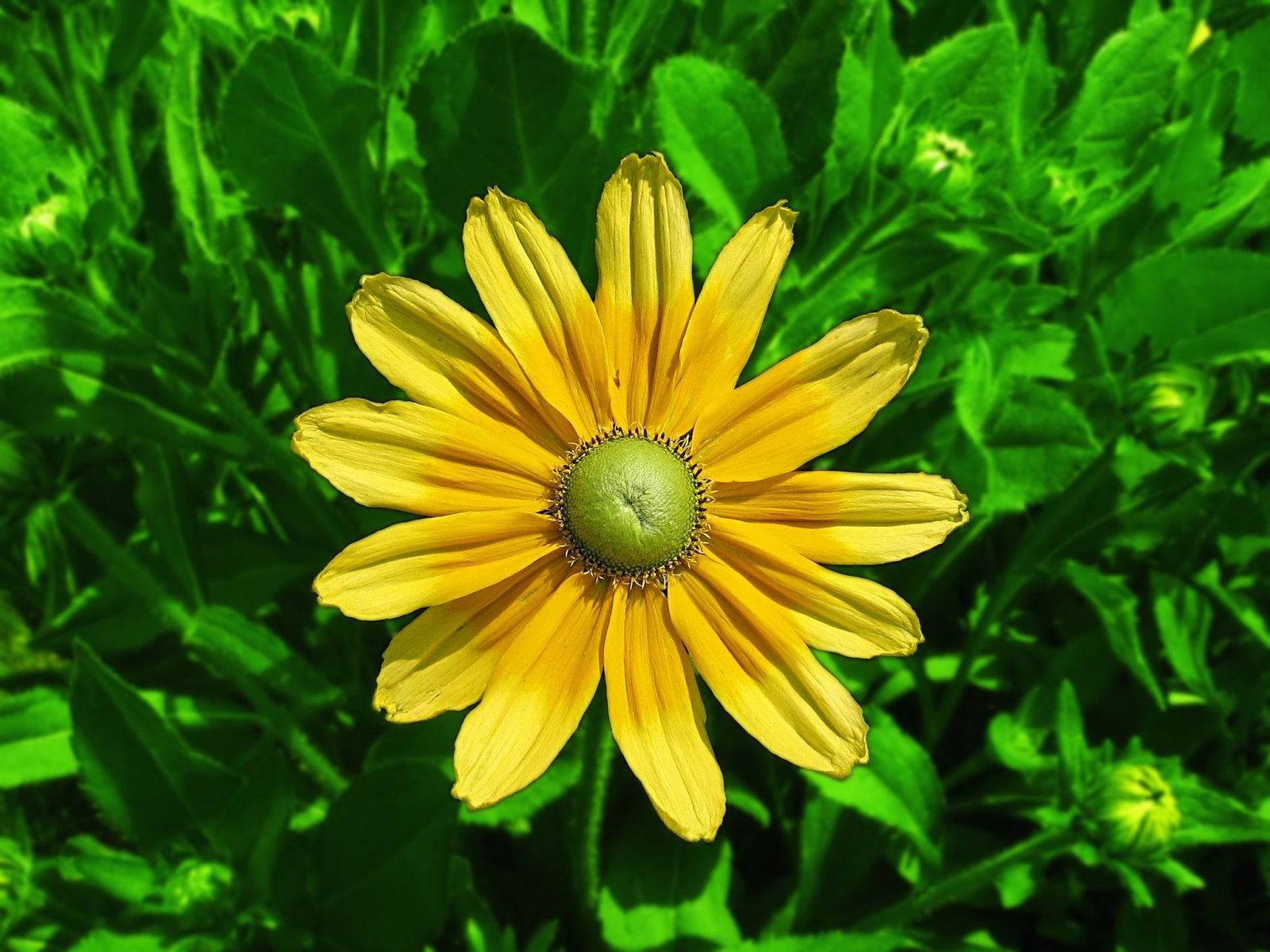 Galapagos  - another classic remote group of islands, has got many endemic plants, some of the rarest being daisy tree (Scalesia atractyloides) and Floreana Flax (Linum cratericola). 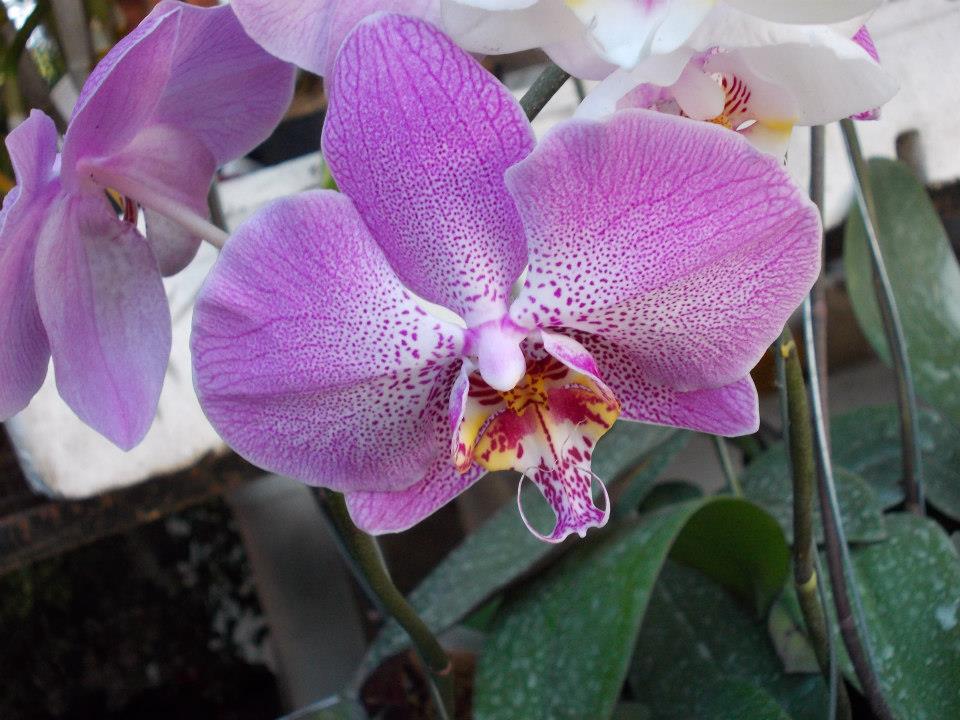 New Caledonia - a small island north-east of New Zealand, has got a large variety of endemic plants, including whole families like Phellinaceae, Oncothecaceae, Strasburgeriaceae, Paracryphiaceae, and Amborellaceae.
More than 80% of New Caledonia's rainforest plants are endemic to the country. 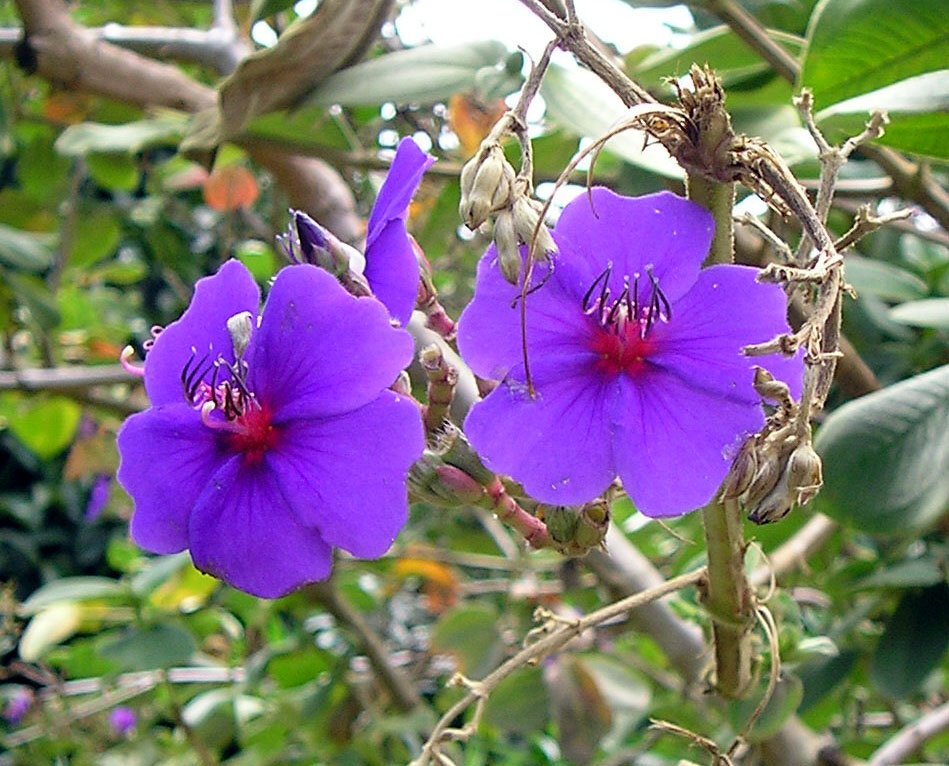 Philippines is another country known for its high number of endemics, including many species of endemic plants of the rainforests such as orchids, e.g. Queen of Philippine Orchids (Vanda sanderiana).

Return Home to Rainforest Facts from Plants of the Rainforest