Endemic Animals in the Rainforest

This is not the complete list of endemic animals in the rainforest, but rather a description of some more obvious ones.

But what is an endemic animal?

Just like endemic plants, it is an animal that is found nowhere else in the world. 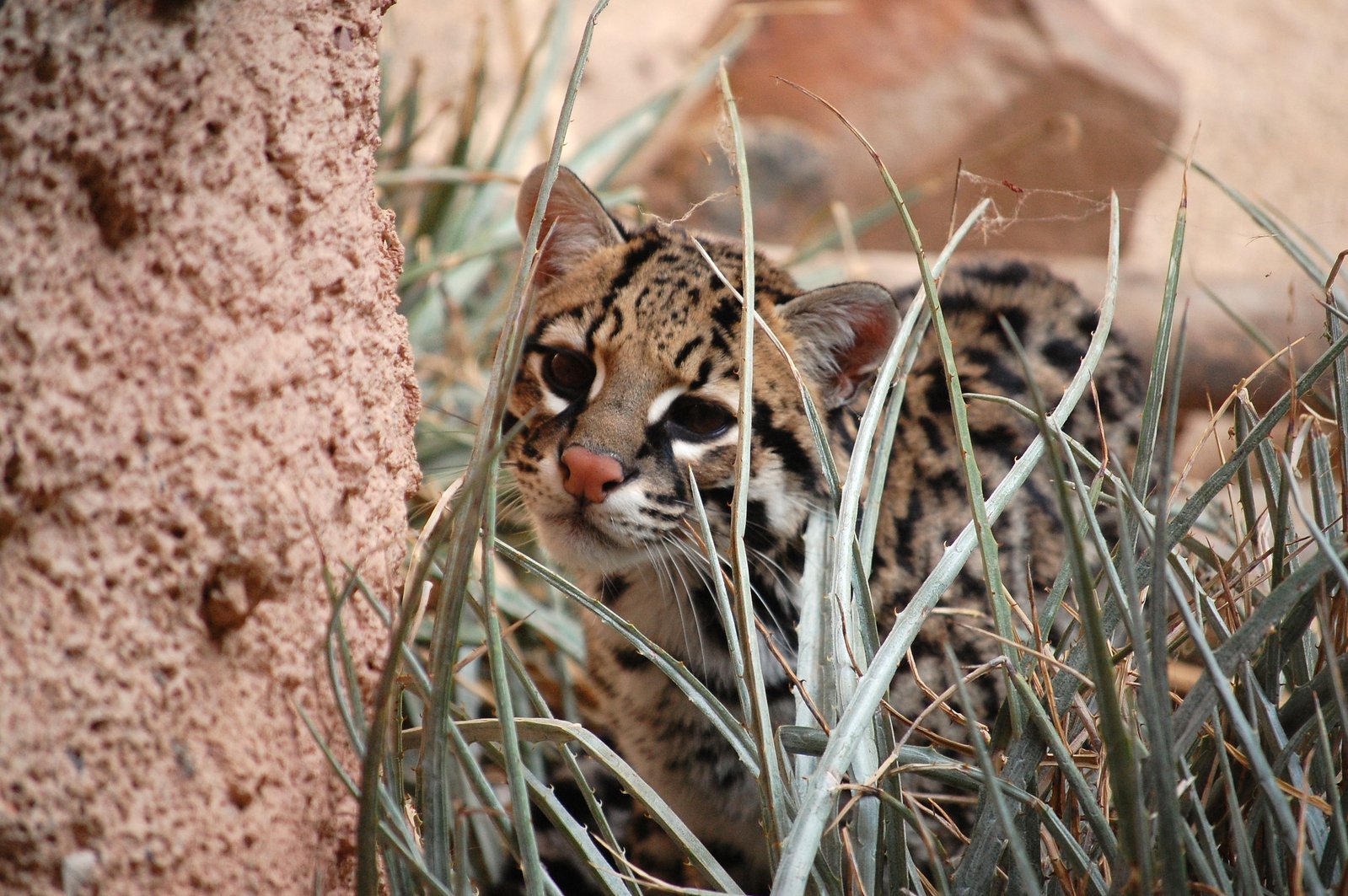 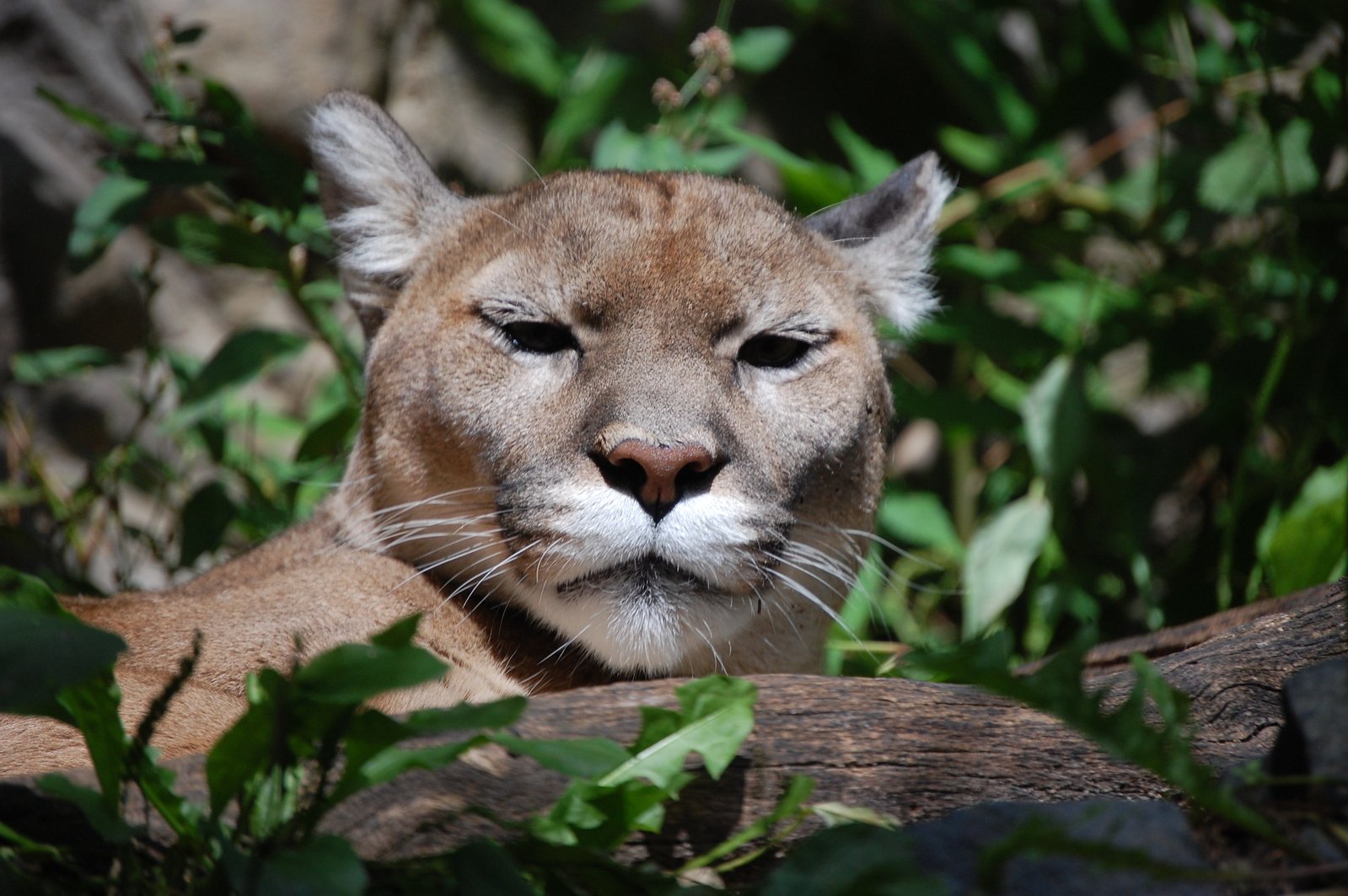 Africa and Madagascar
The animals endemic to African rainforests are large, intelligent primates such as gorillas and chimpanzees; lions which used to live in India and Middle East but are now restricted to Africa; plus many species of reptiles, snakes and frogs.

Madagascar is one of the classic places - just like Australia, it has been isolated from the rest of the world since the breakup of Gondwana continent, and 75% of its animal species are endemic. Examples include species of lemurs, aye-ayes, indris, sifakas, fossas, fanalokas, chameleons and many more. 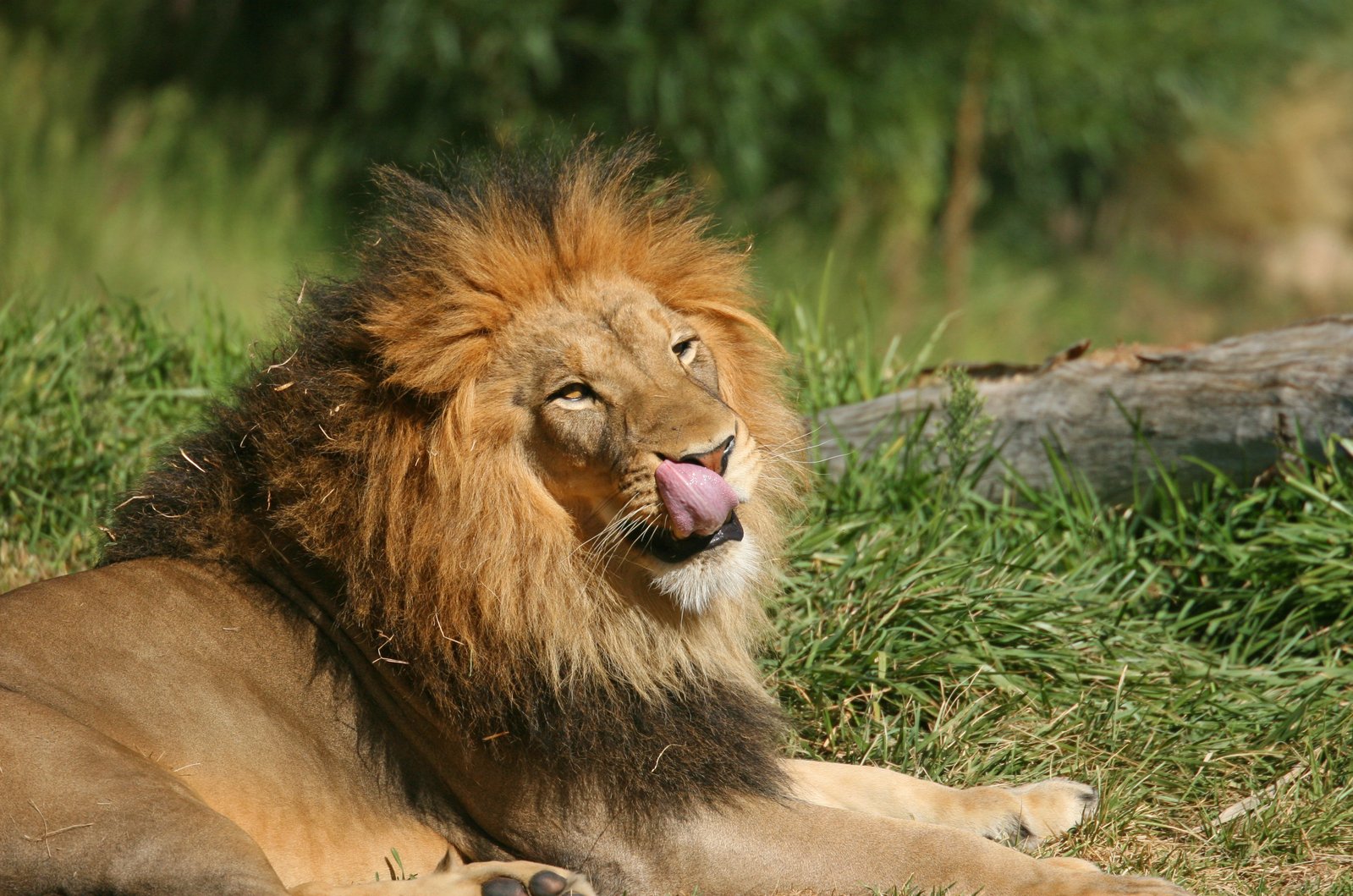 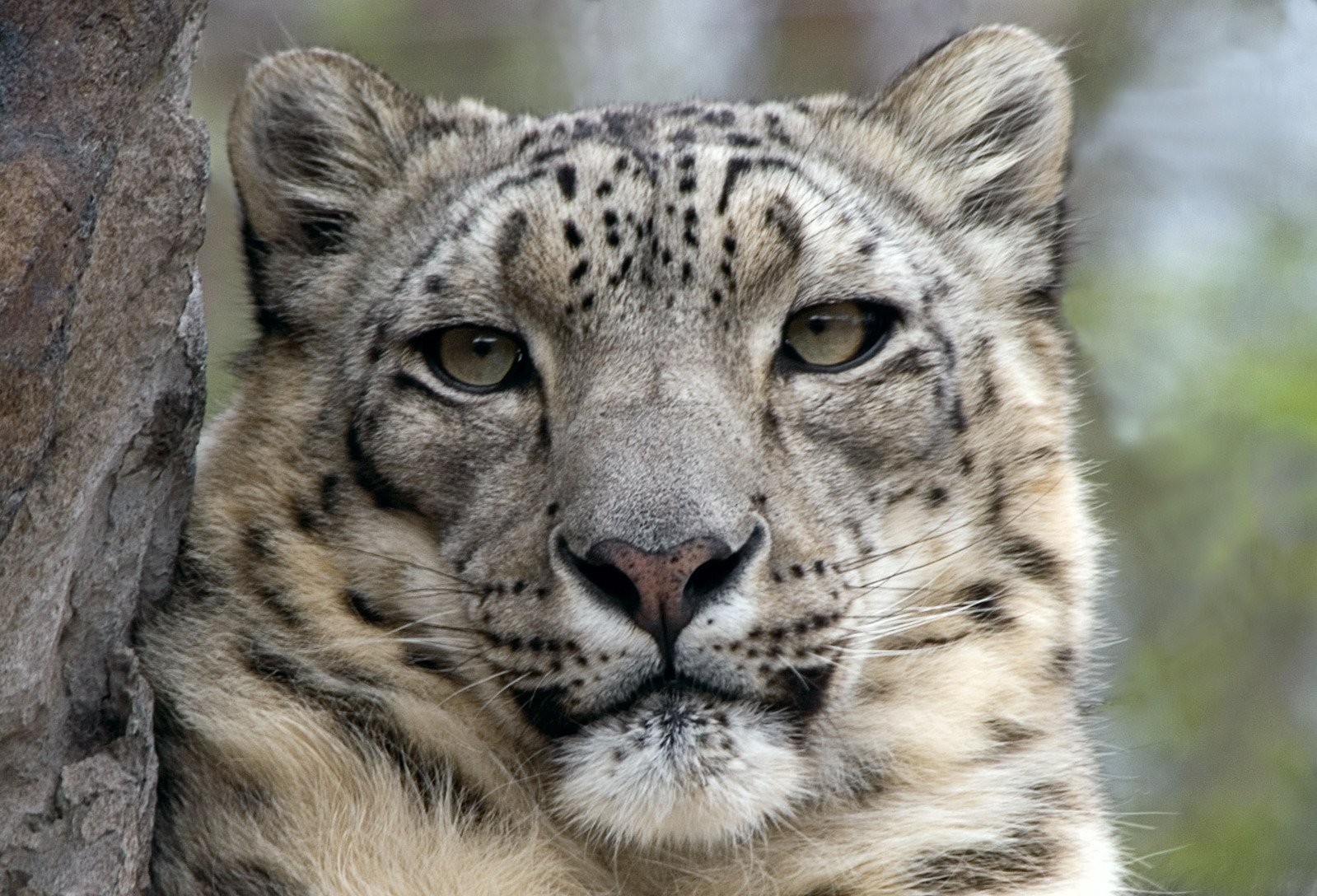 Australia and Oceania
Like Madagascar, Australia has been isolated from the rest of the world since the breakup of Gondwana continent. This has created a unique fauna with many endemic animals such as kangaroos, koalas and other species of marsupials. The ones that inhabit rainforests are tree kangaroos, platypus, many species of lizards and ringtail possums, sugar gliders, dingoes, and in the southern temperate rainforests - Tasmanian Devils. 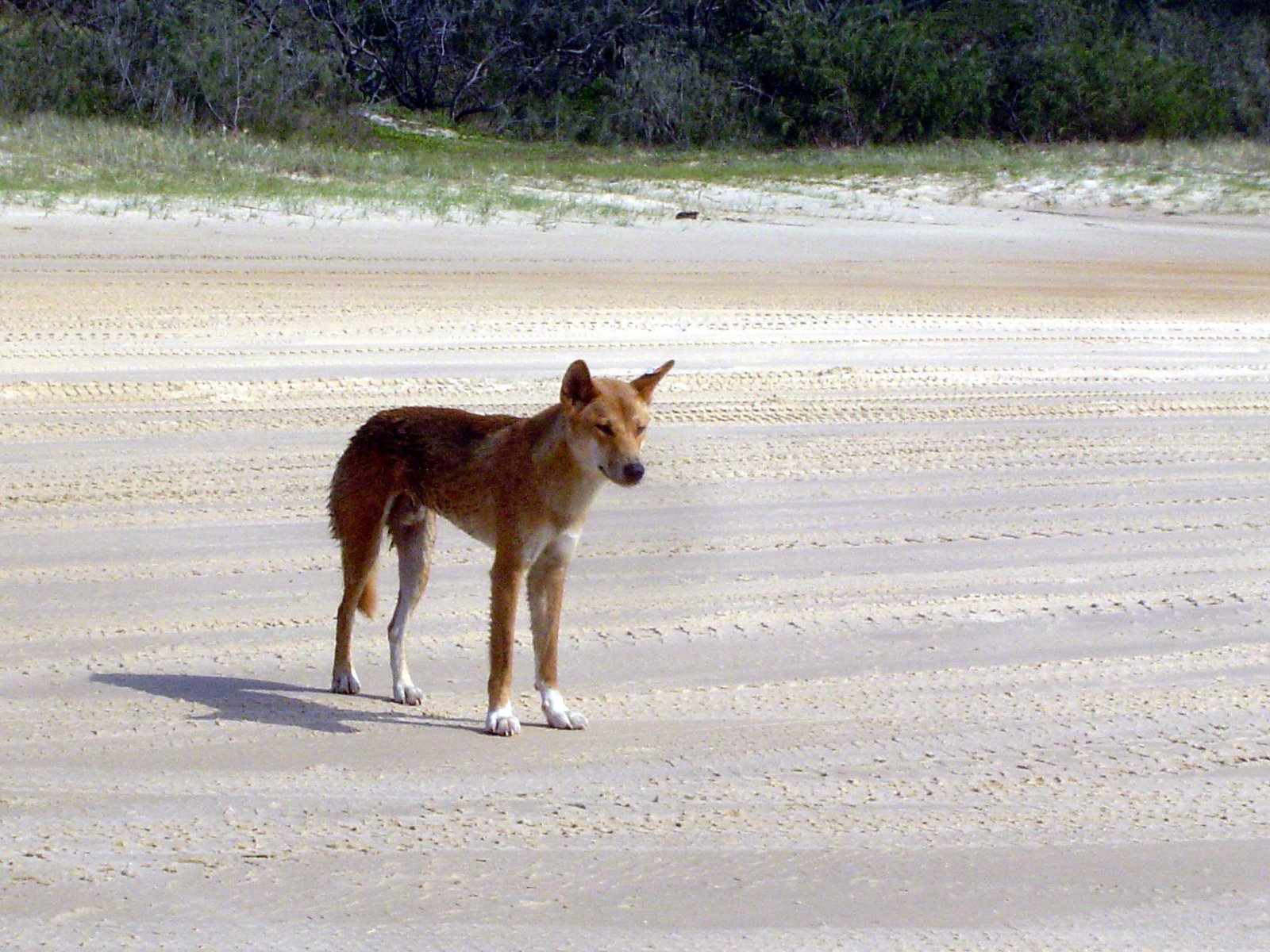 The famous endemic Australian birds are kookaburras; and Southern Cassowary is only shared with New Guinea. 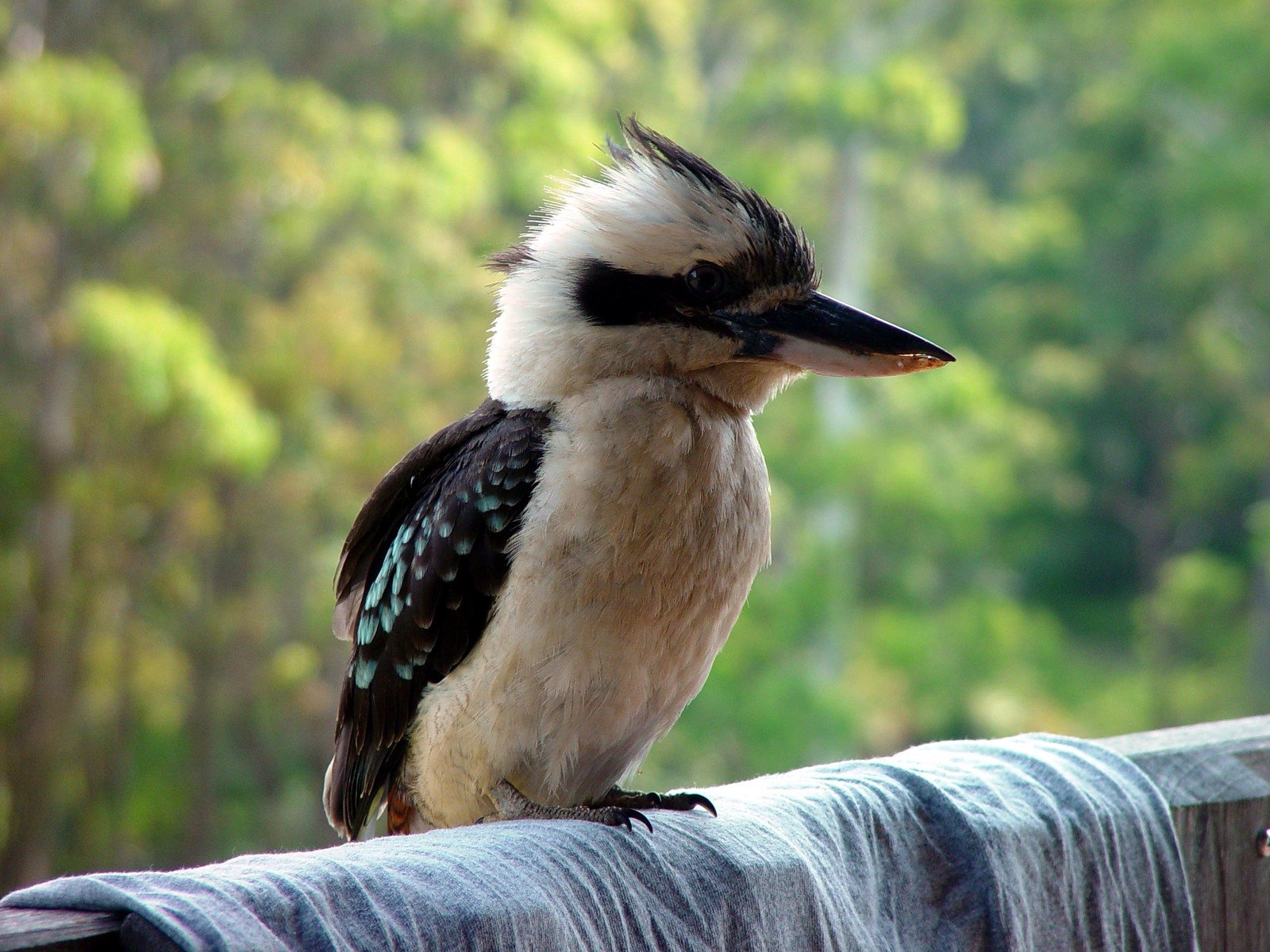 New Zealand has also been isolated for a long time. They've got many endemic species of birds such as kiwis, kakapos, keas, takahes etc; famous large insects like wetas, and reptiles like tuataras.

Return Home to Rainforest Facts from Endemic Animals in the Rainforest