Endangered Plants in the Amazon Rainforest

There are a fair few endangered plants in the Amazon rainforest.

The main reasons are orchid hunting and deforestation of the Amazon rainforest.

About one third of the 2700 species of Bromeliads found in Amazon are endangered. 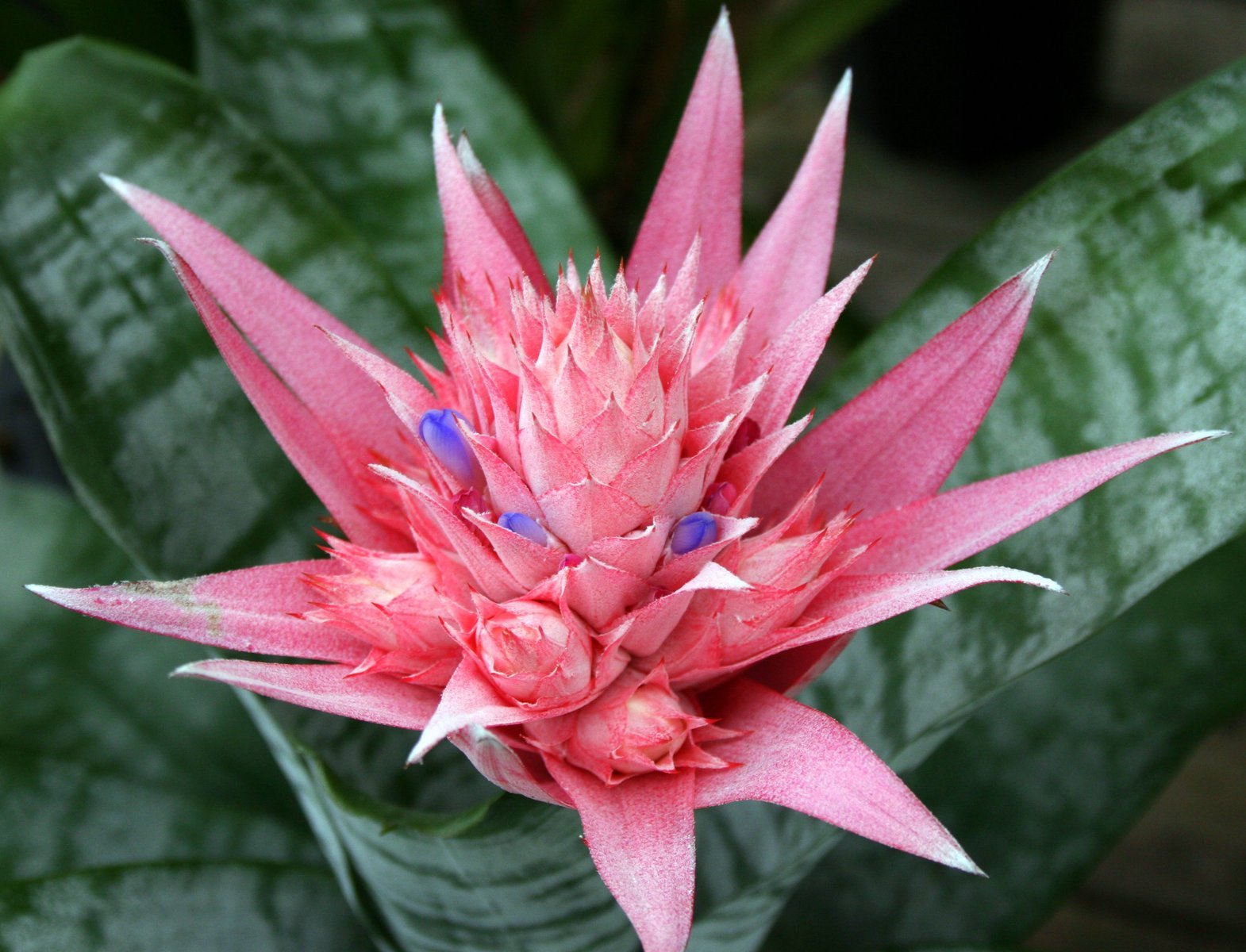 Kapok Tree - a large, up to 150 feet high tropical tree, is endangered.

Mangroves are often endanegered in many parts of the world because it's tempting to replace the muddy and smelly mangrove beaches with attractive sandy beaches. But mangroves play a vital role in the ecosystem, being a buffer zone between the ocean and the terrestrial plants and animals; providing protection from hurricanes, filtering out debris to reach the ocean, preventing coastal erosion and being used as nurseries by many animals.

Rafflesia Flower - the largest flower in the world, is also one of the most endangered plants in the world. 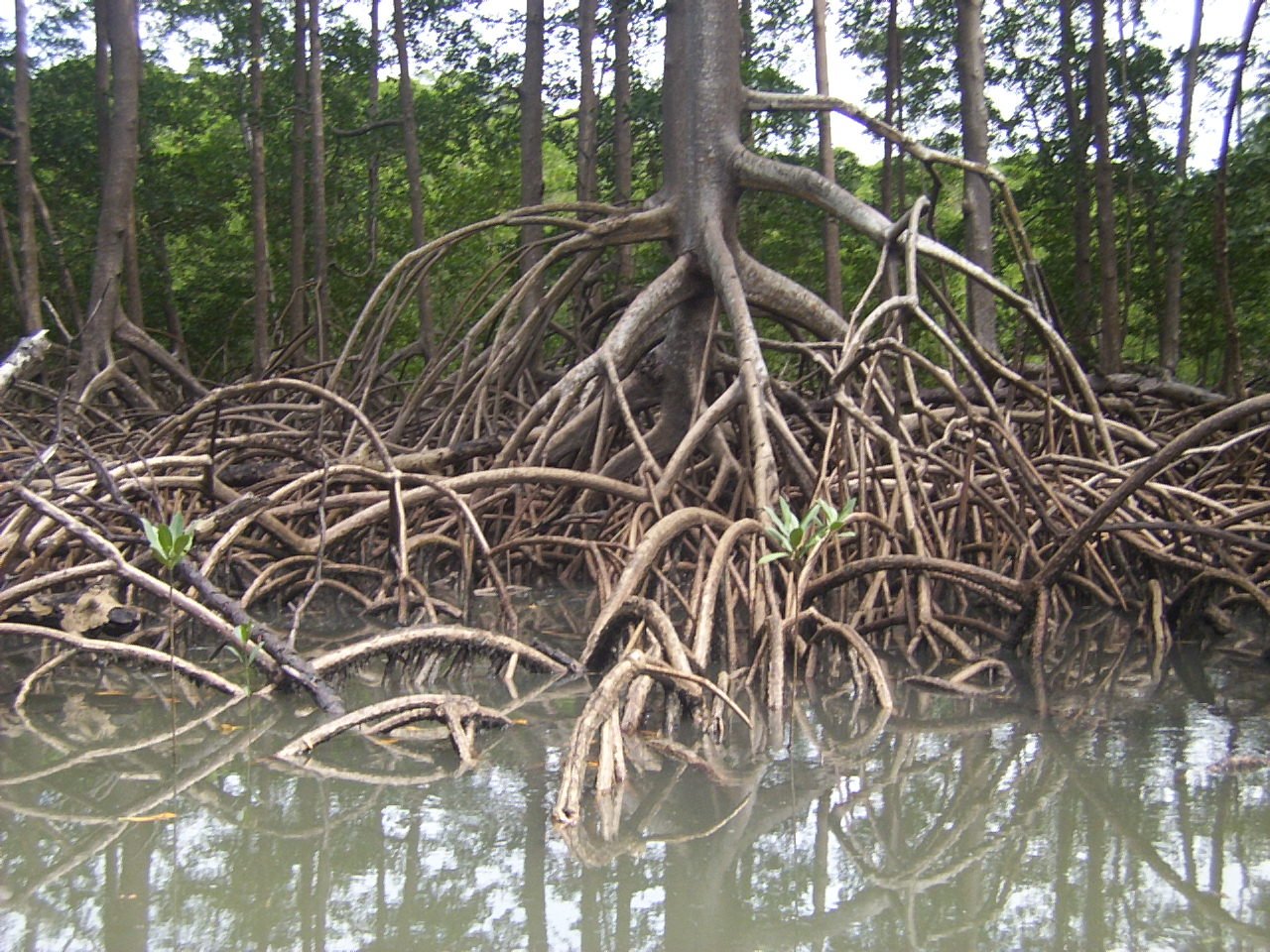 Orchids are probably the most threatened of Amazon rainforest plants. There are 25,000 species of them and all are threatened or endangered.

Return Home from Endangered Plants in the Amazon Rainforest