So what sort of climate change evidence do we already have?
* We are currently experiencing the highest global temperature rise recorded in recent geological time.

* The temperature increasing trend is accelerating.

* While climate model projections predicted that the Arctic ice cover may be totally melted by 2050 to 2100, current observations show that this may happen much earlier. 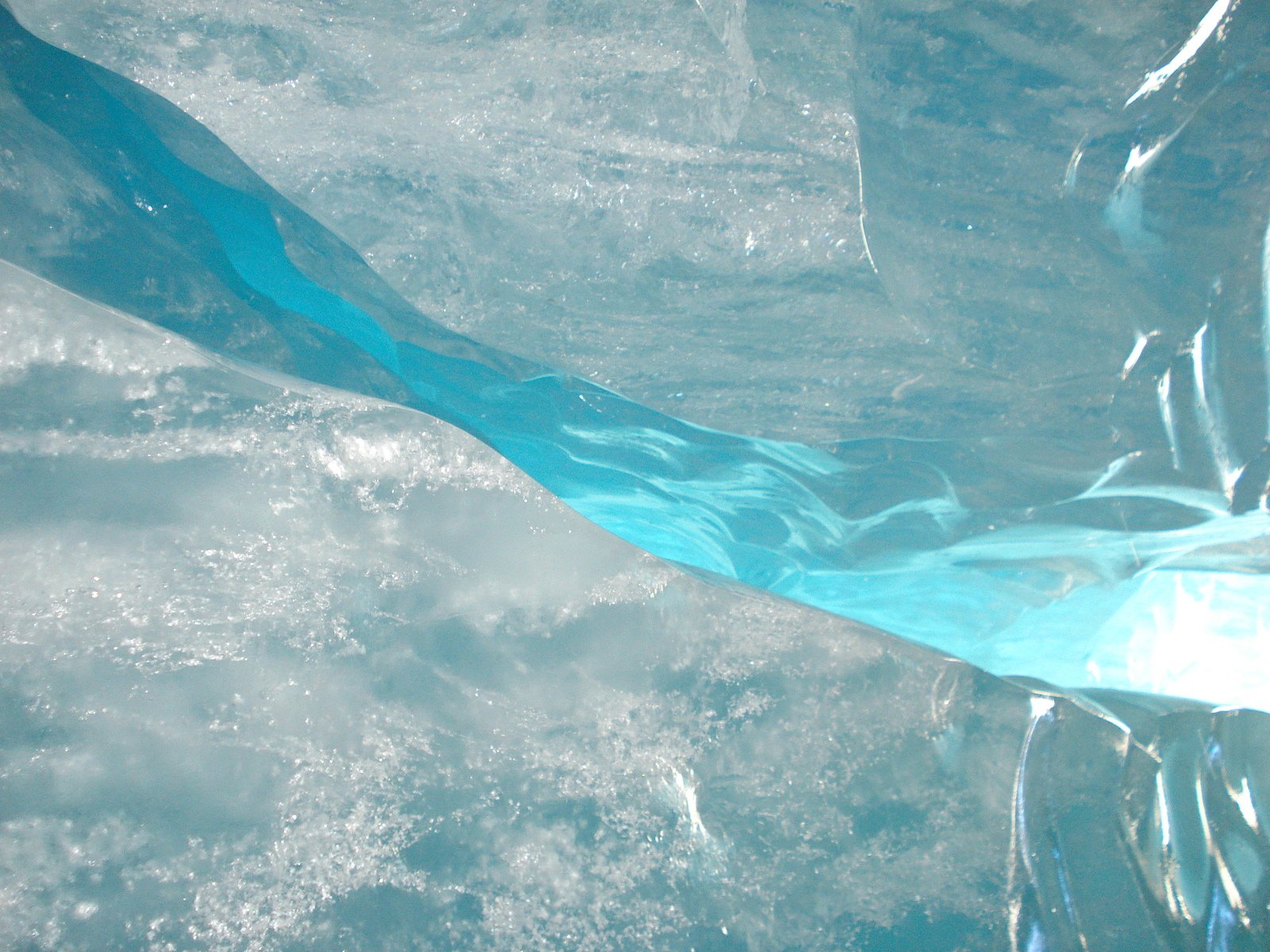 * In Antarctic, loss of ice shelves has been happening since late 1940s, the collapse of the Larsen B in 2002 being one of the biggest events.

* Sea level projections have also underestimated the sea level rise. An average temperature increase of only a few degrees has in the past caused sea levels to rise many meters.

* The growth of carbon dioxide emissions is accelerating. It was 180-300ppm during the past 650,000 years, until 1800s. Today it is almost 400ppm, and it only needs to go up to 450ppm when the world's large ice sheets start melting at a rate that will significantly rise the sea levels. At the current pace, this will happen in 40-50 years. 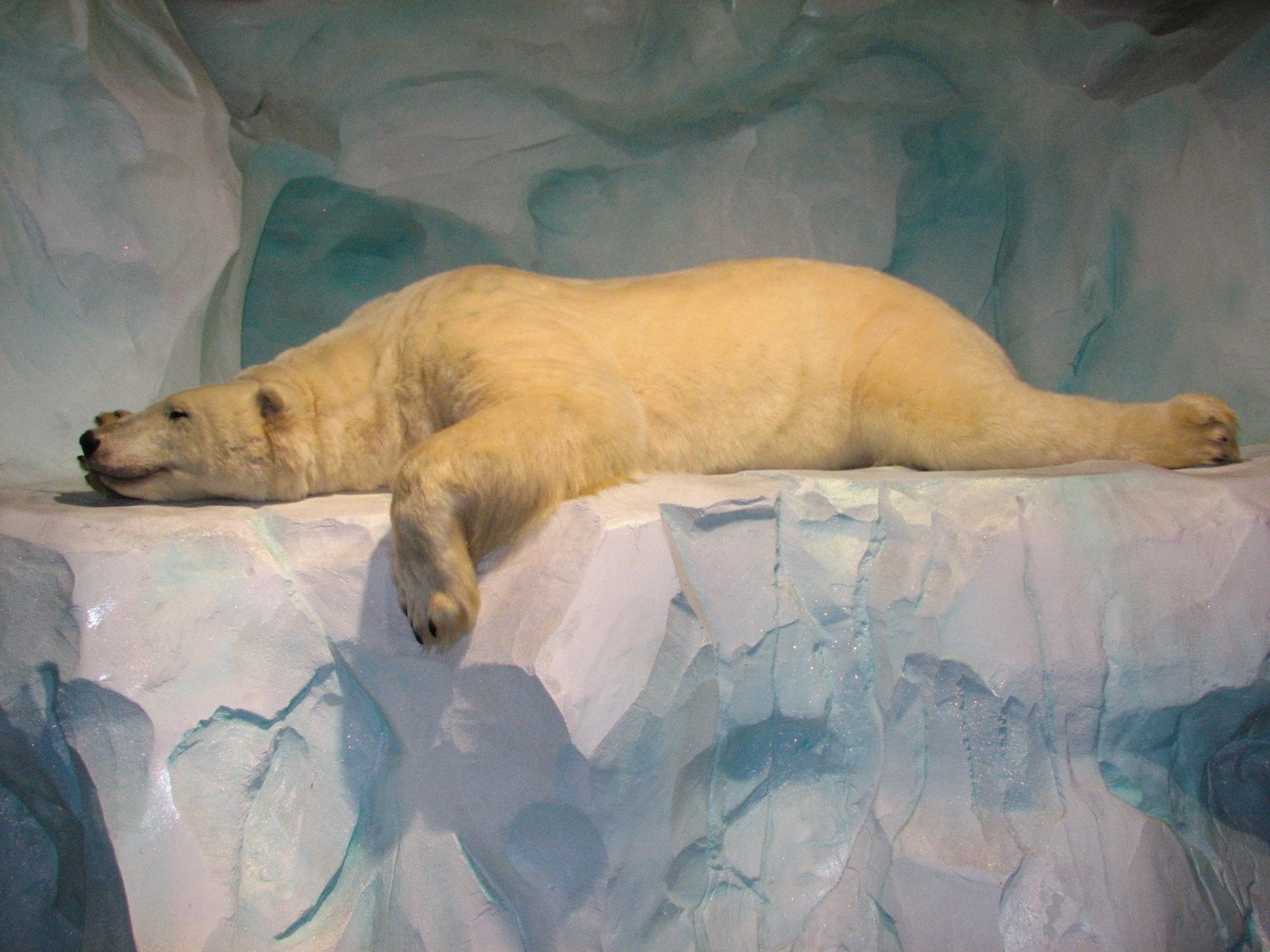 * Permafrost - the "permanent frost" by definition - has started melting.

Return to What Is Climate Change