On this page are some interesting Amazon rainforest facts.

* There are 50-200 different tree species per hectare in Amazon.

* The total number of tree species is estimated to be 2500.

* There are 2.5 million species of insects in Amazon. 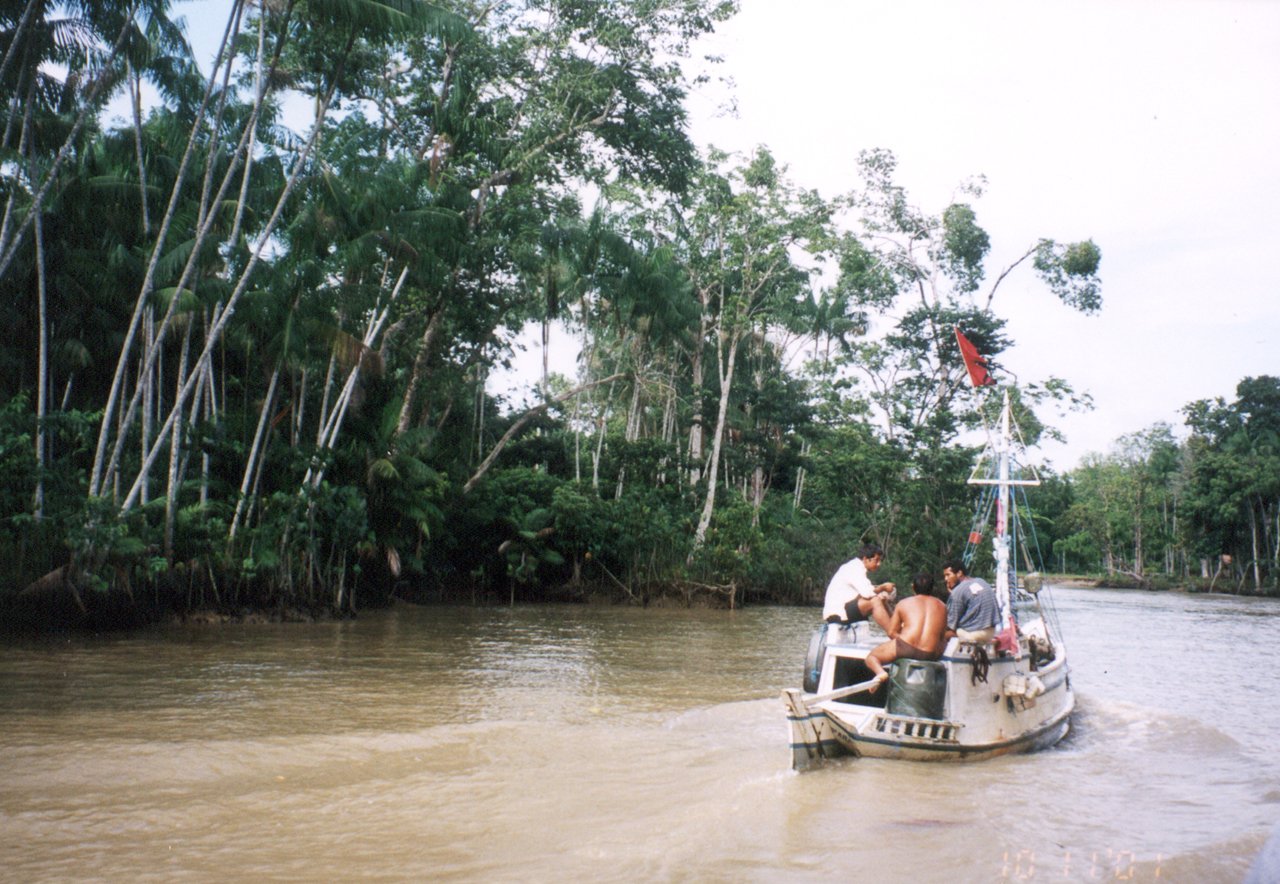 * There are 7500 species of butterflies.

* 50 species of ants have been found in one single tree.

* One in five of all the world's bird species live in Amazon.

* They contain 30% of all the flora and fauna in the world.

* The Amazon Basin contains one fifth of the world's fresh water.

* Pirarucu - the world's largest freshwater fish - is found in Amazon. It can grow 2.5m long and weigh 250kg